Apple commented on the charges for stealing the design, and a ban on iPhone sales in China

In Thursday’s edition of Bloomberg spread the news about what Apple has to stop sales of iPhone 6 and iPhone 6 Plus in Beijing from-for patent infringement a local company Shenzhen Baili in the field of design. This decision was made by the Beijing office for the protection of intellectual property. In Cupertino commented on the Bloomberg. 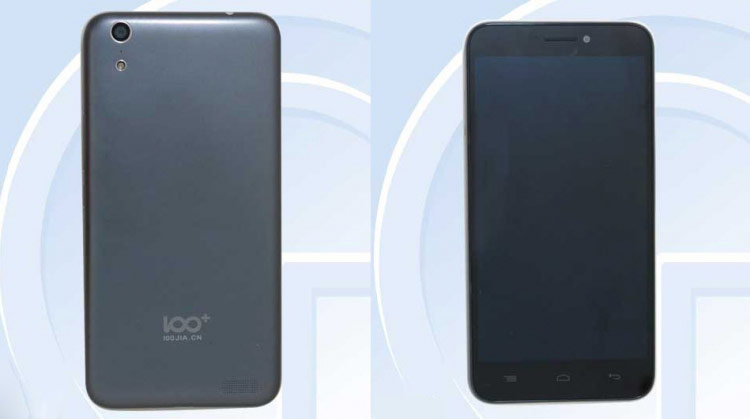 “At the moment, the iPhone 6 and iPhone 6 Plus and iPhone 6s, iPhone 6s Plus, and iPhone SE available for sale in China. We appealed the administrative decision by the regional patent office in Beijing and as a result a decree banning sales left for consideration at the Beijing intellectual property rights court,” said Apple.

A complaint against the iPhone maker sent the company Baili Marketing Service, claiming that Apple has infringed a patent that describes the design of the smartphone 100+. In the office for the protection of intellectual property Beijing (BIPO) sided with the Chinese company, agreeing that in appearance resembles the iPhone 6 100+. In connection Apple should stop selling iPhone 6 and iPhone 6 Plus in Beijing. 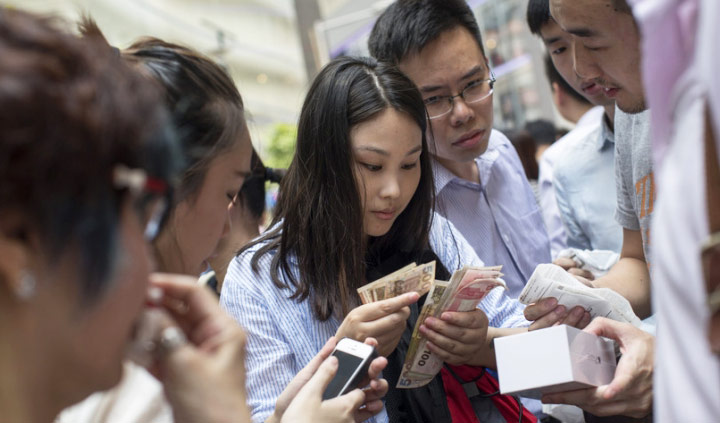 Apple and its Chinese partner Zhongfu Telecom (network of shops selling phones) appealed to the Court on intellectual property Beijing with the request to cancel the decision of the BIPO, since the iPhone 6 and 100+ have many differences.

If the court upheld the decision of the patent office in force, the iPhone 6 and iPhone 6 Plus can be banned for the first time in Beijing. In the case of an unsatisfactory verdict, Apple will also have the opportunity to appeal.

“If the position of the Agency will not change, and Apple do not appeal to the court, then in theory the company will not be able to sell the iPhone 6 and 6 Plus in Beijing,” said lawyer Ted Whose.

In may it became known that the Chinese authorities conduct thorough checks sold in the country Apple mobile devices and other large foreign companies. In China believe that the products may pose a threat to national security. Checks are carried out by the cyberspace administration of China.