Chris Evans play in the TV series from Apple

American actor Chris Evans who played Captain America in “Avengers”, comes back to work on television. According to Variety, Evans will play a major role in the television series Apple’s “Defending Jacob”. 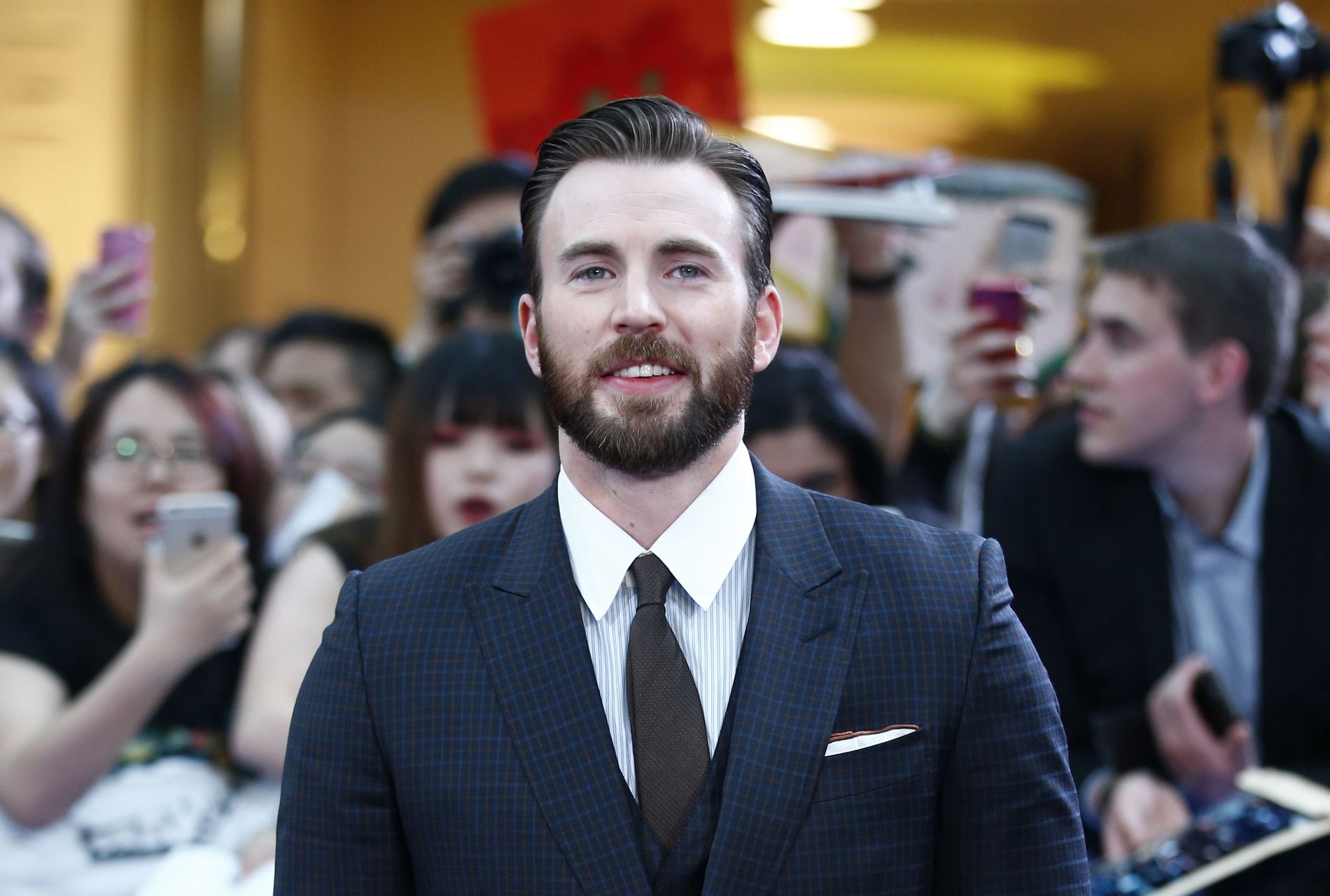 Mini-series “Defending Jacob” will be filmed on the eponymous bestseller of 2012, written by William Landeen. The book describes the assistant district attorney and his son Jacob. Happy family life of the main character collapses after Jacob is accused of the brutal murder of a child in the Park. The exact date of the premiere mini-series consisting of eight episodes, is still unknown. Evans also will be the Executive producer of the project.

The last time Chris Evans was filmed for television in 2000. Then he played one of the roles in the series “Opposite sex”, which did not last longer than the first season.

Recall that this is not the first project, which is developing Apple. In March 2019 will premiere another drama mini-series “Are you sleeping?”. The project will involve Aaron Paul, who played in the TV series “breaking bad,” and Octavia Spencer, best known for the movie the help.