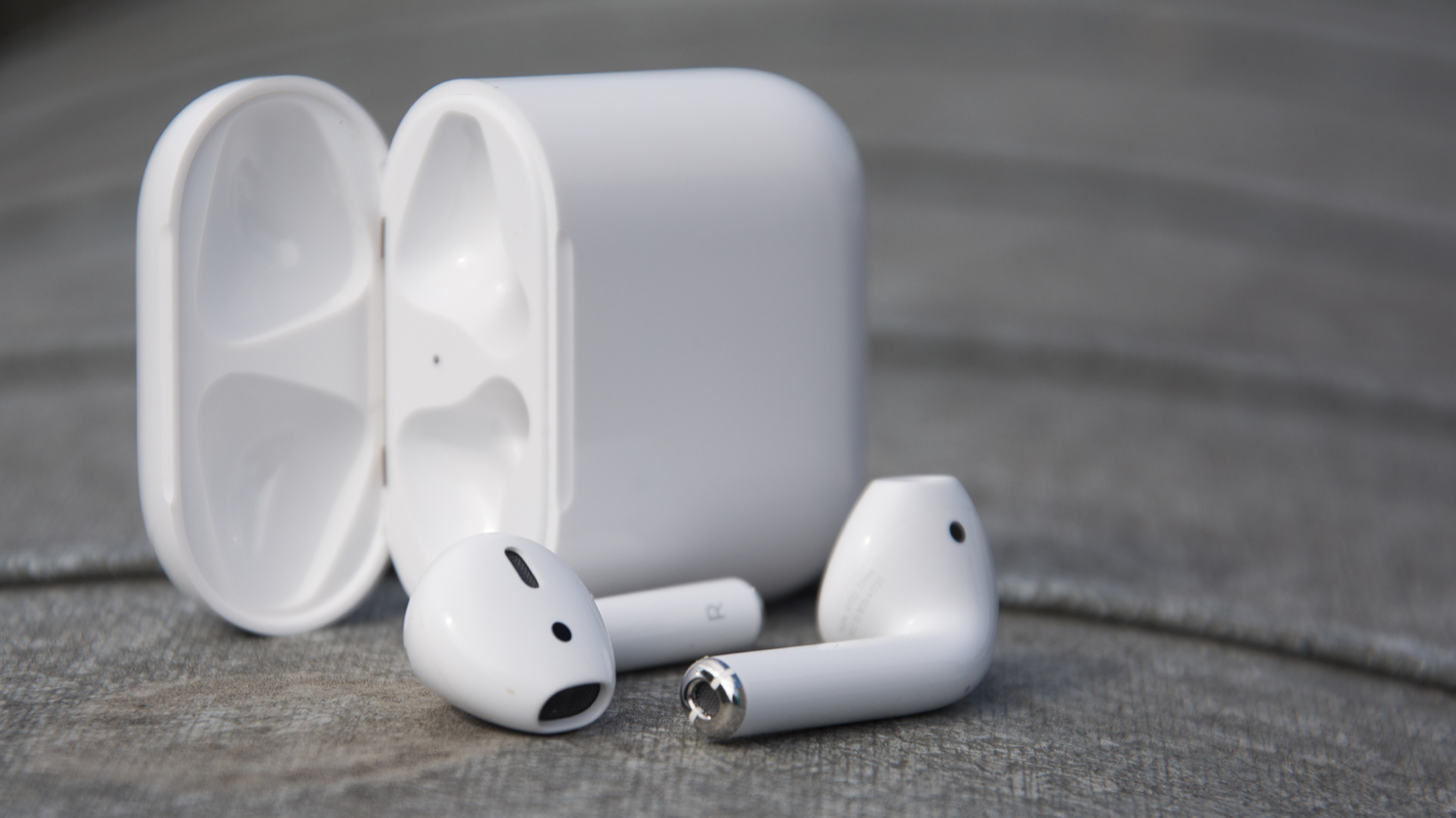 There are many reasons to love the presentation from Apple. Of course, they are quite interesting. And we really like the fact that the company shows products that can be purchased immediately or in the near future. Unfortunately, so happens not always, sometimes Apple makes mistakes and demonstrates the product that it cannot sell. For example you need not go far.

We still can’t use AirPods that were shown in the September presentation (although it can order). The output of these headphones on sale has been postponed indefinitely due to the fact that Apple has problems with their production. It tells us that the company showed us the unfinished product. The company revealed the earphones that have not been manufactured and tested. What to do so?

Different companies announce unfinished products, which may never come out, come out with significant changes and after a large amount of time. This is done in order to indicate their plans for expansion into a specific market.

In the summer, Google demonstrated Google Home. No one knew when the device is finally released, but who do not want to buy such a solution from Amazon, waited for the device from Google. The company made clear to its clients that it is worth the wait and the product will appear. The company has made it clear that the work in this direction is underway.

We assume that Apple was forced to provide a product that is not ready to exit. However, history tells us that Apple doesn’t always allow for such mistakes under the pressure of circumstances. Suffice it to recall a couple of examples.

At the end of 2012, Apple revealed an updated iMac that was supposed to go on sale a month after the announcement. Alas, the partners Apple was not ready for such period, and the output of the computer was too late. It should be noted that we are not talking about any new and important market for Apple. The company only updated the existing line of computers, but decided to provide a product that was not ready.

For some reason, Apple made its customers to wait that long for the release of the smartphone in a white body, is unclear. In other words, it is not always the company has to submit the unfinished product, even if we are talking about Apple. The case of AirPods – another mistake from the category of those that we don’t expect from Apple. Not the bad times experienced by the company to the effect that she had to show non-existent products.