Buyers Google Pixel 3 and Pixel 3 XL disappointed when they learned that their smartphones do not support rapid wireless charging devices from other manufacturers. For this to work, you will have to buy a branded accessory Google Pixel Stand. 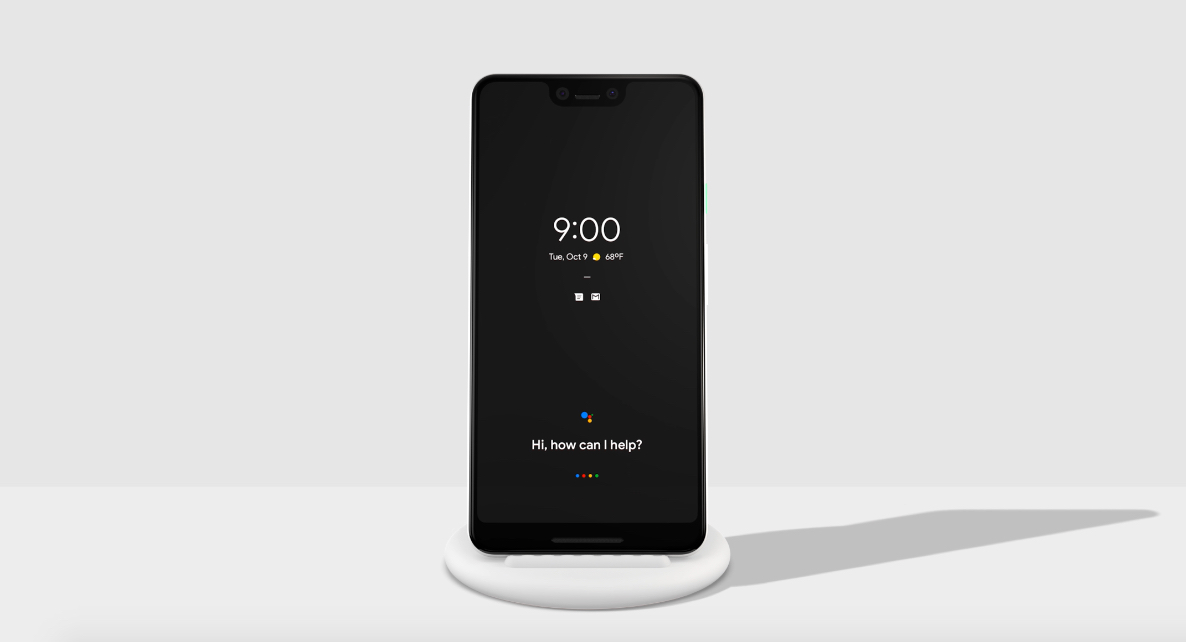 One of the readers of Android Police said that it has acquired the wireless charger Anker for its new smartphone Pixel 3. He noticed that the phone is charging slowly. First, the user thought that a problem in the charge and wrote in support of Anker. The company explained the problem:

Pixel place restrictions on third-party charging accessories, and we fear that even our fast wireless charger can only provide 5 watts for these two smartphones.

Android Police approached Google to check this information. The company confirmed the limitation for third party, citing the existence of secure connections from Pixel Stand.

It turns out that, if the owners of Pixel 3 and Pixel 3 XL need fast wireless charging, they have to buy Pixel Stand for $ 79. Another oddity is that the Pixel power Stand is 10 watts. While the standard wired charging power 18 watts.