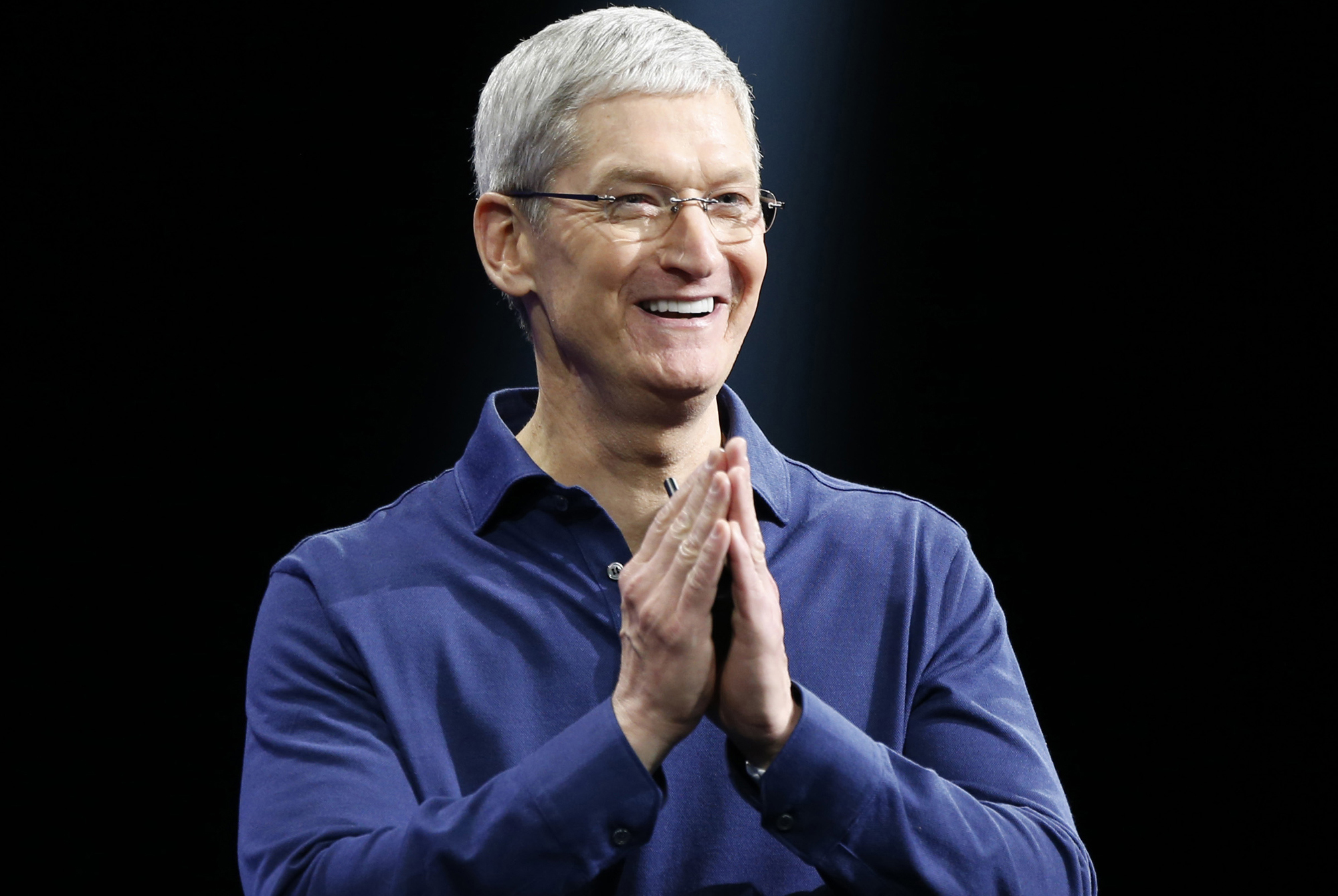 Apple announced its results for the first fiscal quarter of 2016. As usual, this news caused heated debate on the Network. Most certainly see the indicators of the success of a thriving company. As always, there were some records, and of such profits and the high number of units sold, many other companies can only dream of. Well, just as usual, I propose to follow another tradition and look at the 15 interesting facts I extracted from the financial report.

You will also be interested to know that on the question of the possibility of the release of budget iPhone, Tim cook assured that the company has no plans to deviate from its current strategy.