Fortnite developers have earned $ 3 billion for the year

It is no secret that Epic Games 2018 was very successful thanks to the popular cross-platform game Fortnite. The portal TechCrunch reported that developers earned about $ 3 billion per year. 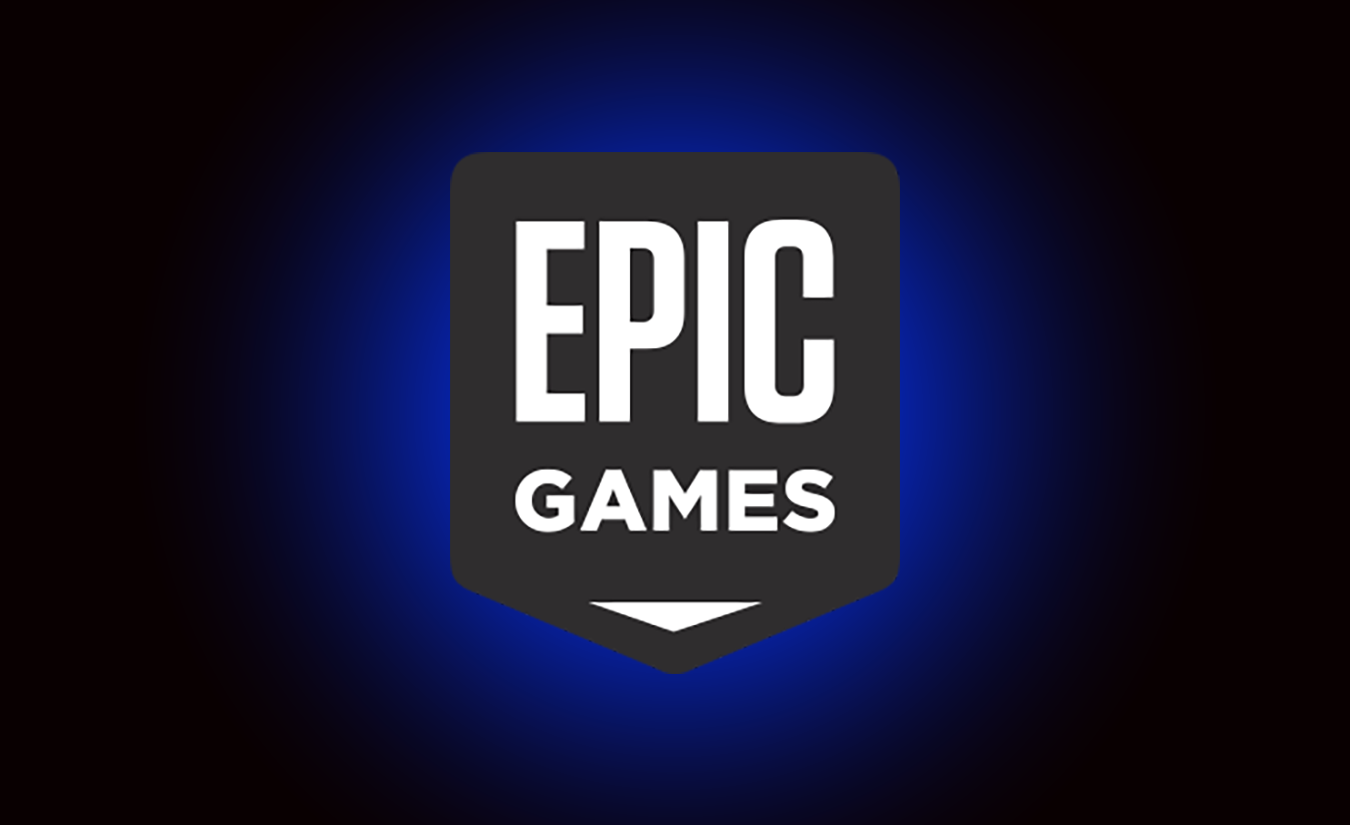 In the report referred to “a source close to the company” because Epic Games does not disclose details about profit. 2018 started incredibly well for developers, since the launch of Fortnite for iOS. No details on what part of the profit was made on the iPhone and iPad users there, but, according to the analytical Agency Sensor Tower, the owners of iOS-devices spend more than $ 1 million daily on in-app purchases. 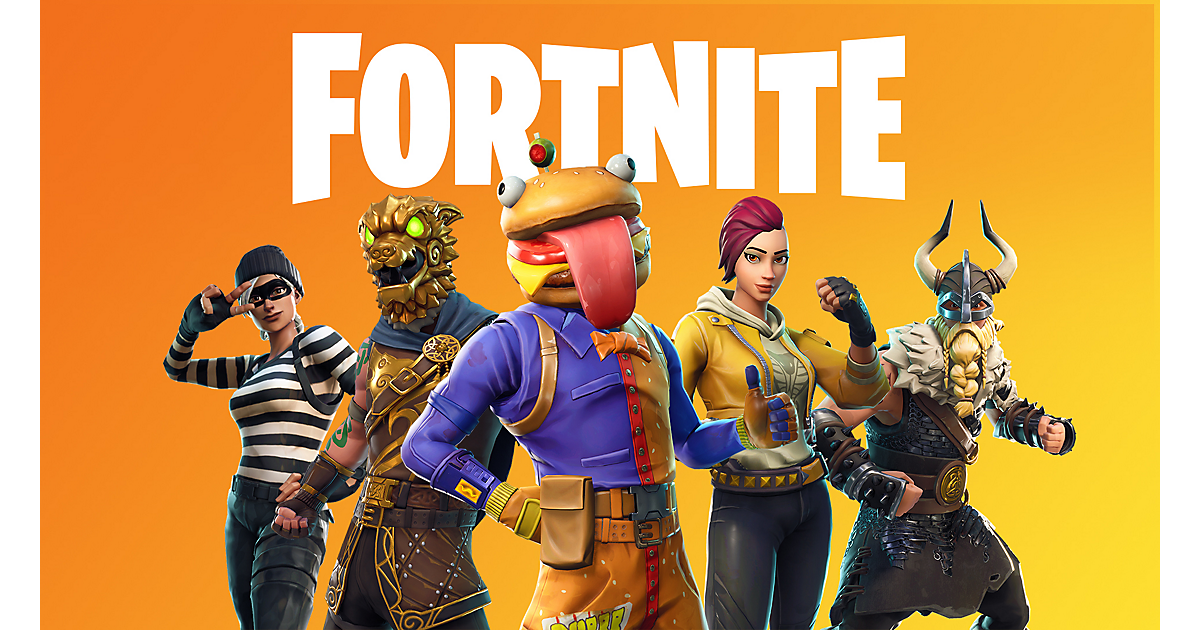 The portal TechCrunch suggests that Fortnite for gadgets Apple brought developers about 385 million dollars in the period from April to November.

Revenues from players on Android devices to calculate difficult, as Epic Fortnite is not placed in the Google Play Store.

“From the November report from Sensor Tower, it became known that on the iOS version of Epic Games has earned 385 million dollars in eight months. It is difficult to calculate the income from Android devices, as developers have not placed the game into the Google Play Store. According to some estimates, this year Google will lose about 50 million dollars of possible profit because in-app purchases in the “Royal battle” will not overlap with the services of the company.”

Even in the summer, analysts predicted that the profit Fortnite in 2018 will amount to $ 2 billion, but the game managed to earn more. 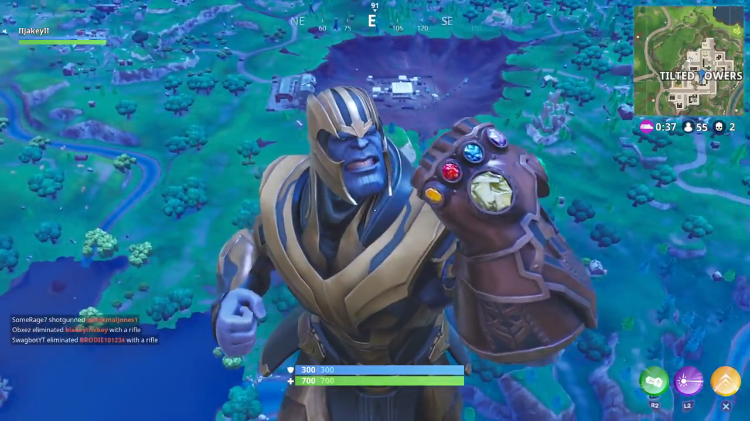 It should be noted that Fortnite is not the first successful project of Epic Games. The game Gear of Wars has collected 100 million dollars with a budget of 12 million dollars. However, “battle Royale” raised the bar, largely due to the fact that it is cross-platform. Currently Fortnite is available on PlayStation, Xbox, Nintendo Switch, PC, Mac, Android and iOS.