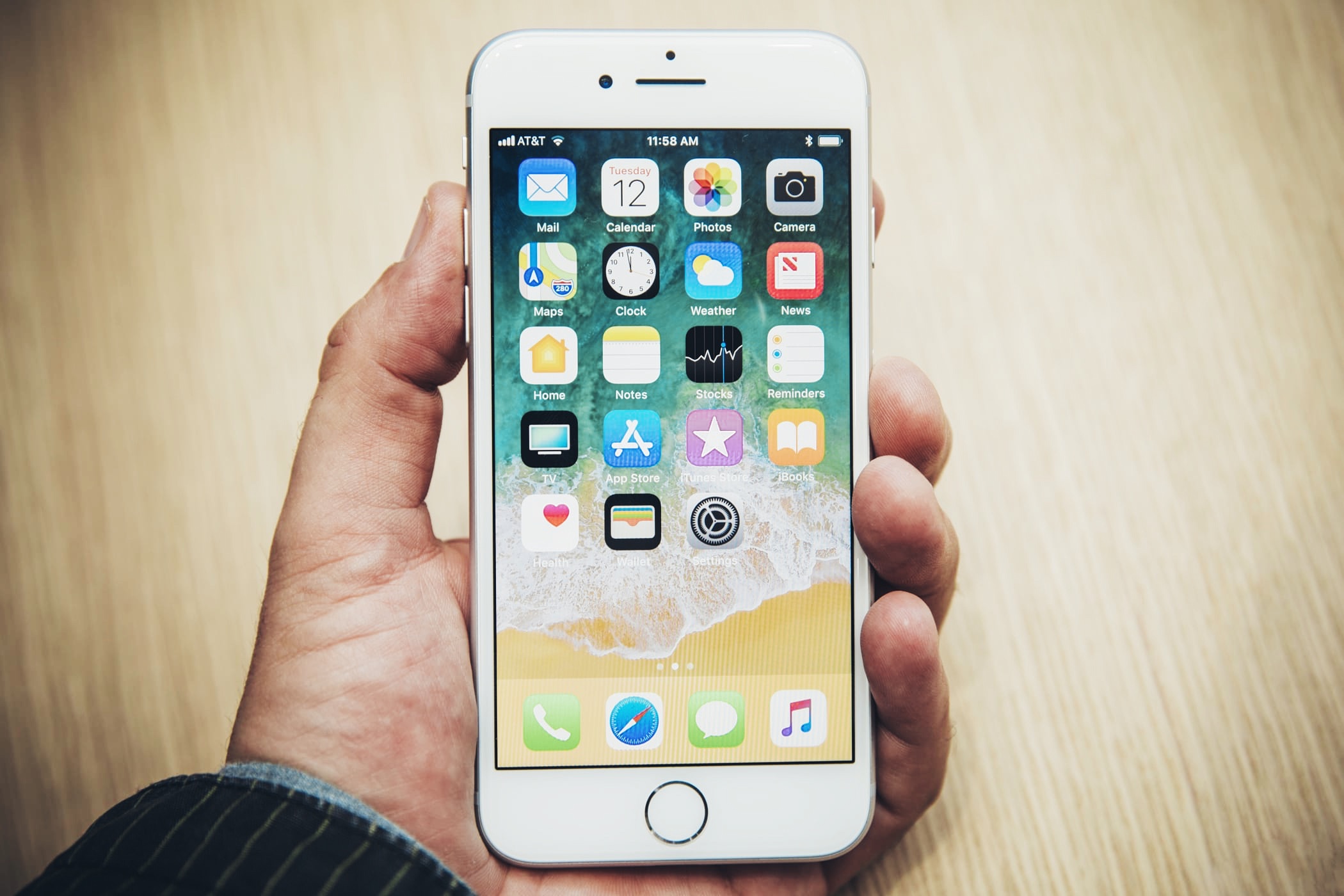 On the A10 chip runs the iPhone 7 and iPhone 7 Plus, while the A11 motorway work iPhone 8, iPhone 8 and iPhone Plus X.

In another tweet Tihmstar said that he could “get a base kernel”. The developer was able to obtain the rights to read the kernel, but he has yet to write the changes.

Yet about the release of jailbreak for iOS and iOS 11.4 11.4.1 early to speak, but detection of vulnerability to hacking will definitely contribute to his imminent release.

The last public breaks for iOS 11 Electra and unc0ver only support iOS 11-11.4 Beta 3. News about the release of jailbreak for iOS 12 no, but the system managed to hack back in the summer of 2018.