Ukrainian users will not be punished for the bypass Russian social networks. This was stated by the head of the information security apparatus of the national security and defense Council (NSDC) of Ukraine Valentin Petrov. 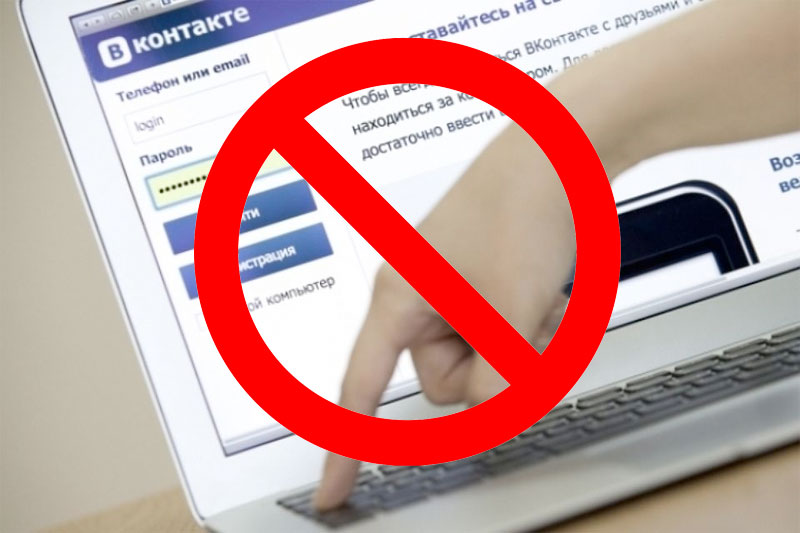 “We are not concerned with the content, and even if some users, and now many of the recipes came how to get around (barring ed.), please use. Users will in no way be punished for it,” said Petrov in the Ukrainian TV channel “1+1”.

He said that one of the arguments blocking Russian sites is the need to ensure security of user data. 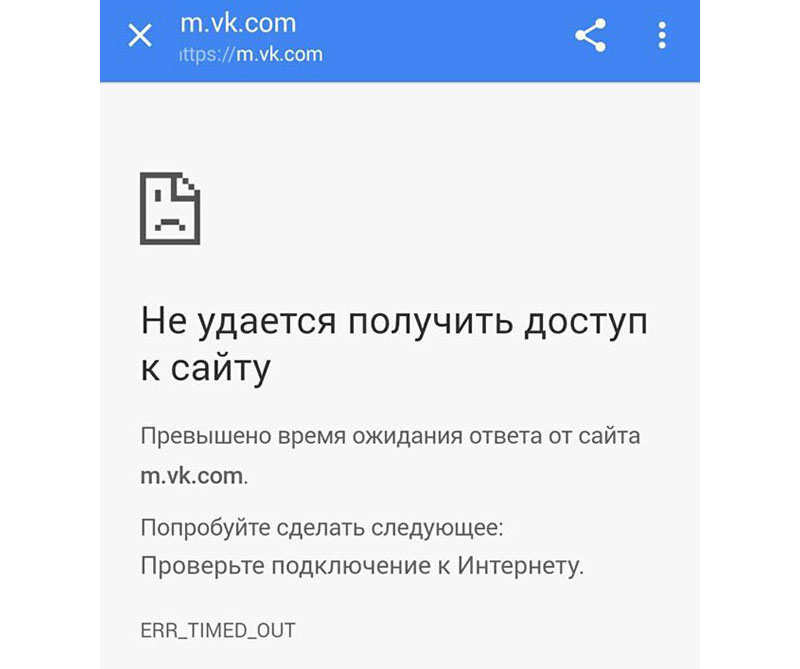 Earlier the President of Ukraine Poroshenko approved the decision of the national security Council on the renewal and expansion of the list of natural and legal persons of the Russian Federation in respect of which the sanctions. In particular, the country prohibits access to social networks “Vkontakte”, “Classmates” and the service “Yandex” and Mail.ru. The decree came into force on Wednesday.

Previously, the company Mail.Ru Group, which owns the social network “Vkontakte” and “Classmates”, and sent to the Ukrainian users instructions on how to use its services to bypass the lock access.