Paul Gorodnitsky – the iPhone, with which we say goodbye forever.

Remember September 2014. Tim cook brought to the stage iPhone 6 Plus have listed their specifications announced the price, and then immediately ran into a hatred of nostalgic critics. “Yes, of course, so why should this issue! Jobs did say that the smartphone should fit in one hand, and the shovel there will not fit! What is this a parody of Android?” — questions and complaints was full but delight even more. Adequate Apple fans to understand: in the three years that have passed since the death of Steve jobs, the market powerfully changed, and in all senses. To pump iron, and increased requirements for applications — now 3.5 inch microscope was insufficient to properly use the popular apply. 5.5 inch iPhone 6 Plus fit better. So to accuse cook that he has broken stereotypes and gone against the dogma of Steve jobs is absurd. Tim tried to meet the spirit of the time, but if he had accomplished it this is the big question.

I had the opportunity to enjoy all the “pros” — some long, some only a couple of weeks, so now I will share all my impressions, and then explain how bent this line and why her fate is just not worth it to worry. 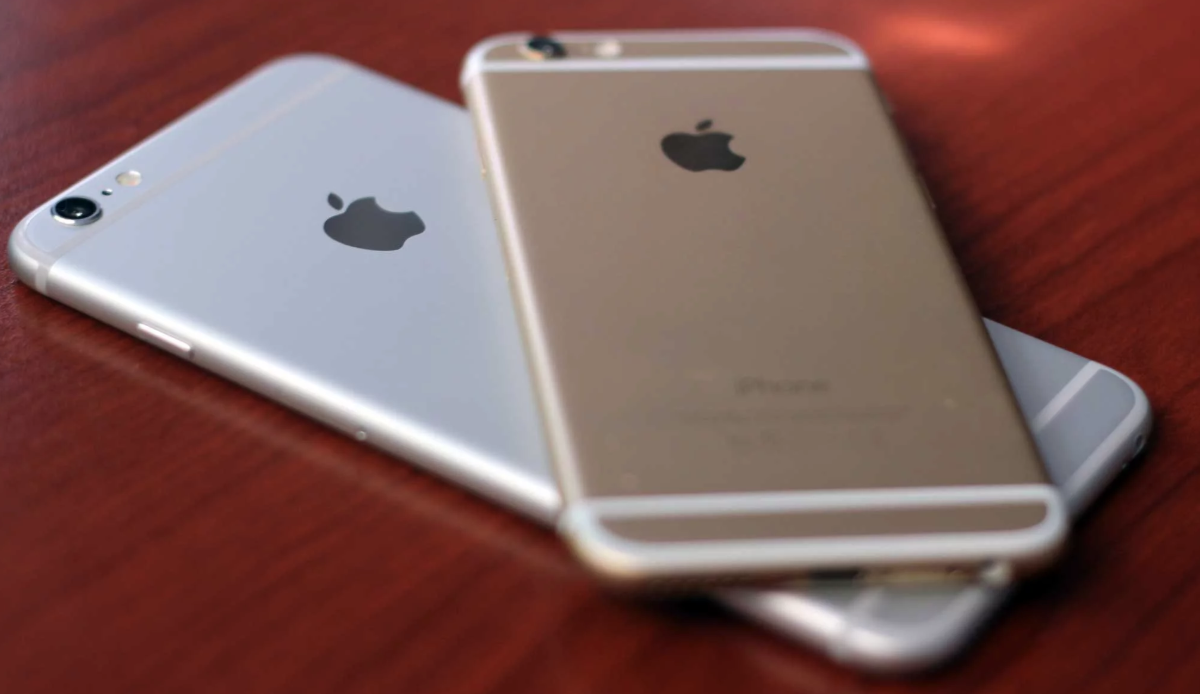 In 2014, he was seen as something strange, space, alien. Rather, the smartphone resembled the iPad mini — so it was gigantic. To understand emotions from the 6 Plus, go to an electronics store and ask to hold some Xiaomi Mi 3 Max with a seven-inch screen. At first, you feel that the gadget abnormally healthy, but if you take him at least a week to dimensions will inevitably get used.

Another thing is that iPhone 6 Plus was terribly unreliable. I was lucky (got the normal copy), but dozens of my friends spat because of the quality of this device. First, there are very quickly clogged and without that not too loud speaker. Second, the “pluses” the truth is bent, sometimes it happened a year and a half after purchase. Op isn’t your place, phone the end.

Thirdly, the battery too quickly and losing the real capacity — a year later it was risky to leave home without powerbank. And the fourth point of the screen. Unevenness of illumination or peel — supertasty the diseases of this apparatus. Apple gradually recognized the marriage, but many owners just scored at 6 Plus and went to Android, hoping that there is such nonsense will not happen. In General, the conclusion is sad: the debut “plus” — one of the most problematic devices in Apple’s history. 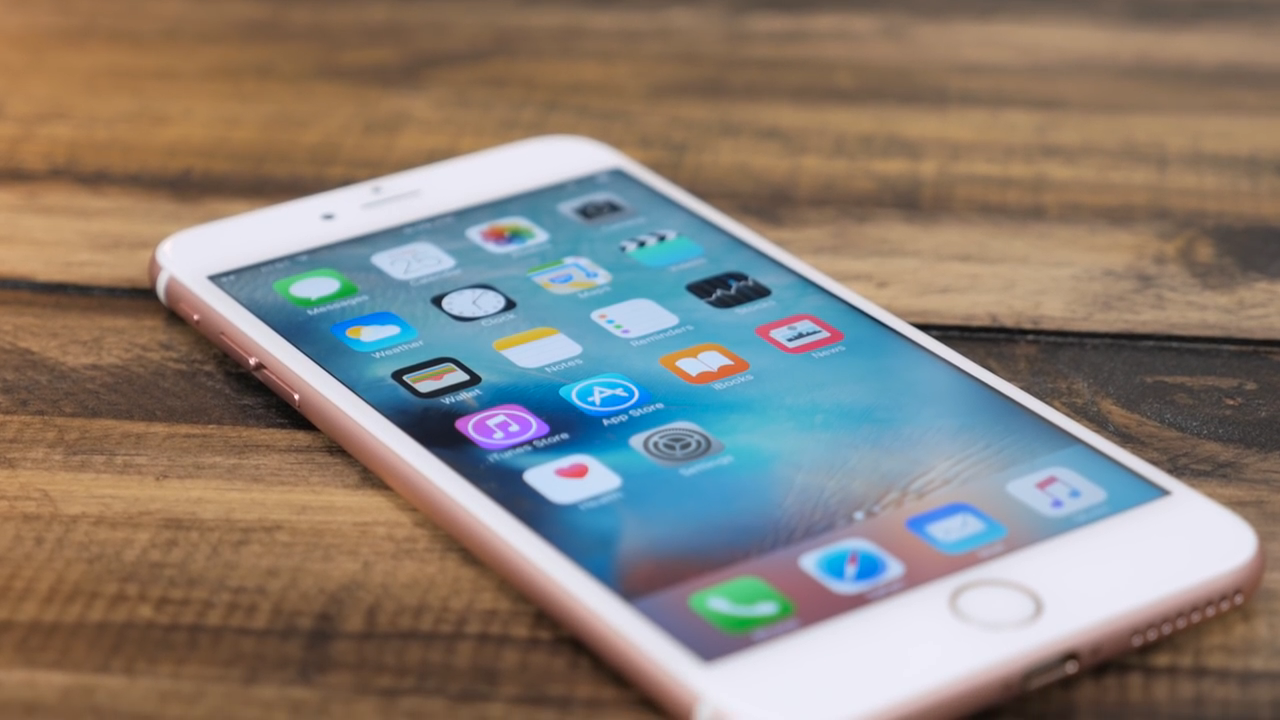 If the “six” I went literally two weeks, then 6s lasted me much longer. During the year there was also podvidaca battery and hissed speaker, but I truly loved that camera for the big performance.

The fact that the 6s Plus came out in late 2015 and was pulling at the time anything. Moreover, he retained in memory all apps, and don’t upload them again. I was shock that you can pause a long video from “Vkontakte”, leave it in the background for a few hours and then go and watch.

In General, the phablet was very successful, especially compared to the 6 Plus. The S version was a mini-Jack, great camera, screen, 3D Touch the Home key and classic — no wonder that even now, when the little party recovered 6s Plus reach shelves, the phone instantly sold out. They are quite suitable for the 2018 and 2019, especially for those of 25-27 thousand, who asked for them.

By the way, 6s iconic in the fact that this is the first Plus, which in Russia is sold on post-crisis prices. If 6 Plus at the start you can grab for 38-45 thousand, then 6s 64 GB asked for 75 thousand rubles. Wild amount, but people gradually got used to such prices. 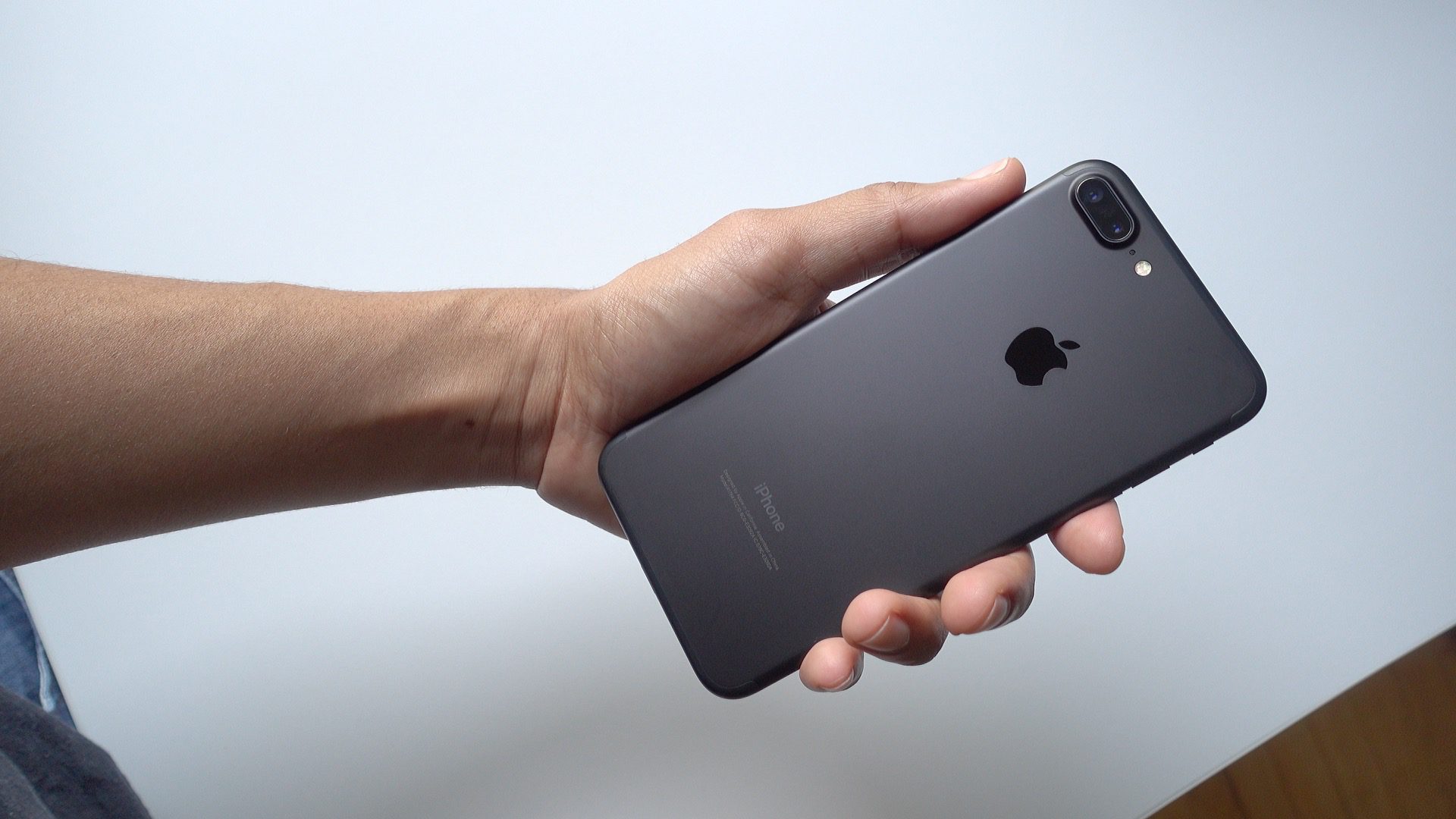 The same 5.5-inch handsome as previous, but with four updates:

3. The number of cameras was doubled. Appeared zoom without loss of quality, and the background blur has become a trend;

4. Implemented a full black color. Chic glossy for those who like chic (and collect scratches). Simple matte – for those who practicality is more important than beauty.

As and 6s, “seven” I have lived a year. I do not remember any of the smartphone, which fell so often and so bravely endured all the blows. Cracked my 7 Plus only after a savory landing on the asphalt. And then, the crack was only in the area of the screen you can hardly see it. In a word, the 7 Plus is a reliable, healthy, immensely tenacious iPhone. 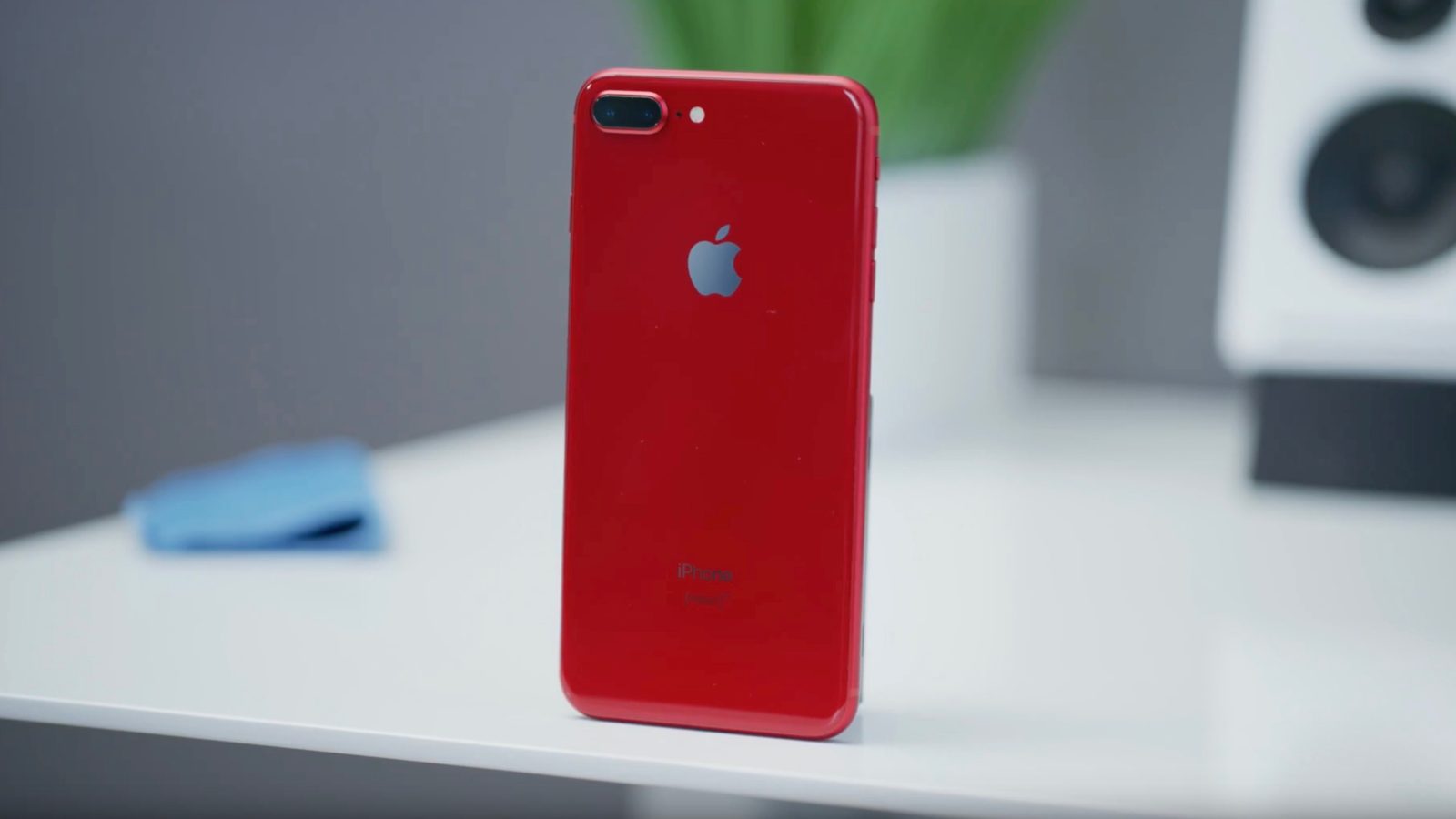 Metal turned to glass, but “eight” was initially doomed — she came a month before the real flagship, the “tens”. So owners of 8 Plus are the most impatient people in the world: they were not able to wait edge-to-edge iPhone and grabbed what was.

Despite the successful sale, 8 Plus and remember, backup singer, who was released just for the sake of pushing the wireless charging. The plan with AirPower failed, and “eight” has become a favorite of mobile gamers who just need a frame for a normal mixer.

What is happening now?

Apple actually destroyed the iPhone Plus, but somehow nobody noticed. Just look at the price in Russia: pozaproshlogodnie 7 Plus the bold part is 45 thousand (for 128 GB) and 8 want Plus 49-50.

The new iPhone XR safely sold for 53-54 thousand. Motivation to buy Plus, you don’t have, unless of course you are not a mobile gamer. Because iPhone is more powerful XR, trengove, more convenient, more practical and just better than their best predecessors. It keeps longer, steeper rents, and has a longer screen. Besides 58-60 for sale iPhone X, which is also a much more top-end than any Plus.

In short, the funeral service can begin now. Left frame and leave the “pros”, but hardly anyone will miss. These iPhones will have fulfilled its mission, but their time is passed in 2019 finally comes the iron age.