Apple has updated the section of the official website for a selection of countries “Choose your country or region”. Now users can see the tournament grid of the championship of Europe on football. 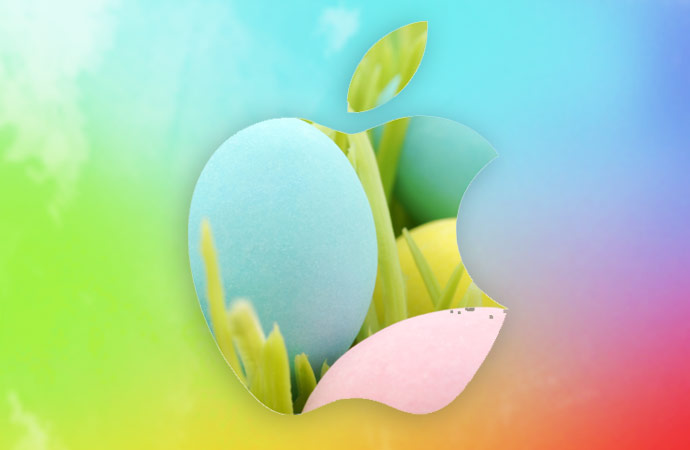 Users in the UK and several other European countries that follow Euro 2016, making the “Easter egg” on the official website of the manufacturer of the iPhone. Apple added to the number of countries that do not have their own regional sites. These include Northern Ireland, Ukraine, Albania, Iceland and Wales. 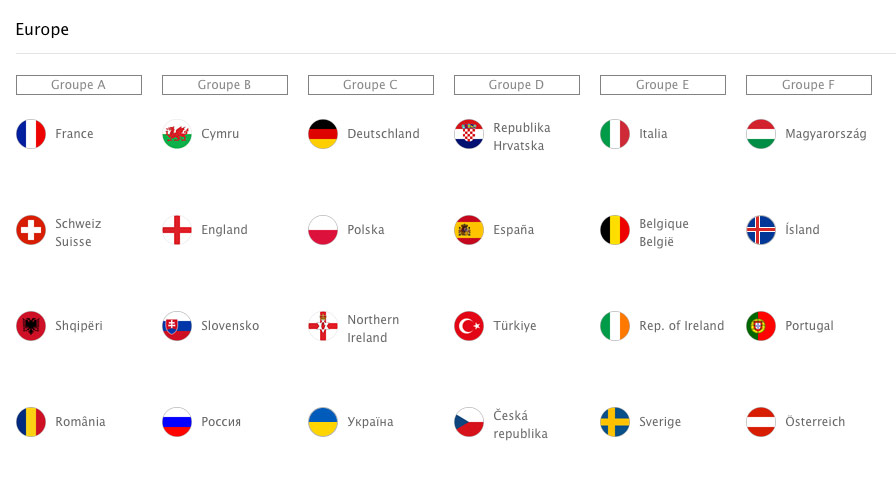 In addition to the teams participating users will be able to see on the secret page the upcoming matches of the teams and their next matches. 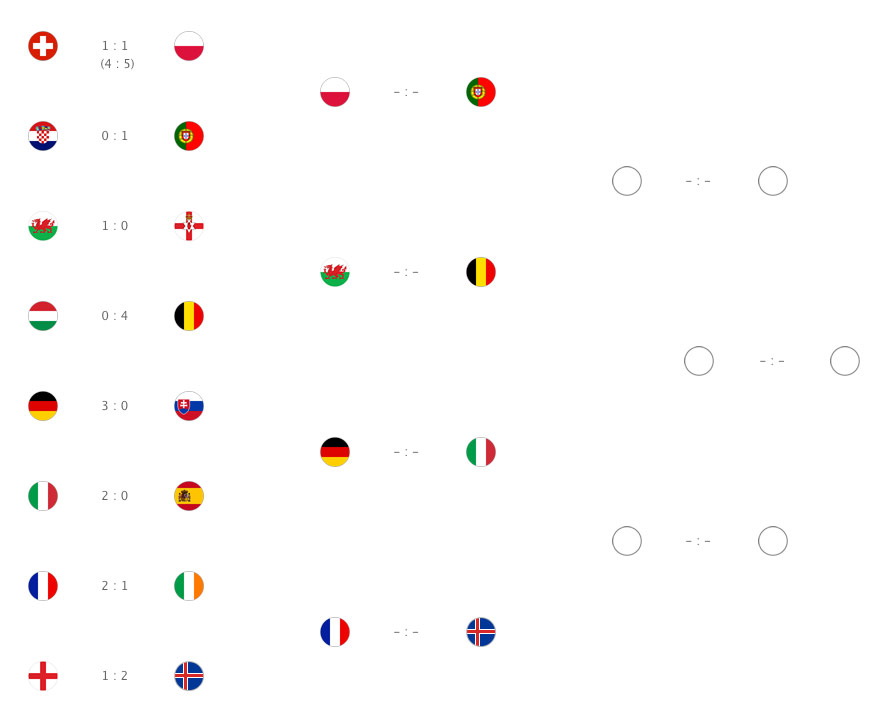 The 15th European championship football kicked off on 10 June in France. The Russian team lost two games in the group tournament — Slovakia (1:2) and Wales (0:3) and played a draw with England (1:1). In the end, the team of Leonid Slutsky ahead of time went home. The tournament will end on July 10.