Kudrin: Russia needs to produce something better than Apple

Ex-Finance Minister Alexei Kudrin believes in intellectual potential of Russia, which, according to him, is able to produce a product better than Apple. He stated this at a meeting with social activists in Omsk. Kudrin suggested to focus on technologies that are not yet mastered in the United States and China. 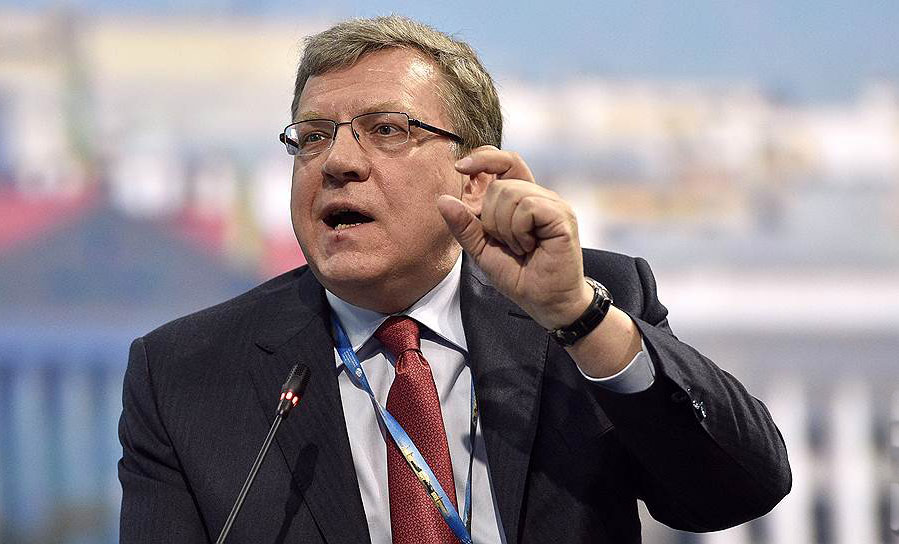 “We really began to feel that there are many imported products technologies. This increased the productivity. Feel now that oil revenue is not enough, and the prospect of revenues from it will be even less – leads Om1 are the words of the economist. – We need to learn to produce the same amount of goods, but exports are not dependent on oil. The inflation rate jumped only due to imports, which became twice as expensive. Where can I get these products? We need to produce something better than Apple. To do something that others do not have time to do.”

Kudrin believes that to do business on hydrocarbons, Russia is no longer so important now is intellectual potential and technologies.

However, he remembered a famous saying by the American historian Lauren Graham that “Russia is unique in the production of thoughts but not able to commercializati”. And noted that it is necessary to forget about oil and learn how to make money on our technologies.

Last fall, Russian Deputy Prime Minister Arkady Dvorkovich announced plans to release a self-propelled vehicle earlier than it does Apple. Russia will seek to present its self-propelled machine to the world football championship 2018. 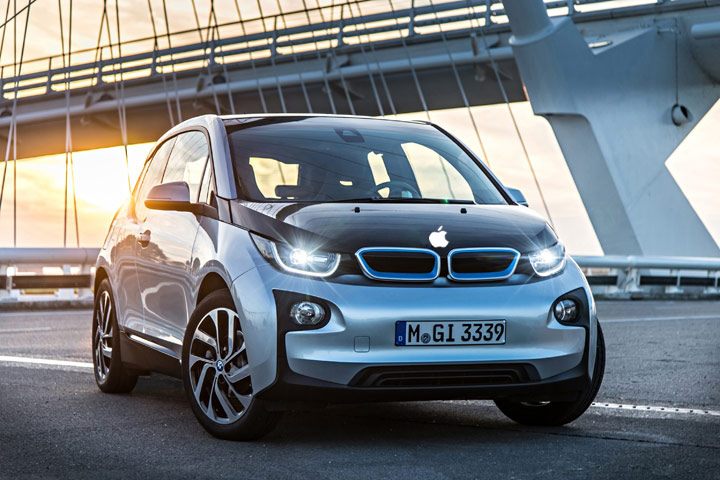 Apple working on own car last year. This, in particular, active recruitment of specialists from industry, as well as hints from the company itself. Team of employees working on Project Titan, now has about 1000 people. According to reports, Apple has decided to accelerate the pace of development to produce a car in 2019, not 2020.