Manufacturers of Android devices often use the iPhone when they talk about their products on Twitter. But Apple has done the reverse trick — tweeted from a smartphone on Android. 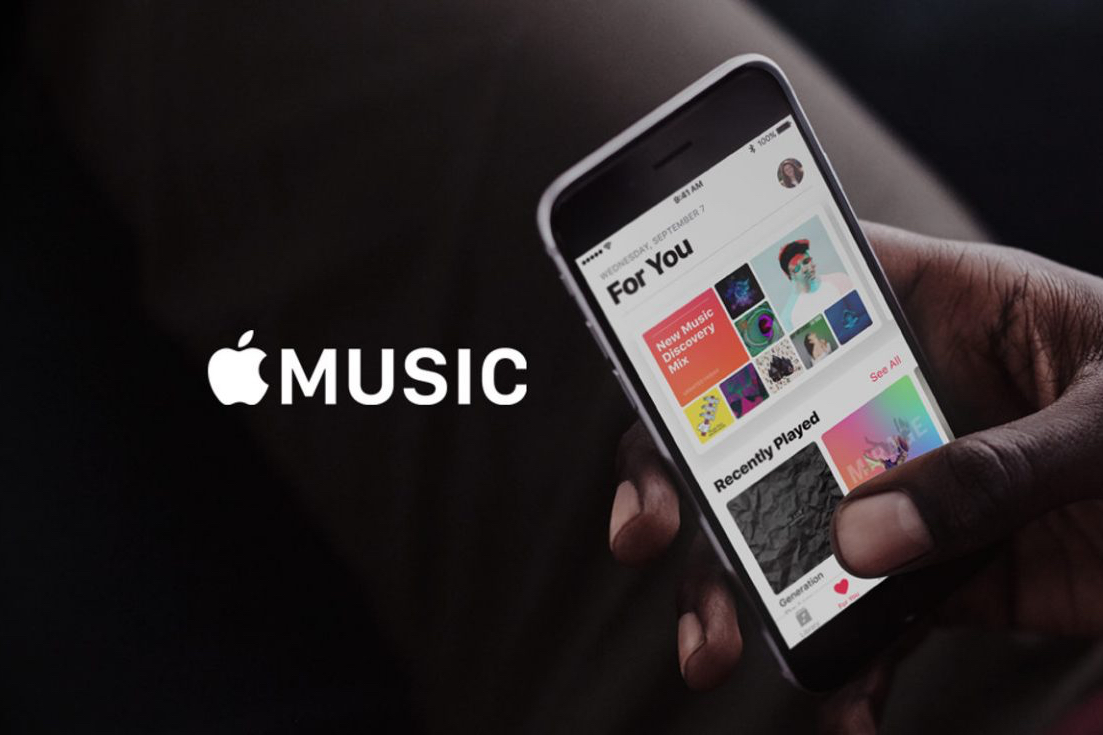 Apple responded with an official account Apple Music on tweet Ariana Grande, who retweeted a message to your subscribers will the screenshot album of the singer. Apple sent back an Emoji of a heart and a link to the album in the Apple Music service. But it is not interesting, and the fact that the tweet was written from an Android smartphone.

The tweet was sent on 2 November, but the attention he drew just now. Interesting detail noticed the new channel MKBHD Marques Brownlee.

Apple Music has a version for Android. But it still does not paint a company that uses the device’s competitors for doing an official account.

In turn, other smartphone manufacturers often use iPhone to publish tweets. In early December of this year, Brownlee noticed that Nigerian Samsung account on Twitter talked about the Galaxy Note 9 with the iPhone. The company was so confused that deleted not only the tweet, but the entire account.