How to download old version of apps for older iOS devices

Over time, some applications no longer support older models of the iPad or iPhone that are running iOS 10 or below. Tell how to install the compatible versions of software on unsupported devices. 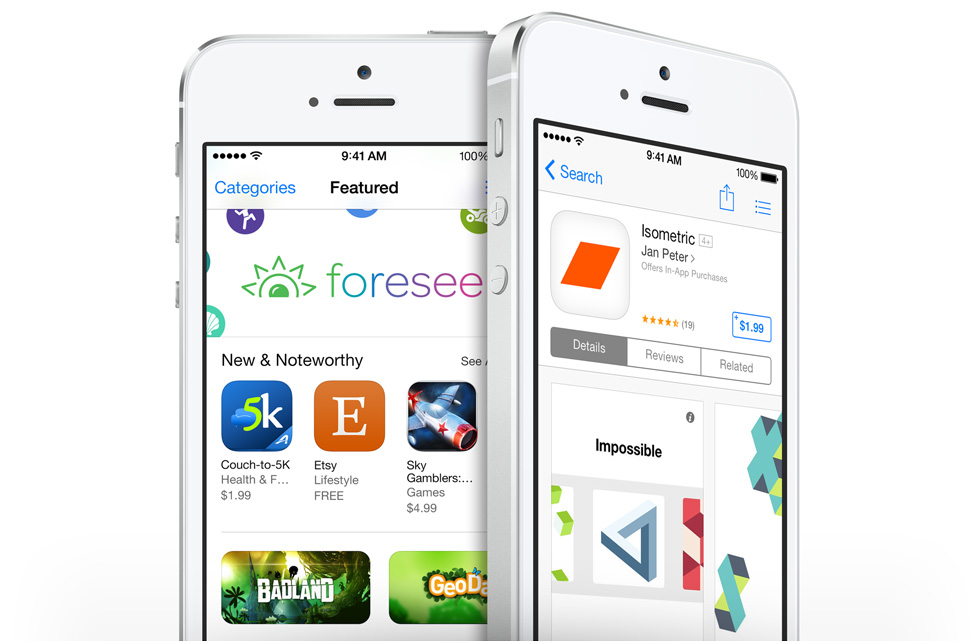 With the release of iOS 12 many developers have updated their apps by making changes to the interface, bug fixes and new features. However, some programs and games won’t work on older models of the iPhone or iPad – the new version of the app is only compatible with iOS 11 and above.

Recently, I myself faced this problem when needed to connect your watch Amazfit Pace and smart scales Xiaomi to iPhone 5. To work, both gadgets need the Mi Fit app, which since September of 2018 officially stopped supporting iOS 10 and earlier versions. But the way out of the situation I found. 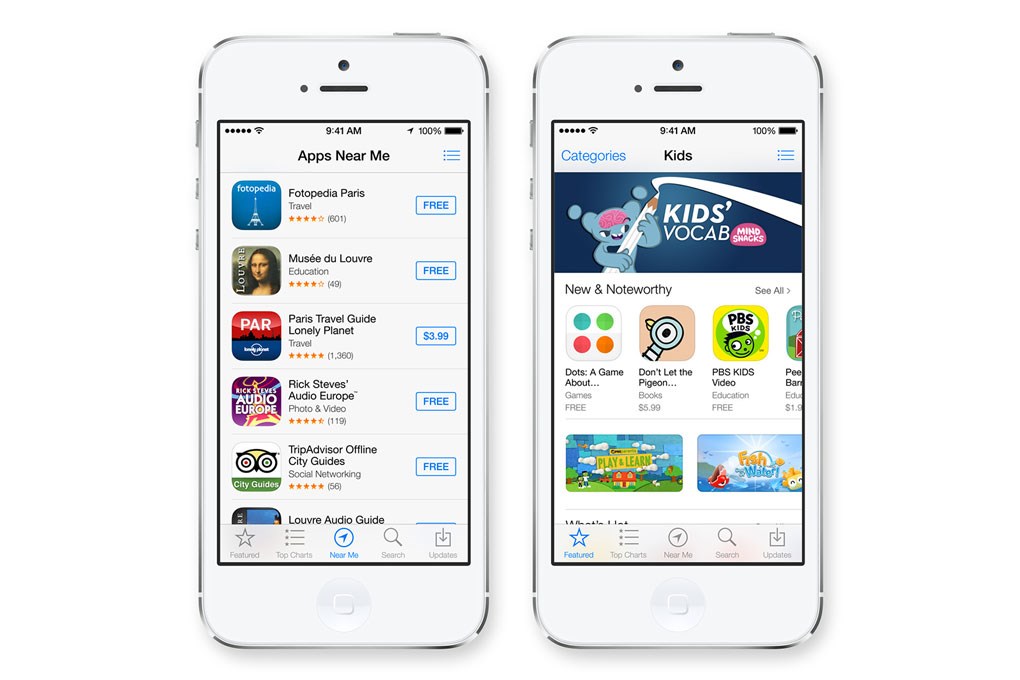 The Apple app store is smart enough to detect when you are viewing the app on a device that cannot run the latest version. In this case, the App Store will prompt you to install an older but compatible version.

It is worth noting two points: first, this method only works if you bought / downloaded the application (not necessarily on this device, but that Apple ID); and, secondly, the older version may have problems and errors.

After that, the App Store will detect that your device cannot run the latest version, and prompt you to install an older version. 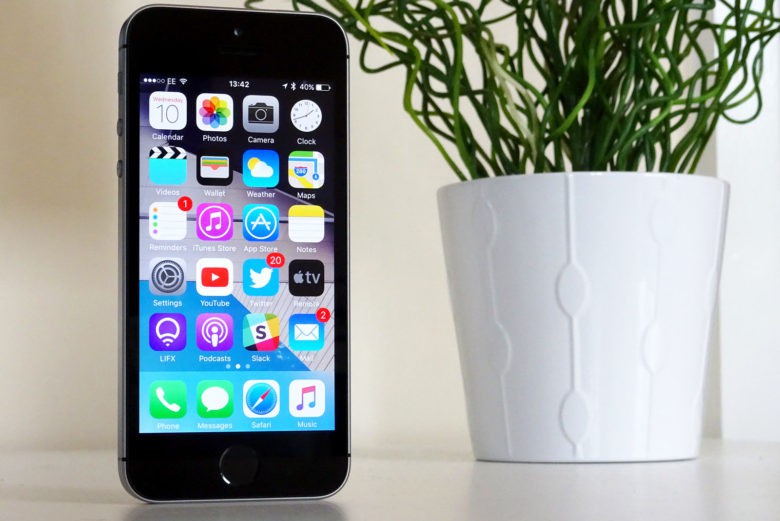 In my example, the iPhone 5 was attached to my Apple ID, and I immediately downloaded the app on the iPhone XS Max, then went to Purchases and downloaded compatible version of Mi Fit for “five”. This was enough to connect both accessory.