Galaxy Note vs iPhone Max: who is the greatest?

Samsung has decided to win the leadership on the diagonal of the display from competitors from Cupertino. Authoritative insiders said that the Korean giant has ordered a 6.66-inch OLED panel, which presumably will be included in the displays of the Galaxy Note next generation. 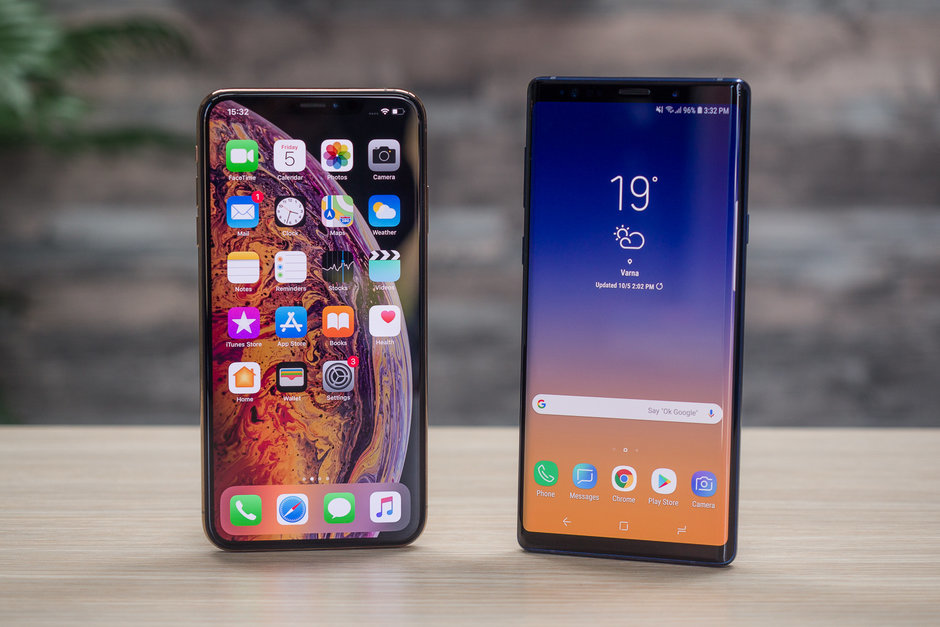 War for the extra millimeters of the diagonal between the smartphone manufacturers started almost 10 years ago, with the release of the first generation Samsung Galaxy Note. Since then, it became clear that psychological ceiling for the screen to seven inches, otherwise the device can be considered as a tablet.

Different companies could afford 6.5 inch, 6.9 inch, however, all of these devices were aimed at mid or budget segment and was positioned more as an experiment in mind which has not found great popularity.

Another thing — the flagships. This apparatus, in which a large company lay the main hope and every detail such devices must be necessary and justified. Model Galaxy Note have always been able to show how the smartphone with a large display can be convenient. Nothing has changed, and in 2018, when the world saw the Note 9. A 6.4-inch OLED screen without the cutouts and curved edges. Many believe this design is perfect and the phone shows a very good sale.

Otherwise, a situation with the iPhone. For Apple, as if it was very hard to come first from framework 3.5 inches, then 4 inches, but then marketers and engineers realized that more does not mean worse. And since then, yet remained the form factor the iPhone 6 Plus, and remained a diagonal of 5.5 inches. 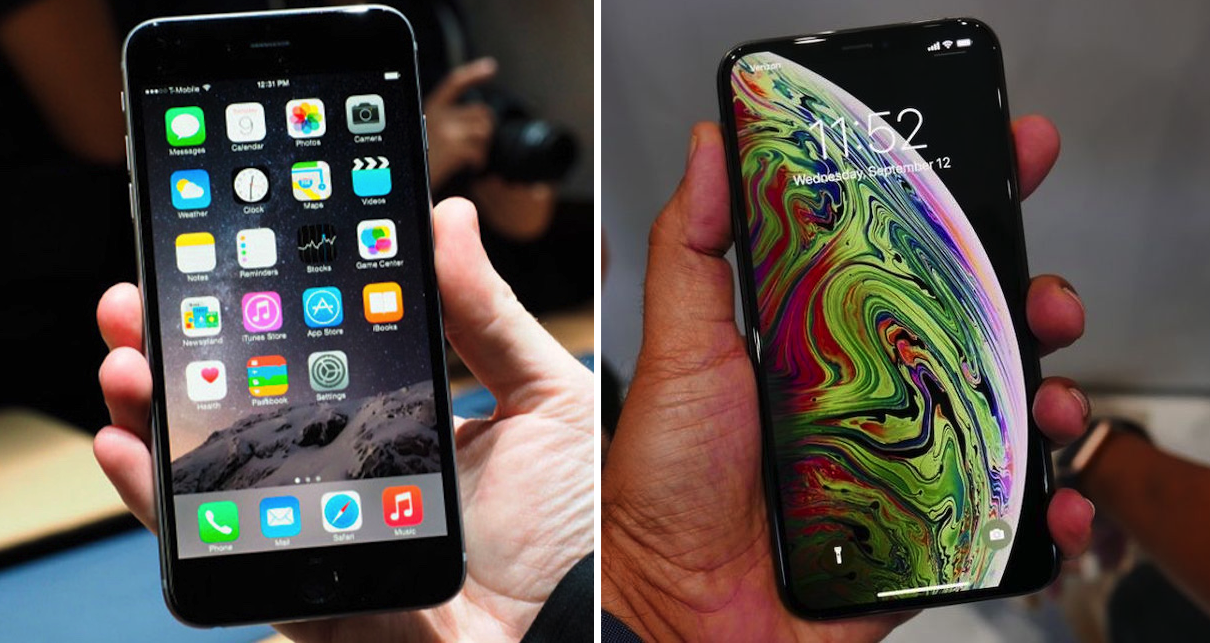 However, with the advent of the ability to deny the phone part, Apple released iPhone X with a display of 5.8 inch. Technically, because of the rounded edges and “bangs” it’s smaller than the iPhone 8 Plus, but looks very different. And it is a sharp change in the design attracted so much attention. Model number Galaxy S, too, with each new device increases the area of the display, however, the Koreans it is more smoothly and without any unusual solutions(not counting the introduction of the Edge-faces in S6). 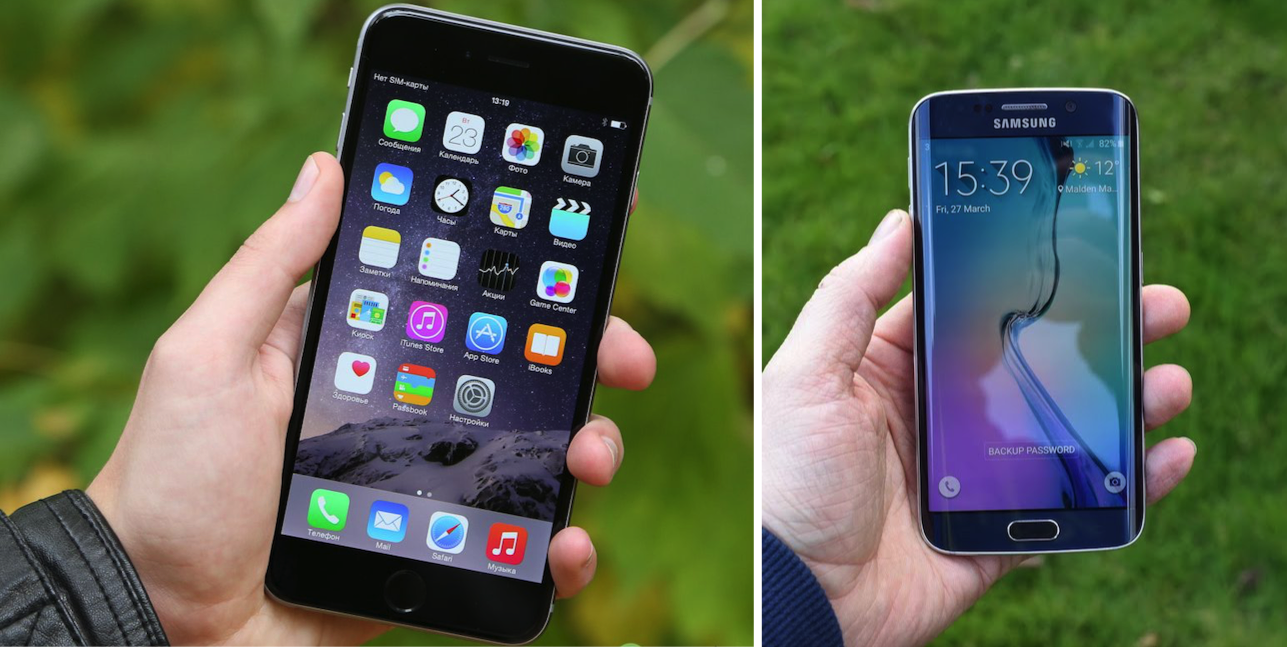 And now, Apple releases iPhone XS Max, with a diagonal of 6.5 inches. If you look to official data, the difference between XS and Max Note 9. only 0.1 of an inch. A little, it would seem. In fact, if you measure right and wrong, how need to marketers, the diagonal is equal to 6.46 6.44 inch vs inch respectively. “Only 0.02 in anyway!”, — many would say, and will be. and right and none at the same time. Let visual difference the human eye will not see, the attention will still be glued to the smartphone with the largest display, once a person chooses a phablet.

Now, Samsung is making the next step in this war, and new smartphones from 6.66 inch (anyway write 6,7) the display will “outperform” the iPhone, as the Apple, unlike the Korean competitors, rarely changes form factor devices.

Have to wait and see if such a seemingly minor move to entice users of Apple on the side of Samsung, or not.

How important is this approach to marketing? If you start from such minor details, or based solely on personal experience? Write in the comments.