Recently in the App Store and Google Play, the game came out everyone knows about the magical world of Harry Potter: Hogwarts Mystery. Edition MacDigger held it for some time and is ready to give its verdict. 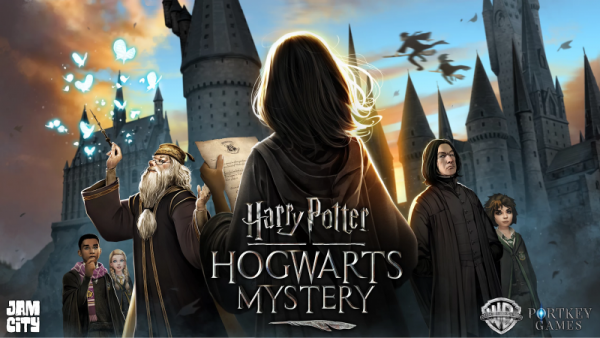 Harry Potter: Hogwarts Mystery – it’s one big e-book, in which the protagonist is the player. At the start you need to create your eleven-year-old character, choose his hair and clothes and produce a magical school life. Still, as expected, begins with letters from Hogwarts. 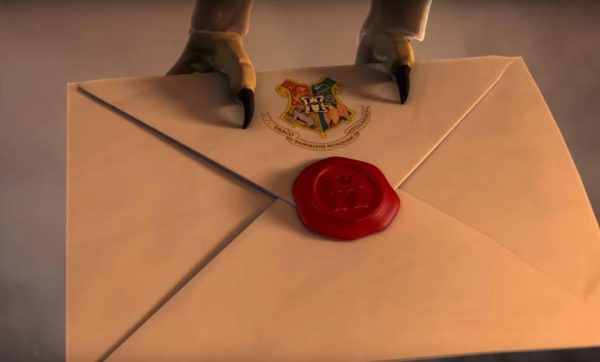 Fundamental in the game – the story – and it can be called the creation of the developer Jam City a success. But, consider that, most likely, the game will appeal only to those who are familiar with the world of Harry Potter, due to the large number of references, familiar characters and events. 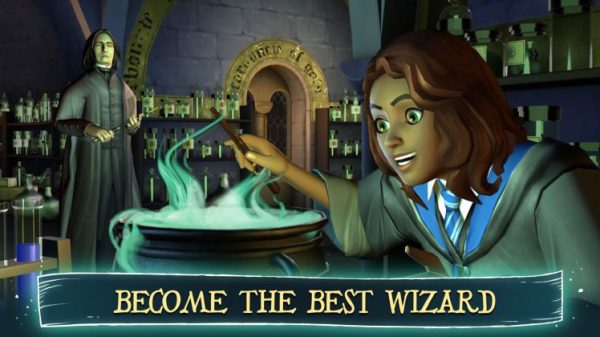 The whole story is tied to the disappearance of the brother of the main character. And along with the usual daily training, as it was in the original story about Harry Potter, the player will have to cope with many difficulties in the search of a relative.

Unfortunately, everything in the game is good, is marred by the greed of its creators and their desire to strip off all the money. The whole gameplay depends on the energy that prevents you enjoy the story and immerse themselves in the magical world. Moreover, there is no way a single to make some money: you have to buy crystals – luxury currency in the game – or simply wait until the filled the coveted scale. 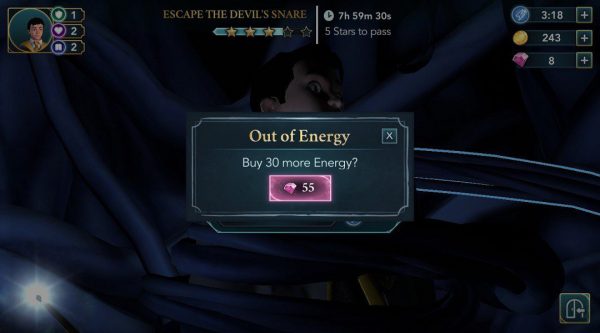 But it’s safe to say that the most ardent fans of Harry Potter will certainly be interested in the Jam project City. The events in it occur some time before the appearance of the Boy-Who-lived at Hogwarts. Also, in addition to the wonderful plot, the game has great music and the opportunity to make important decisions in the process of passing.