Google using software made rounded corners of the display Pixel 3

The Verge has learned that Google relies on software to make rounded corners on Pixel 3. Interestingly, in the Pixel 3 XL not used this method. 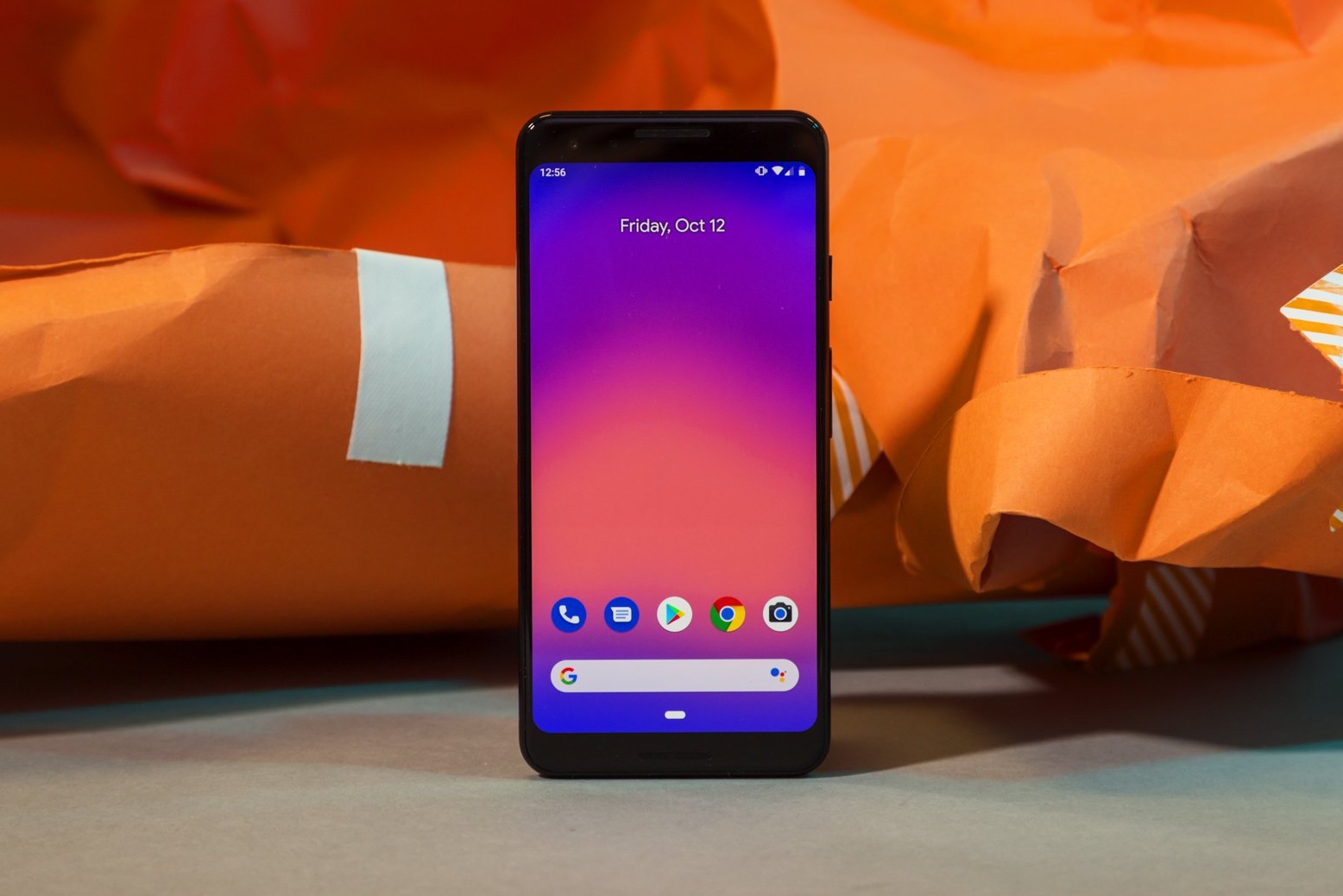 In 2018, Google has updated the rules of branding Material Design, which now includes rounded corners. This change can be seen in the updated Gmail and Chrome, and now in the smartphone Pixel 3.

Google decided to use soft to make rounded corners in your phone. It can be noticed during power the device.

It is unknown what the reasons for the decision. Unlikely thus the company saves money on components, because the screen Pixel 3, and so rounded, and with Android Google just create the desired radius. It is more likely that it’s just a quirk of Google that shows the company’s attention when it comes to design angles.

At the same time in Pixel 3 XL not used the software curve. Because of this, the radii of the top and bottom corners are different. Theoretically, Google can fix this in one of the updates, but this will be the case if a large number of Pixel 3 XL owners complain about a lack of.