Tests the transmission speed of the signal confirmed early suggestions that the new wireless technologies in iPhone XS significantly increase the data transfer speed when working with Wi-Fi and LTE, compared to X iPhone, reports Macworld. 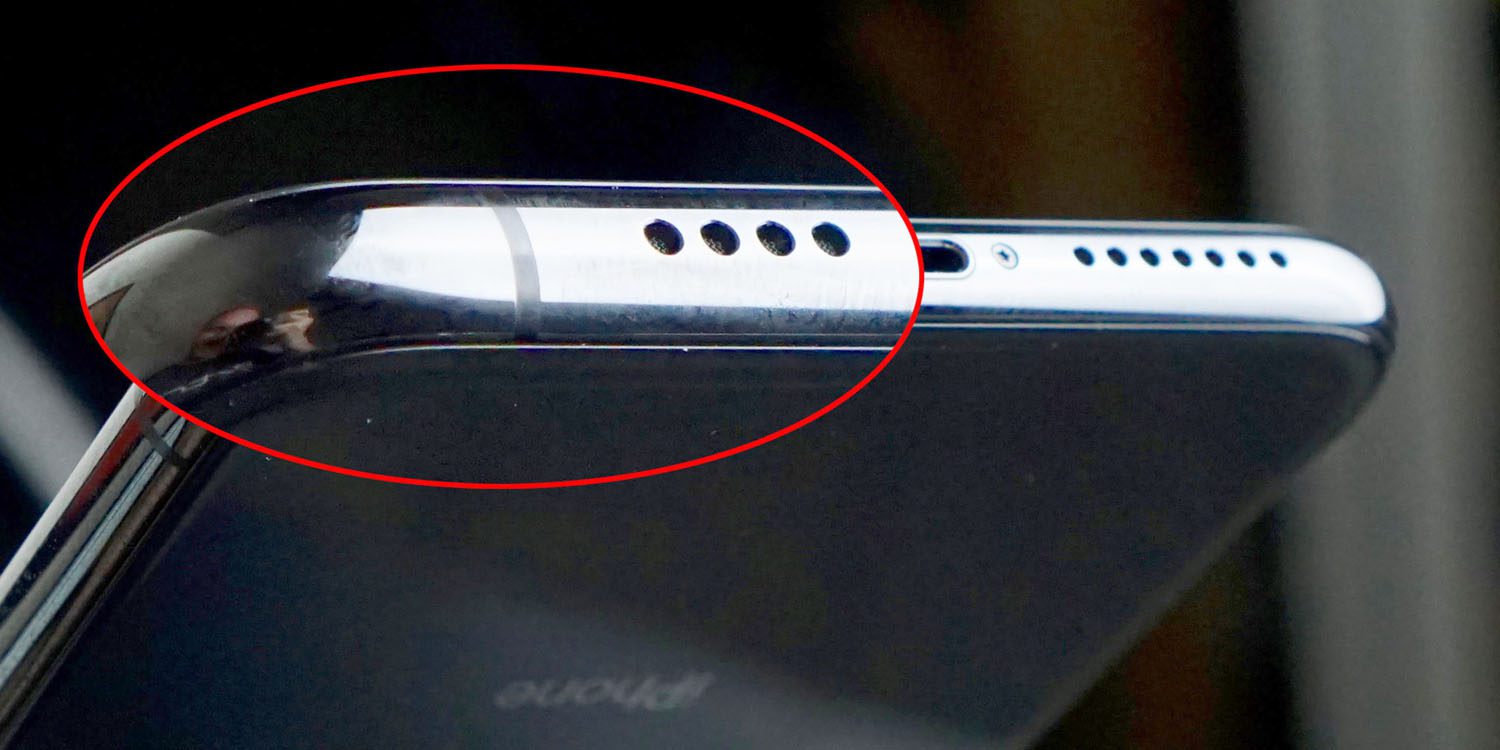 Apple has introduced three new communication technology in the iPhone XS. 4×4 MIMO — multichannel input multiple output use s multiple antennas to increase throughput rate and doubles the amount of traffic, compared to the iPhone X. To use technology on the iPhone XS is an additional antenna. Quadrature amplitude modulation (QAM) and licensed service access (LAA) technology, designed to compress the maximum transmission speeds of the data received from the source.

The first test SpeedSmart showed that the iPhone XS has received a data transmission speed two times greater than X. However, in the iPhone, Macworld conducted its own tests in the real world and got results that weren’t ideal, but still significant improvement.

Thus, we can conclude that the iPhone XS, compared to the iPhone X, there is a noticeable speed boost download speeds with the use of mobile Internet and increase the speed of data transfer when connected to a Wi-Fi network.