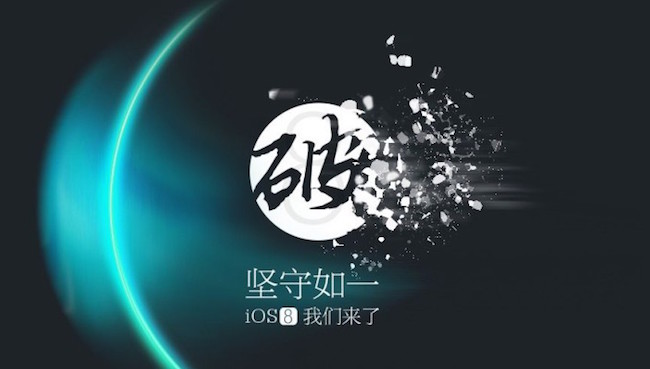 If you love to carry out fine-tuning your iPhone, the jailbreak may be a good idea. But be prepared that you will be faced with many security problems, the number of which constantly grows.

In accordance with the message of the publication Re/code, about 225 000 accounts Apple ID was stolen in the spread of malware called KeyRaider, which runs only on devices with dzhabrailom. Experts say that this is one of the largest thefts of accounts in history, and the data obtained was subsequently used for unauthorized purchases.

It should be noted that the number of victims live in China, because this infection spreads via third-party app stores from China. At the same time, it is known that many Russian fans of freebies not averse to using such services, so the problem may affect users in our country.

If you do not have to carry out the procedure of jailbreaking your iPhone, then you have nothing to worry about. But if you are among those who are “native” functionality of the gadget is not enough, we advise you to avoid visiting alternative shops from China.