How Apple managed to make the scrolling smoother in iOS

One lecture, 2018 WWDC Apple engineers told us how they managed to bring back smooth scrolling in iOS. 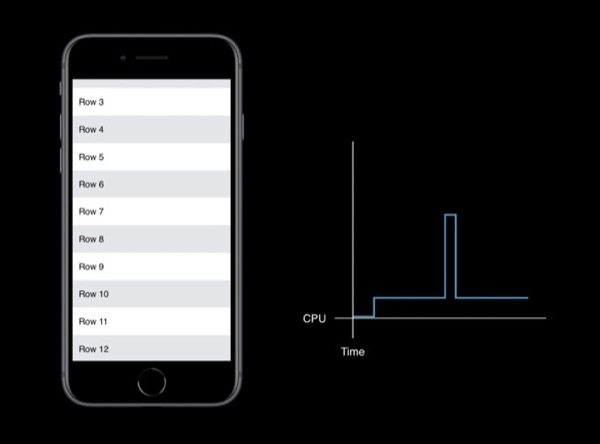 Schedule increase the CPU frequency while scrolling the interface

The engineers of the Corporation finally managed to solve the problem with the braking interface during scrolling lists. Hang and decreasing the frame rate for several years of torment, iOS users even on top-end devices like the iPhone X. 12 version system Apple decided to fix it.

First and foremost, the developers of the Corporation was again involved API Cell Pre-fetch. This is a set of tools that allows you to force the system to pre-load content in the app so that when you scroll avoid any minor slowdown. 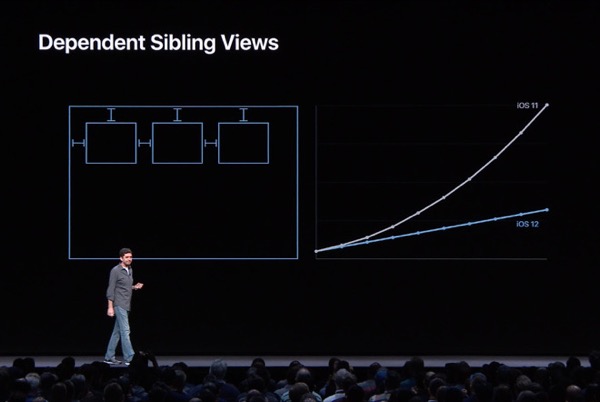 Schedule consumption of resources and in iOS 11 iOS 12

Apple also modified the response of the processor intensive tasks. That is, if while scrolling interface increases the load on the CPU, its frequency increases, to avoid lockups during the work with your smartphone or tablet. Previously, the frequency remained at a lower level to save battery power.

One of the Apple employees told me about a new technology that will reduce the cost of memory to perform specific tasks. The system will more deeply analyze the content with which the user interacts, and the time to free required quantity of RAM.

These and other changes in iOS 12 will be available to users after the operating system this fall.