Apple has recently stated that he wants to abandon OpenGL in favor of Metal proprietary technology. At WWDC 2018 programmers Corporation explained why it happened. 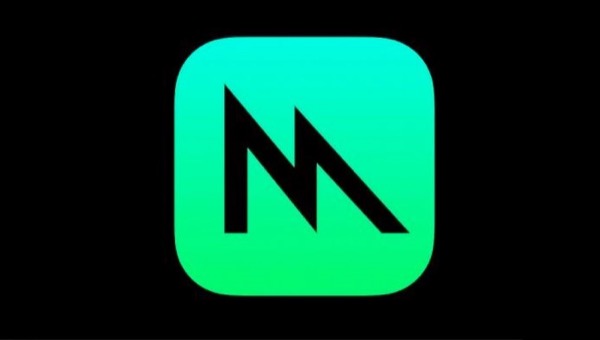 One of the developers of the Corporation Dan of Omaha explained that OpenGL was created 25 years ago, when 3D graphics was in its infancy and survived until now only because of the extensions that it provided support for modern graphics cards. However, the 3D graph has changed. Originated completely new technologies to raise the quality image and to reduce the consumption of resources. Therefore, all of the PC began to use Vulkan, and Apple has created Metal.

The Omaha noted that iOS and macOS will support OpenGL for a little while, but all new games and software related to rendering 3D graphics required to support Metal.

Now proprietary Apple support popular game engines such as Unity, Unreal, and Lumneryard. However, users and developers remain concerned, as thousands of existing games in a short time will simply cease to work. But the most popular still remain. Blizzard, for example, Metal long tests and plans to enter it into World of Warcraft and Heroes of the Storm.

Apple is not the first time refuses something established and working in favor of something modern. Recently the company went on to equip iPhone with a headphone port, and the MacBook Pro has disappeared, the set of keys F1-F12, as they exist there too long and is ineffective.