Journalists iMore published a list of the best games in 2018 for the iPad. We chose the five most interesting of them. 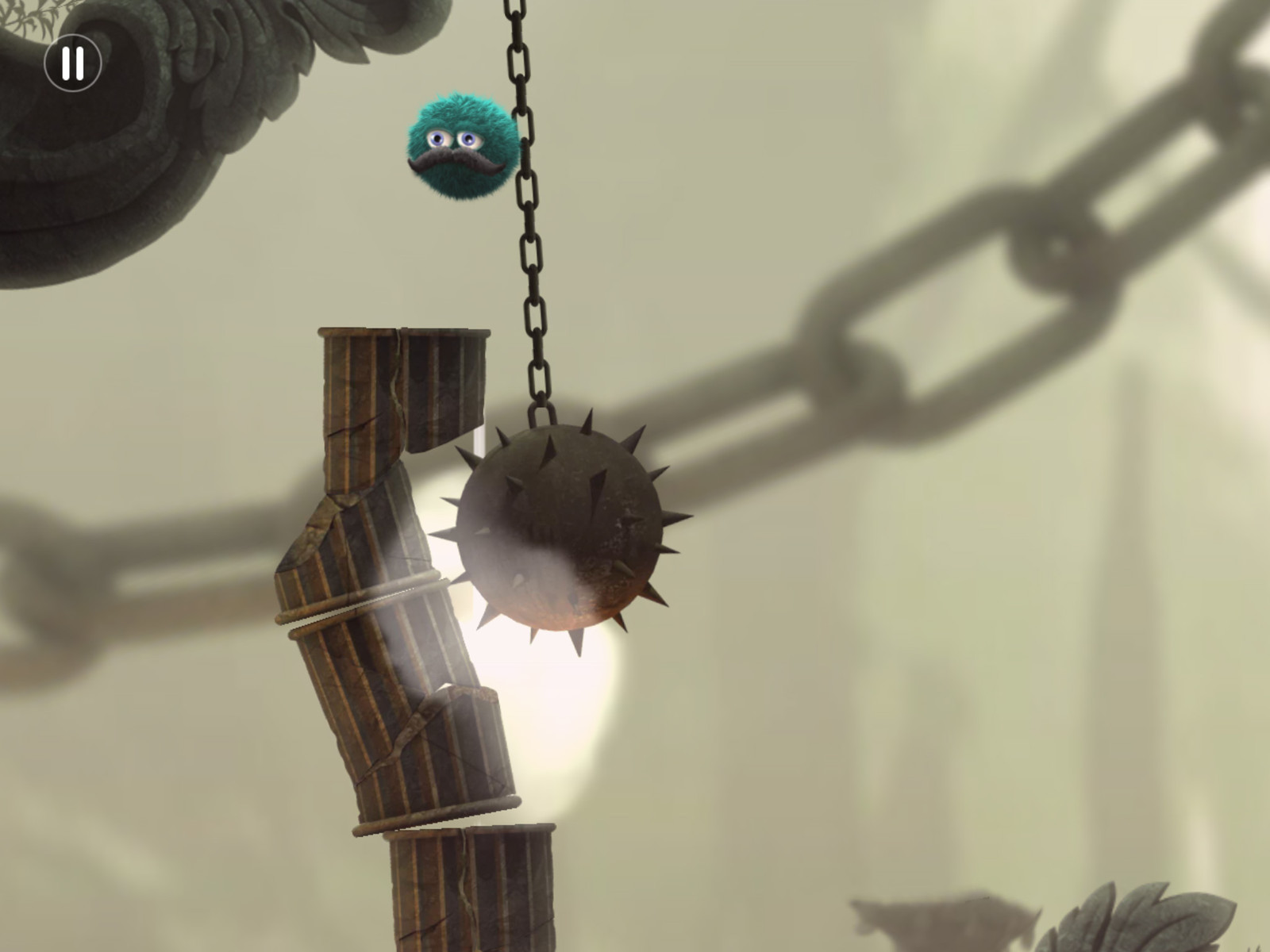 The game is built on the principle of the puzzle, it has elements of a puzzle and a quality-designed graphics. The player’s task — to control a fluffy ball, so had time to land on the surface and collect coins. The game is available for download here, it costs 4.99 dollars. 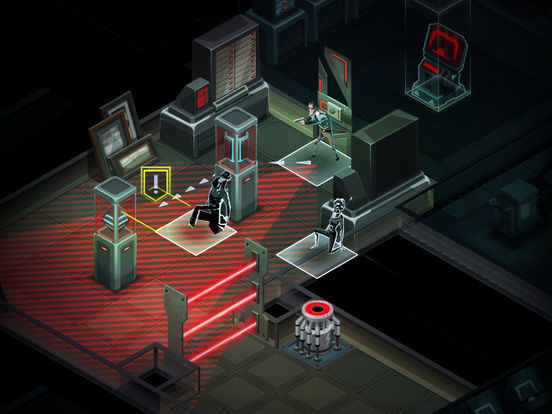 One of the most challenging games of the year. The user must save his hero from the enemy, hiding them behind walls and other obstacles, but don’t forget about the missions, each of which is described in detail before moving on to a new level. Just Invisible Inc. available in over 10 different characters with unique skills. The game can be bought for 4.99 $ here. 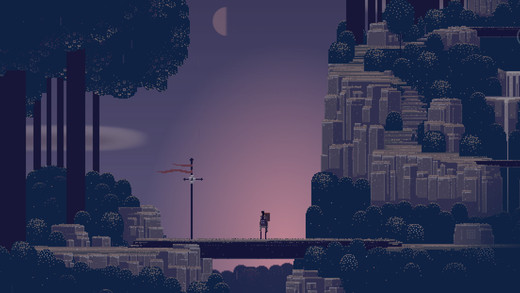 Svord and Sworcery — two brothers who became heroes of a mystical history. The game is audiovisual: the user must help characters to pass through the magic Kingdom and to teach them specific spells to solve some musical mysteries and engage in battles with enemies. The game is worth 3.99 dollars, you can buy it on the link. 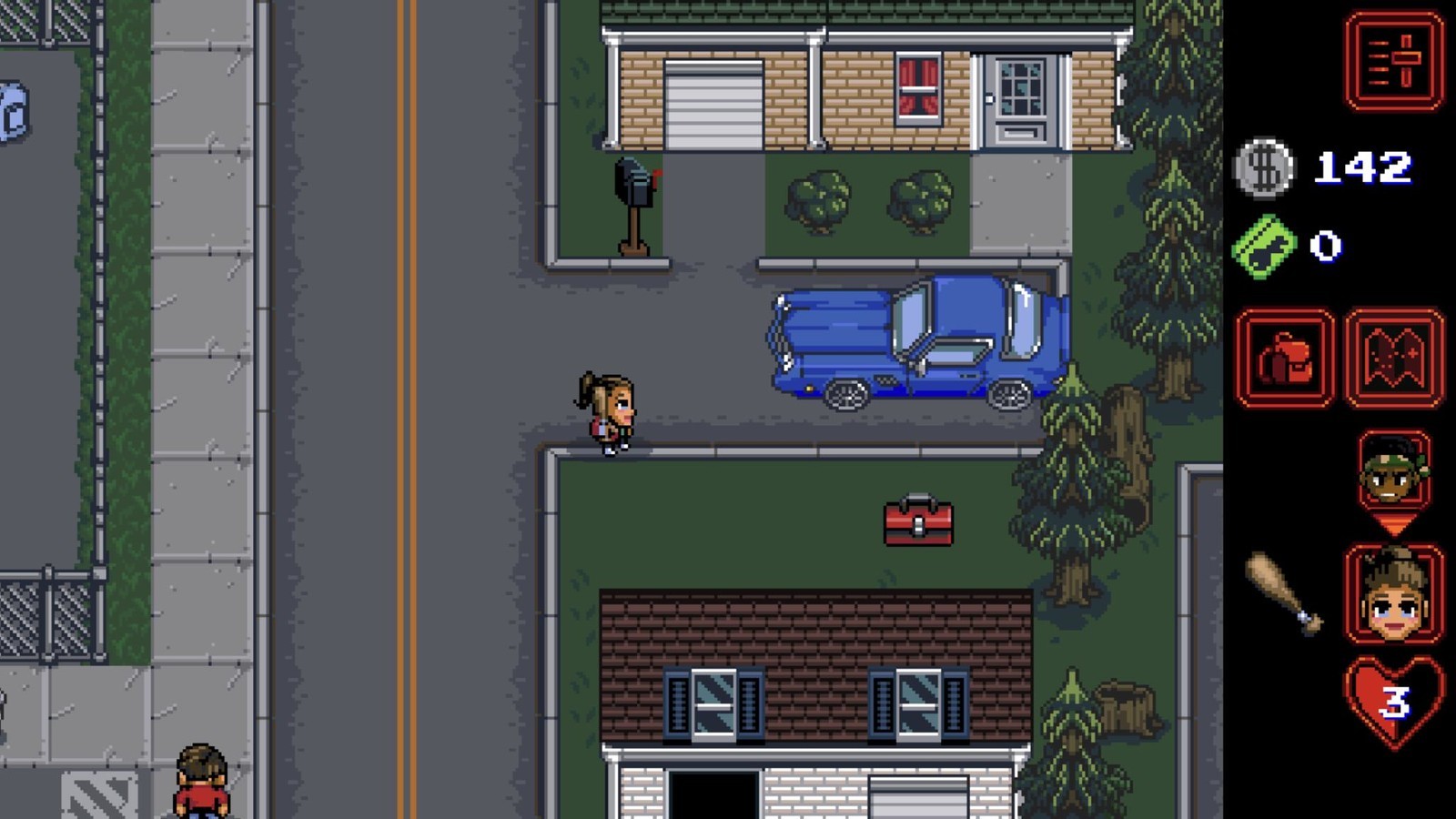 The inspiration for the creators of this game was a series of “Very strange things”, and it is felt the atmosphere of the eighties and retro graphics. Driving your favorite characters of the series from Netflix and using numerous types of weapons, the player must defeat the mystical force that prevails in the city, and solve the mystery that torments its inhabitants for many years. To download the game for free in the App Store. 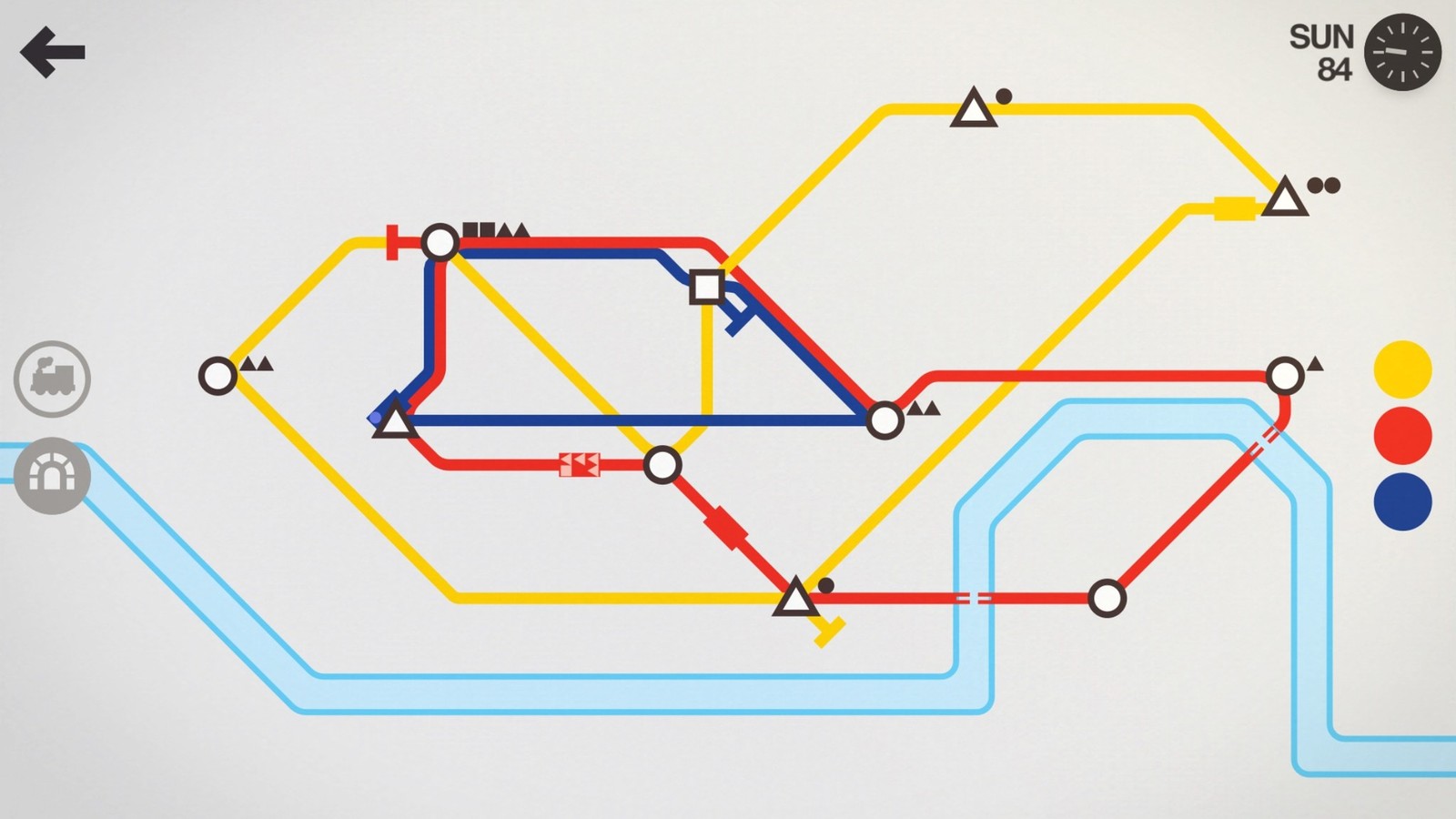 Always wanted to create your own subway? Then this game is definitely for you. It is possible to build your own metro map, making it as comfortable and beautiful. But remember that here we need logic: without it, a subway can be useless, as they must interact with each other. Download Mini Metro here. Its price is $ 3.99.