Unique than a special version of the OnePlus 6T McLaren Edition

OnePlus has teamed up with car manufacturer McLaren to release a limited edition version of the smartphone 6T. BGR found all the differences from the normal OnePlus 6T. Spoiler: they were many. 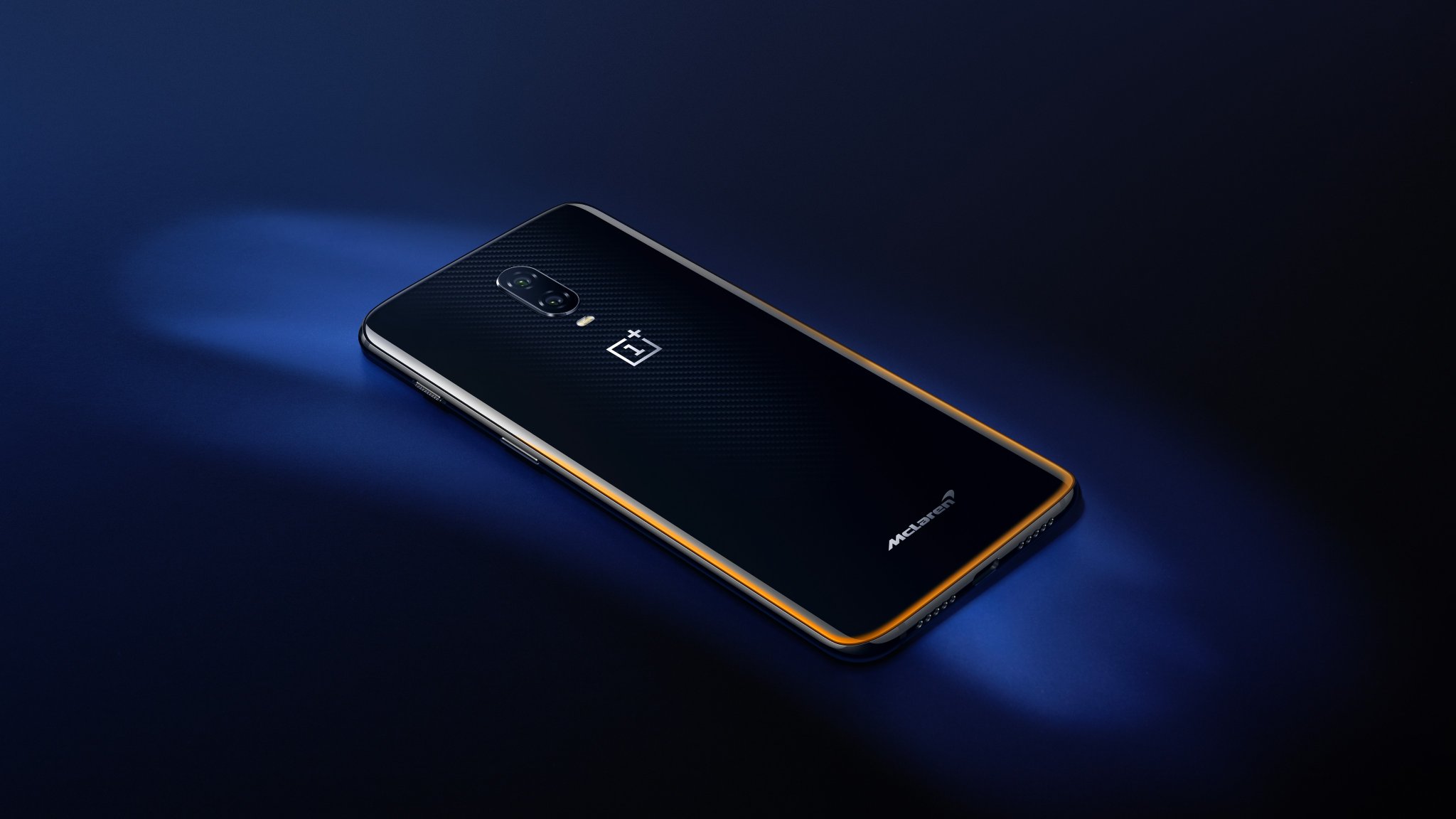 OnePlus 6T McLaren Edition comes in a box with elements of carbon fiber. Inside is the book, which briefly tells about the history of McLaren, and at the last page includes the smartphone itself. Thus, to get a smartphone, OnePlus suggests that you first read the book. OnePlus has developed a special application with augmented reality to spice up the page with photos and videos.

Under the book is a phone case, power adaptor and orange braided charging cable. 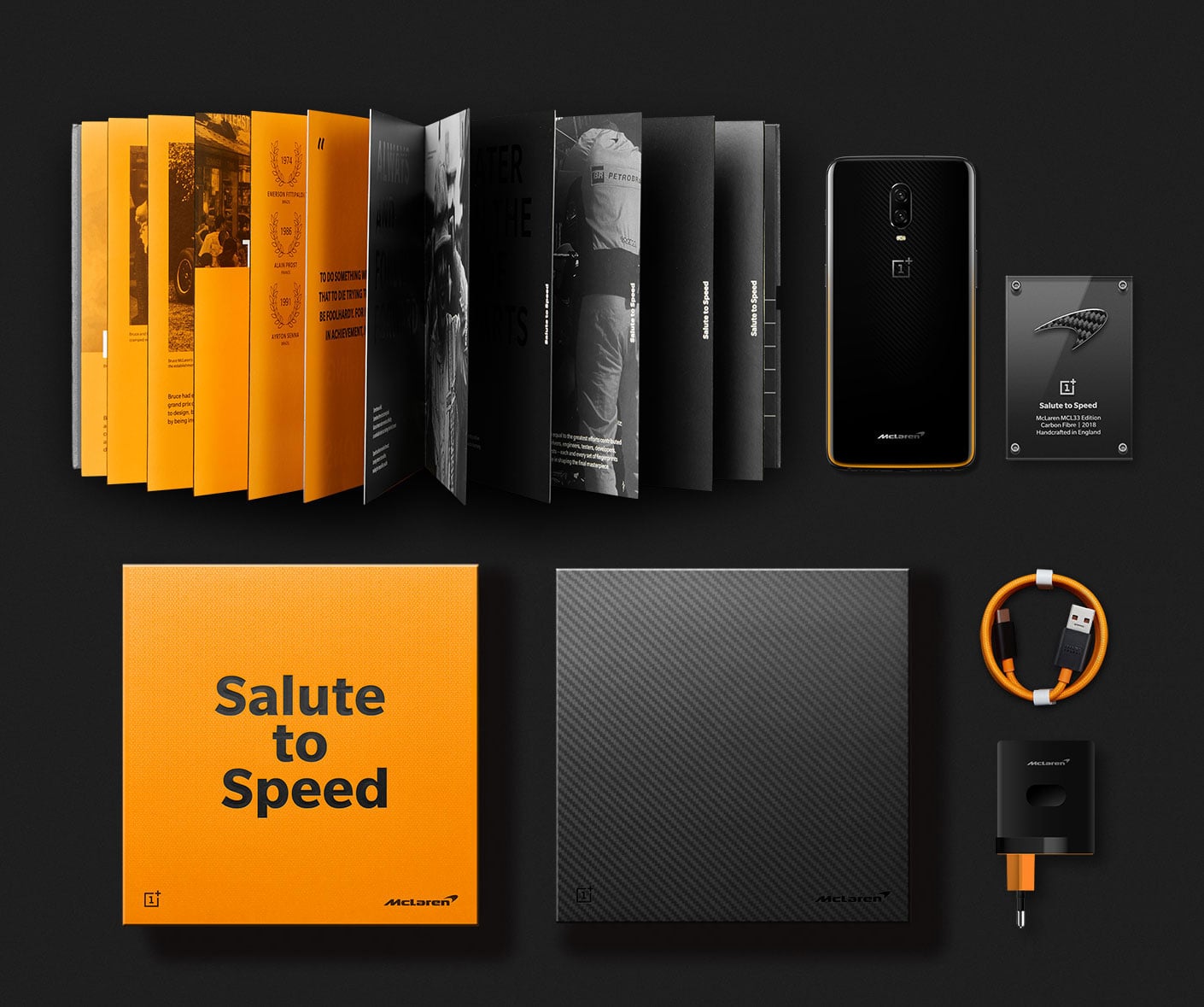 The front of the smartphone looks the same as the conventional 6T. The differences begin on the back side. At the perimeter of the body is a coloured frame, which at a certain angle becomes orange. Under the glass panel is a texture reminiscent of carbon fiber. From below the designers have placed the logo of McLaren. 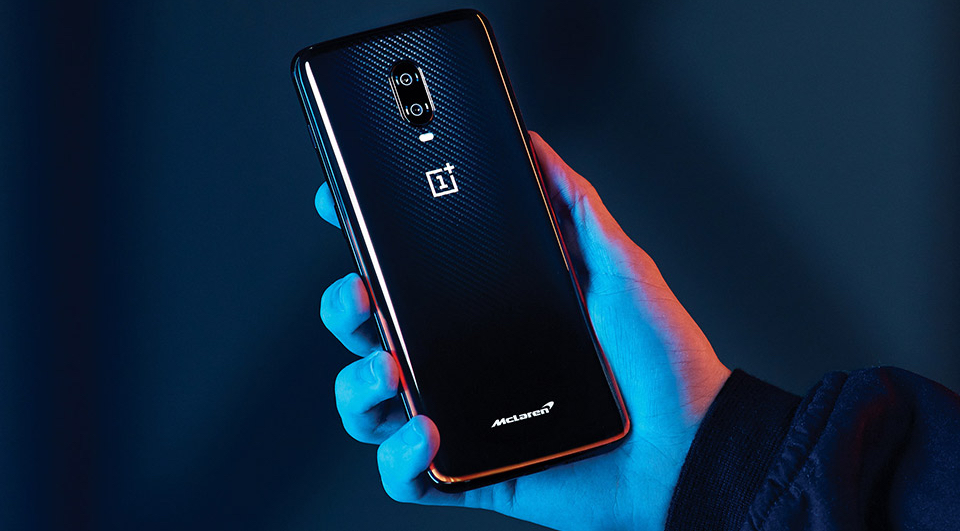 In addition to personal appearance, OnePlus 6T Edition McLaren may surprise you 10 GB of RAM. In conjunction with Qualcomm Snapdragon processor 845 smartphone running fast, although the speed of operation is different from the 6T with 8 GB of RAM. However, this is a great stock for the future. 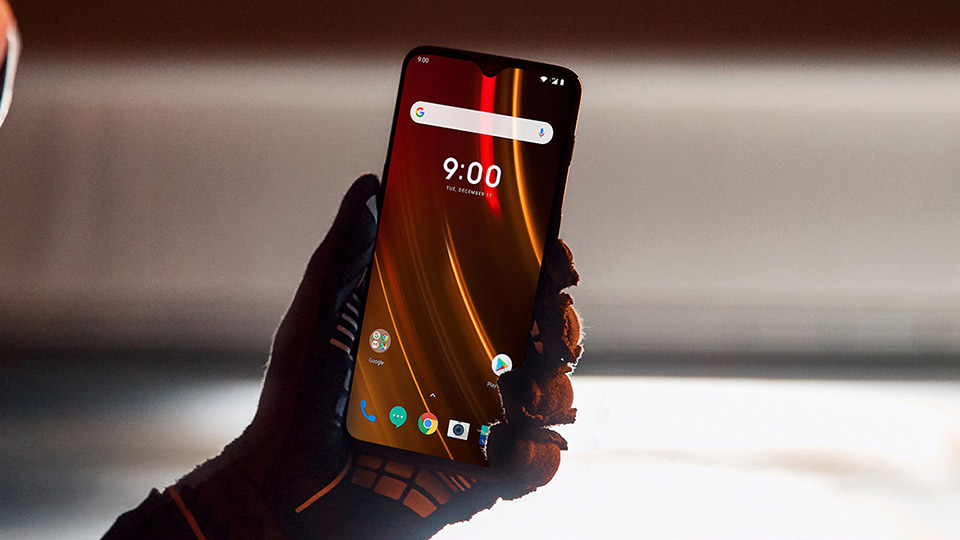 OnePlus 6T McLaren Edition is charging using the adapter Warp Charge. This technology is faster than that used in standard charging Dash Charge. After 20 minutes, the smartphone is charging 50%. For comparison, a conventional 6T OnePlus is charged during the same period by 35%.

BGR came to the conclusion that the overpayment of $ 70 (5,000 rubles) is worth the features and emotions that gives OnePlus 6T McLaren Edition.