How does the automatic unlock Mac macOS Sierra

13 Jun 2016 at WWDC Apple introduced macOS Sierra – large-scale operating system upgrade for Mac computers, with many new features. One of the innovations in macOS was to be expected – the function of automatic authorization using the Apple Watch, designed to save users a lot of time. 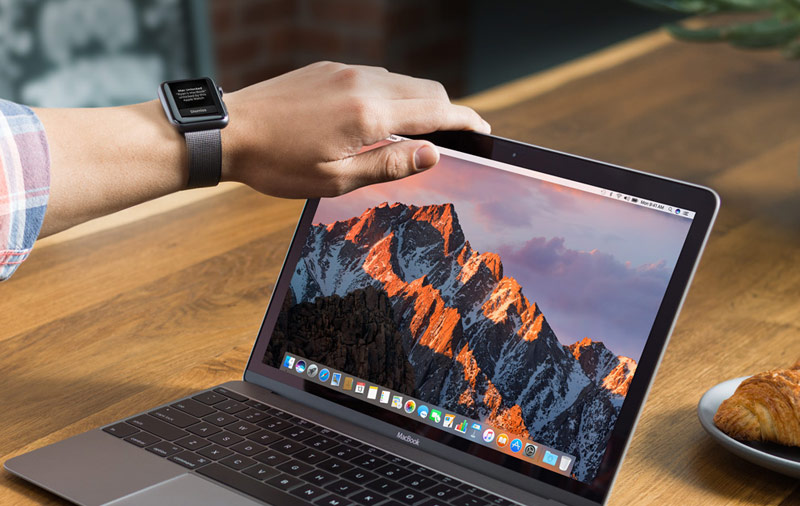 This technology requires that the Mac user had authorized the Apple Watch. The computer gave a second to determine the owner and unlocks the operating system without having to enter a password.

The requirement of authorisation for the Apple Watch means that a wearable device should not only be paired with iPhone, but also protected by a PIN. In addition, for a successful login into the system “smart” watch should be on the hand of the user, otherwise, the Auto Unlock function will not work. The same scheme is valid, the payment system Apple Pay. 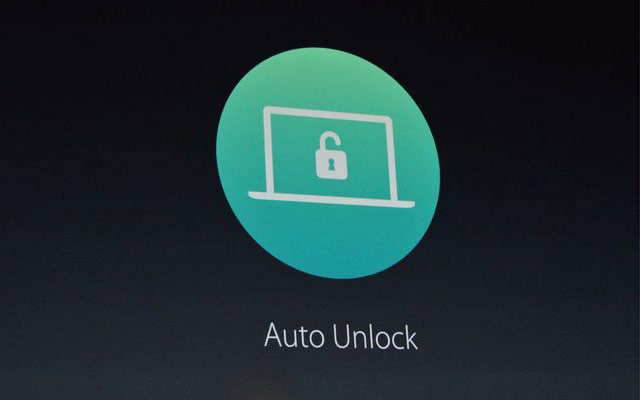 Apple has not specified which Protocol is used to Auto Unlock. Presumably, we are talking about Bluetooth, as the MacBook does not support NFC, at least not yet.

Those who do not have a smart watch Apple Watch, will have to rely on third-party solutions that allow you to unlock your Mac with the help of fingerprint scanner iPhone.