How to watch the presentation 10 iOS, macOS Sierra, watchOS 3 and tvOS 10

The next day after the special event Apple, dedicated to the new OSes iOS 10, watchOS 3 and macOS Sierra and tvOS 10, the company published a record of the event. To view the video WWDC 2016 in HD quality through the official Apple website and podcast channel in iTunes. 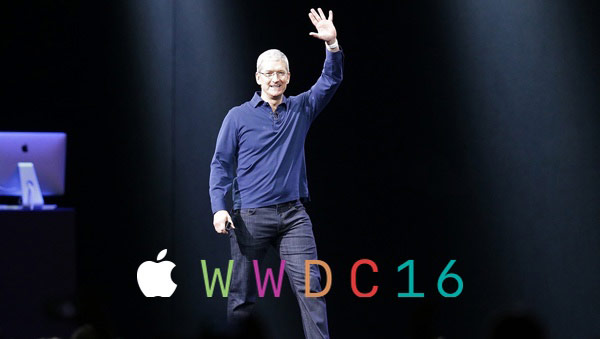 The updates received personal assistant Siri. Access to it has received third-party developers who can integrate the functions in any application. They also gained access to Apple maps and now I can integrate them with your programs.

Apple Maps in iOS 10 will now to remember and offer the user the typical routes and alternative routes in case of traffic jams. In the standard photo app in iOS 10 will be available for the recognition of persons, objects and background, as well as the ability to automatically collect the video from photos. Apple Music has received the updated interface and the ability to track the lyrics. The company also announced the Home app for controlling smart home devices. In the phone, appears the transcription of voice mail and notifications about possible spam calls. 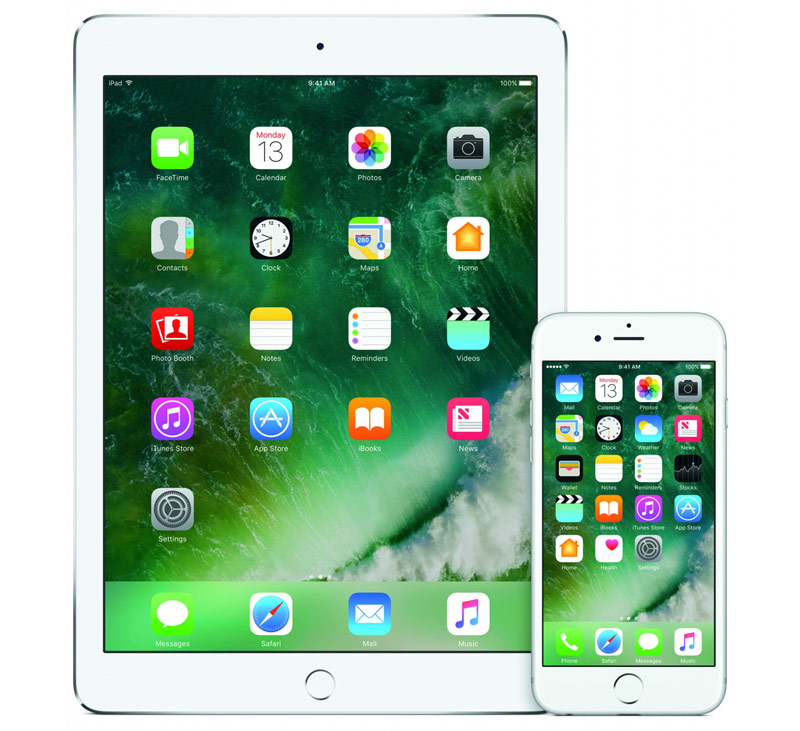 macOS Sierra is a large-scale upgrading of computer operating system Apple. Siri is now available on the Mac, the function allows to search for information, locating documents, pin and drag the search results and even change system settings. Through integration with iCloud, all content on the Desktop and in the folder “Documents” available on the iPhone and iPad as a universal clipboard allows you to copy the content including text, images, photographs and videos from one Apple device and paste on another.

As for tvOS 10, Apple announced the expansion of Siri features a single login Apple TV and other new features that will make entertainment in the living room even more fun. Among the announced features Siri — search for new apps, search YouTube, search by topic and connected to the channels of live broadcasts. 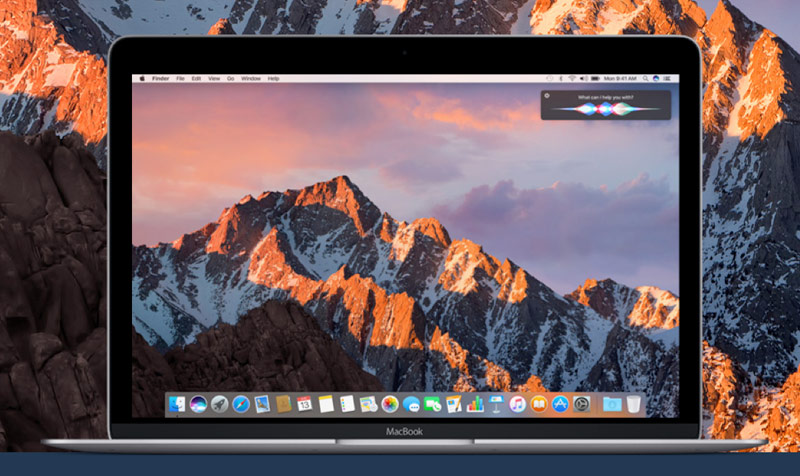 WatchOS 3 significantly improves performance, favorite applications run instantly, optimized navigation with new Dock and new Apple Watch for fitness and health. A new version of the system will be available in the fall. It appears the app Breathe, which motivates users every day give time for breathing exercises to relax and relieve fatigue.

Watch the video from WWDC 2016 on the Apple website and also on the official channel of podcasts Apple. The company offers three versions of video at different resolutions.

Upload a video of the presentation of iOS and macOS 10 Sierra the links next: