Huawei copied the European city for its new campus

Huawei builds China’s new headquarters at 25 000 people. This would not be unusual if the company is not copied 12 European cities. 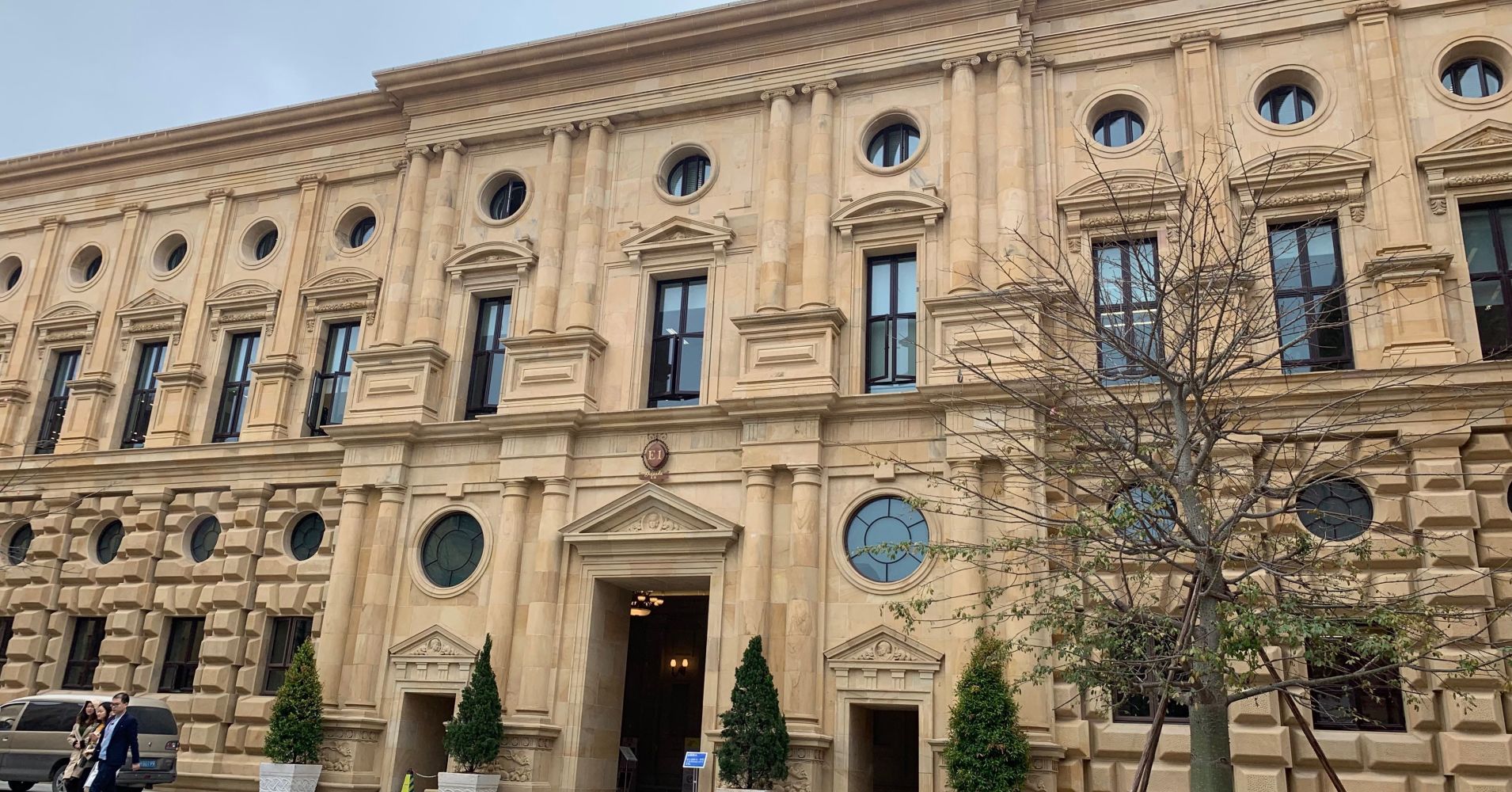 Huawei representatives demonstrated CNBC almost ready campus. It consists of 12 “cities”, each of which has a real analogue in Europe. Currently built 8 of the 12 “towns”.

Huawei did not even bother to change the names of “cities”. So, on campus there is a Paris (France), Verona (Italy), Granada (Spain) and Bruges (Belgium). 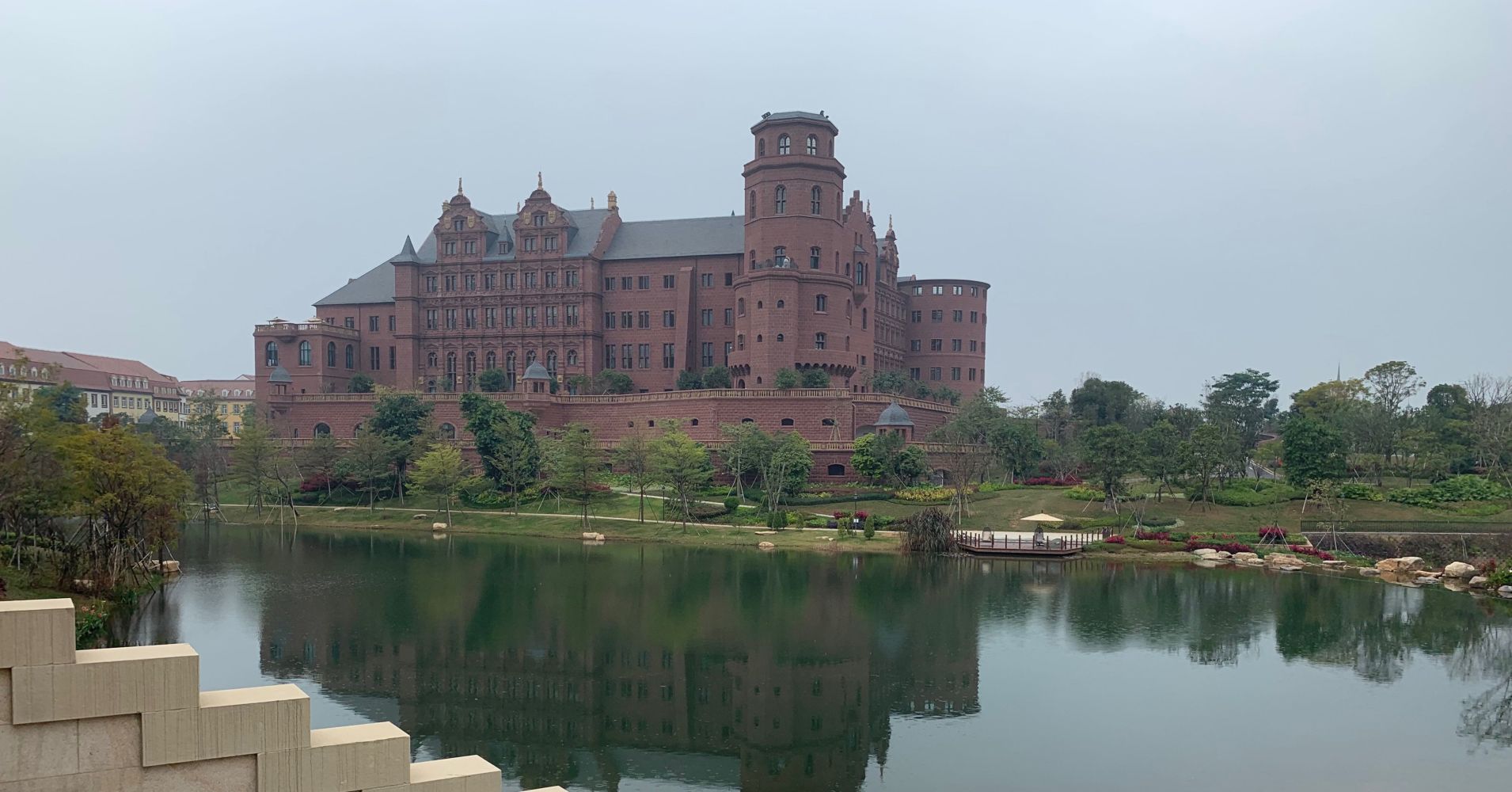 The campus is very large. So large that employees get shifted around on the trams. Also on the grounds of the headquarters there is a bridge that is a replica of the Liberty bridge in Budapest. 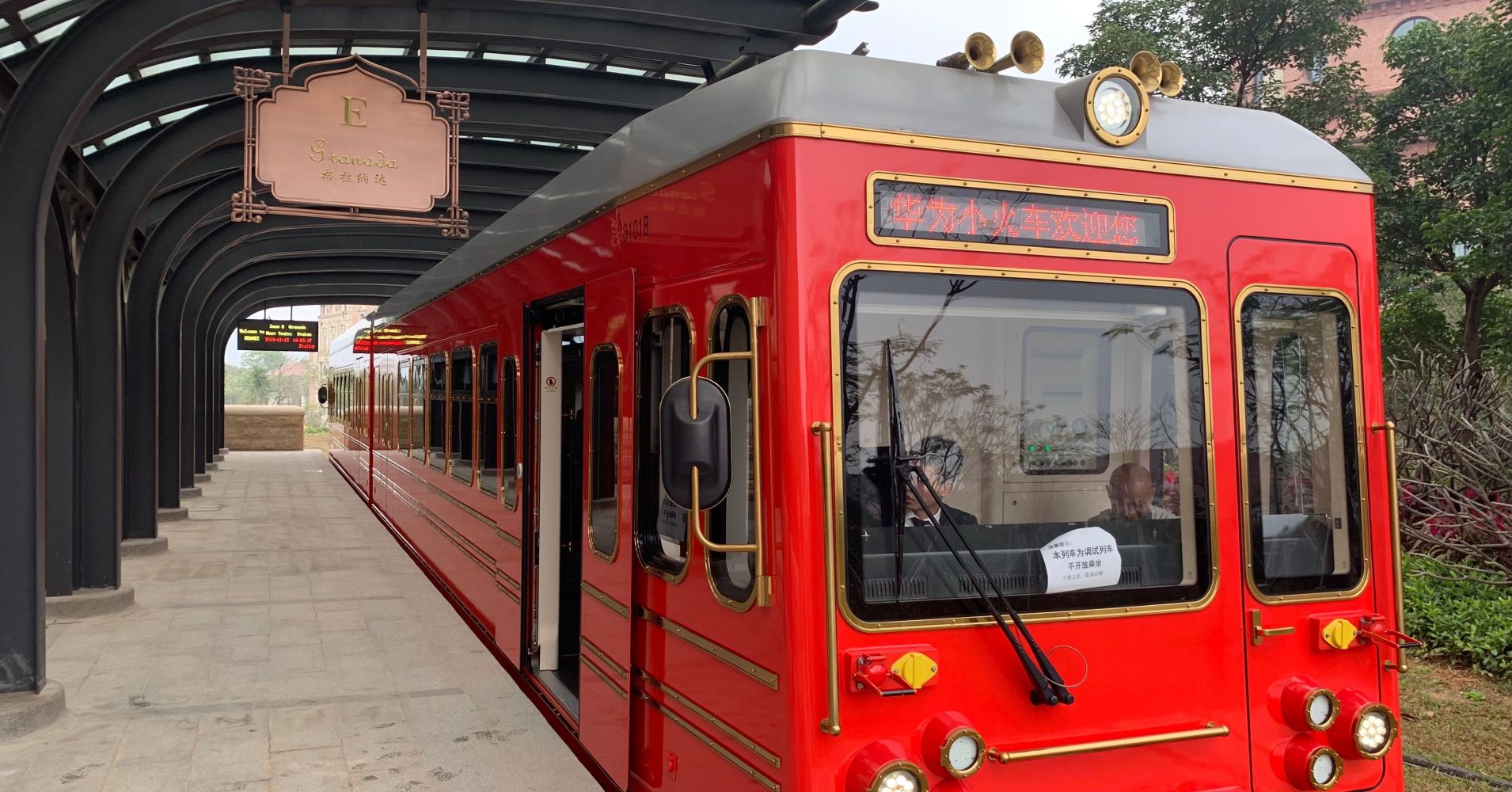 In Chinese cities you can often see copies of attractions from other countries. But Huawei is a global company, so it is unclear why the management agreed to copy European cities.