Resource SlashLeaks, known for organizing leaks of Apple products, posted a selection of photos of the iPhone 8, which the Chinese craftsmen are already preparing for the next-gen smartphone. 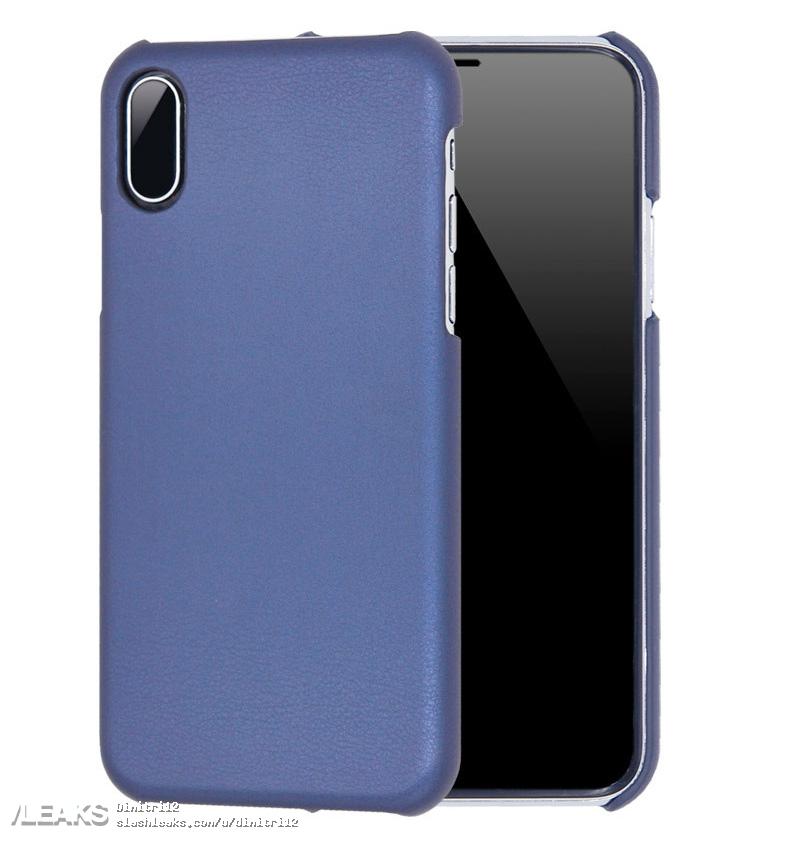 Often the first reliable images of the still unannounced device officially goes live on the Internet thanks to case manufacturers. As is the case with anniversary the flagship of Apple, is still unknown, but the network has already appeared a quality image of the cover for this gadget. 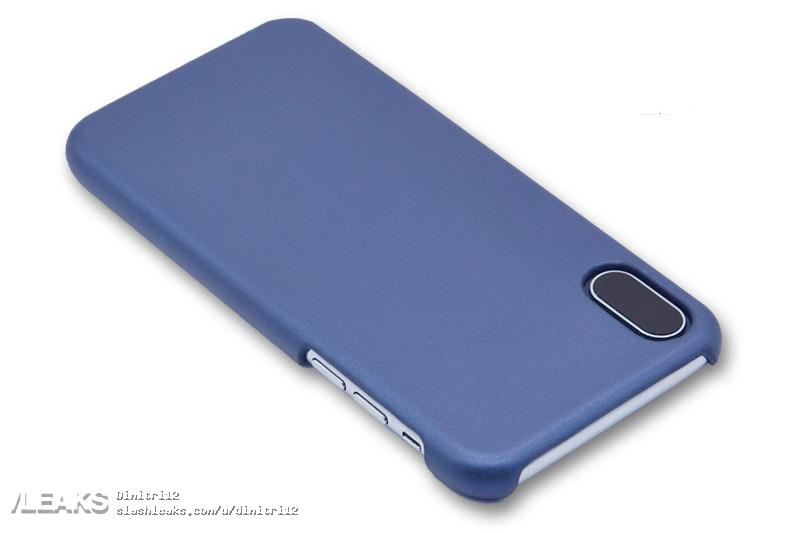 Likely, Apple has decided on the final design. In this case, the design of the iPhone 8 coincides with the latest leak, which increases the chance that the image is genuine. 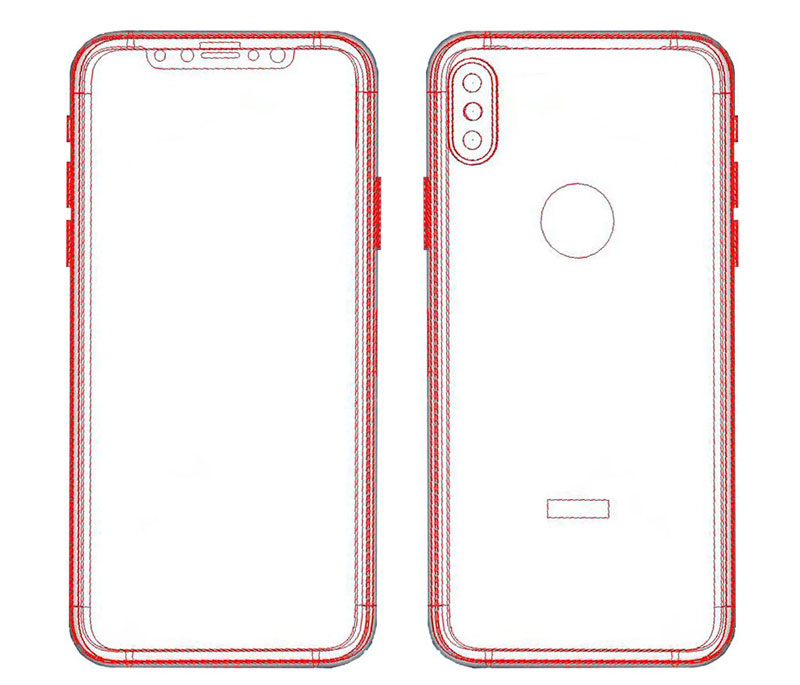 Covers have a larger neck compared with the iPhone camera 8, which is positioned vertically. This can be interpreted as a confirmation of previous rumors about the new dual camera smartphone. You may also notice the lack of cutout on the cover for the fingerprint scanner, which appeared on some schematic pictures.

Quite possibly, the iPhone 8 will use the biometric module integrated in the smartphone screen. Although it is likely that Apple will integrate the Touch ID scanner in the power button. This may explain why the Power button was significantly larger than previous iPhone generations. 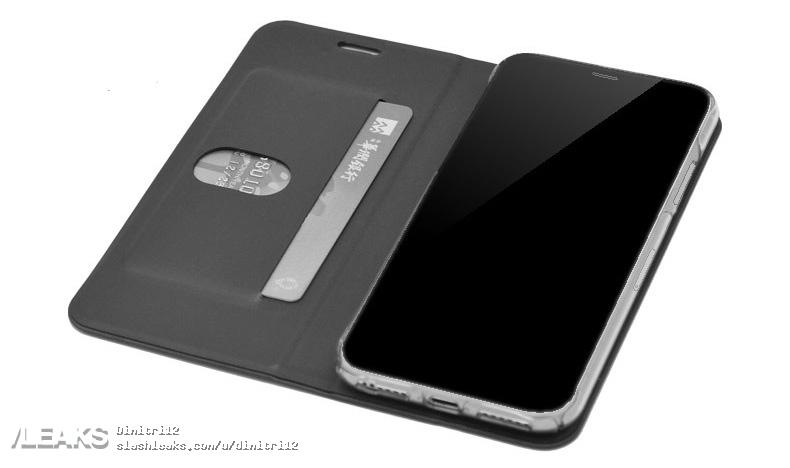 As you can see, the iPhone 8 is deprived of the Home button under the screen. All smartphone management, including return to the home screen and bring up Siri would be implemented via a virtual key.