Thanks to numerous leaks and the bloggers who already got a Google Pixel 3 XL, know practically all. It is assumed that on 9 October the “Corporation good” will introduce two new smartphones – Pixel 3 and Pixel 3 XL. However, Google decided to have some fun, and in response to the rumors about the Ultra Pixel model showed Mini Pixel. 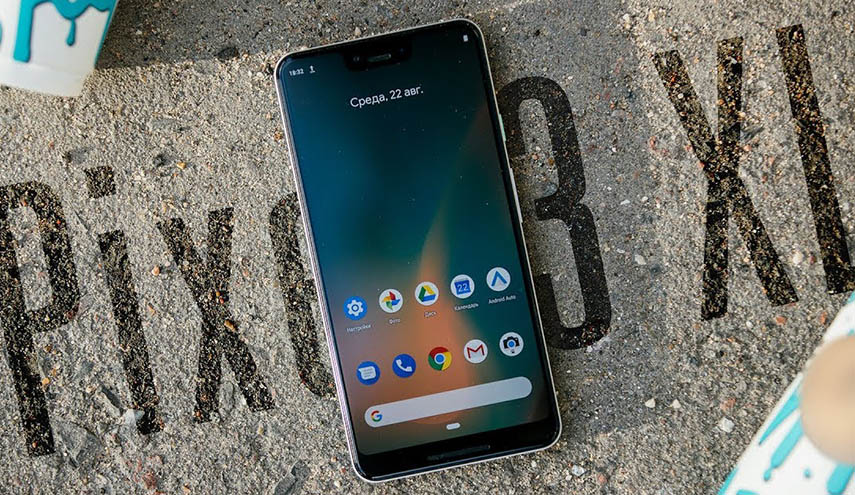 Recently, Instagram was created an art gallery called “Made by Google” (Made by Google), in which the manufacturer planned to publish the pictures taken at the new flagship. Yesterday, on October 2, the company has shared a picture of the design layouts “tiny phone” in the background “real” device. Also in the photo there is a sketch, which Mini Pixel is used as a key chain. 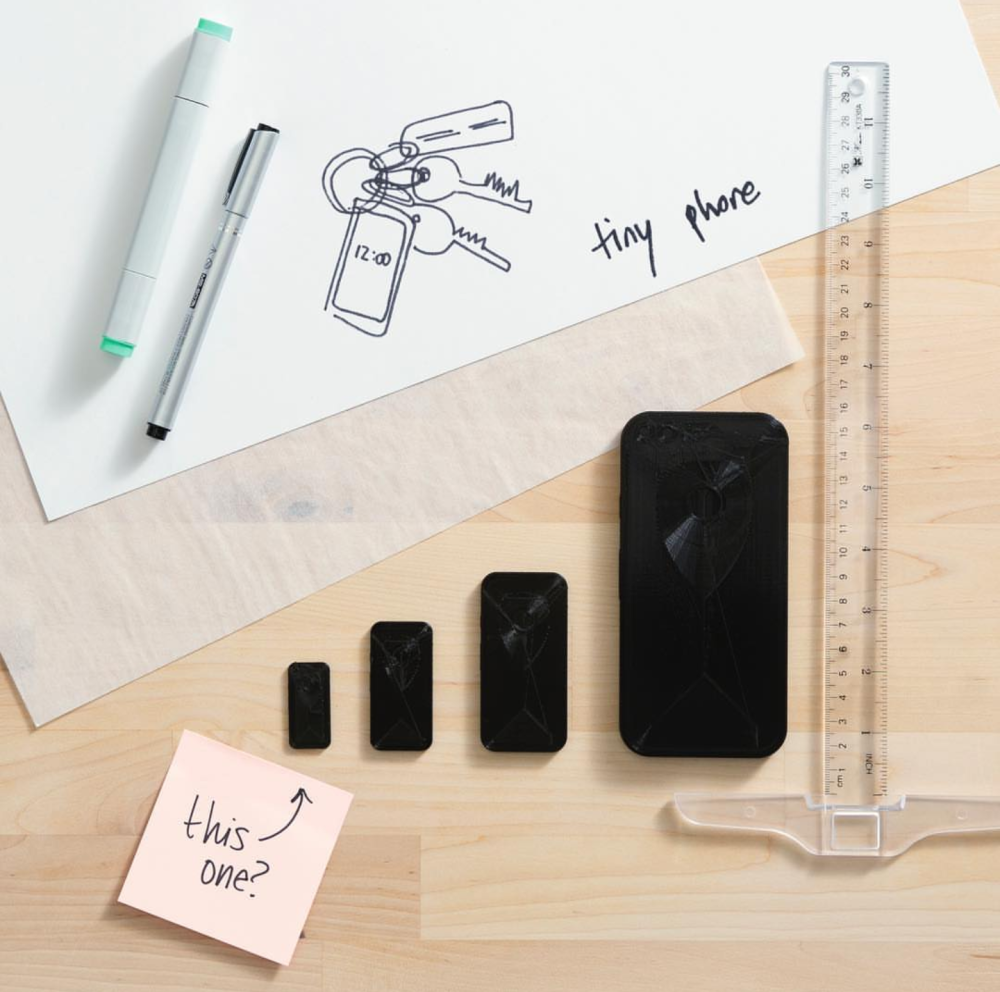 Though this image is taken as a joke, it is likely that Google will introduce three smartphones instead of two. In this mini model is slightly smaller 5.5-inch Pixel 3.

Prior to the presentation of new devices 6 days left and already on Tuesday, October 9, we will see all innovations of the company.