Apple Store introduced in Bangkok, is the first store of the company in Thailand and the second in the whole of Southeast Asia. The opening is a significant event for a Corporation that is committed to making its products available to customers around the world. 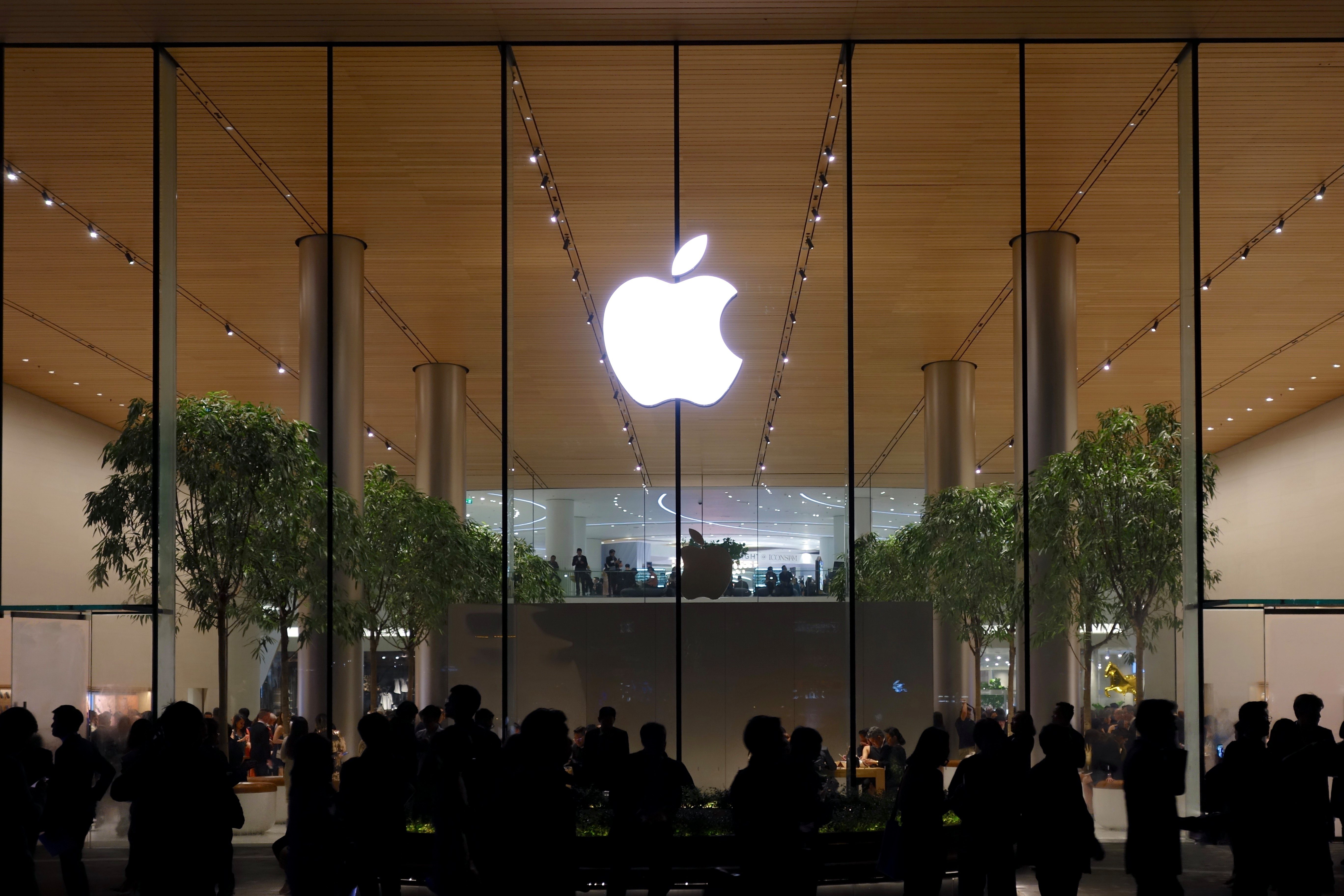 The shop is located in the Mall at this Bangkok on the banks of the Chao Phraya river. On the territory of 565 thousand square feet next to the Apple Store will house other luxury brands. 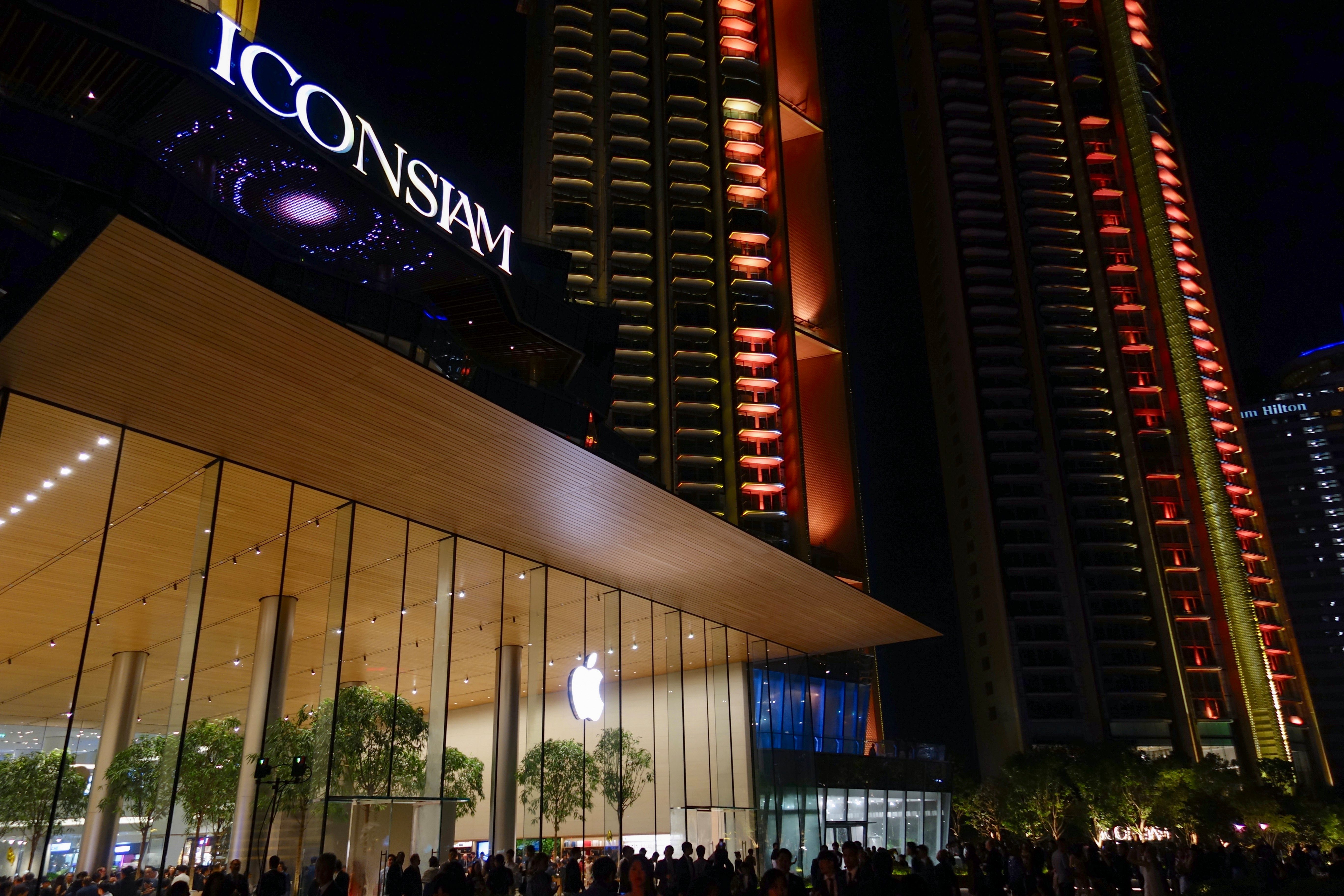 Before the opening of the shopping center hosted a reception and later began a presentation on Thai culture, where it was possible to see dancers, fireworks and drones. The reader of the publication 9to5Mac David visited the event and shared their photos. 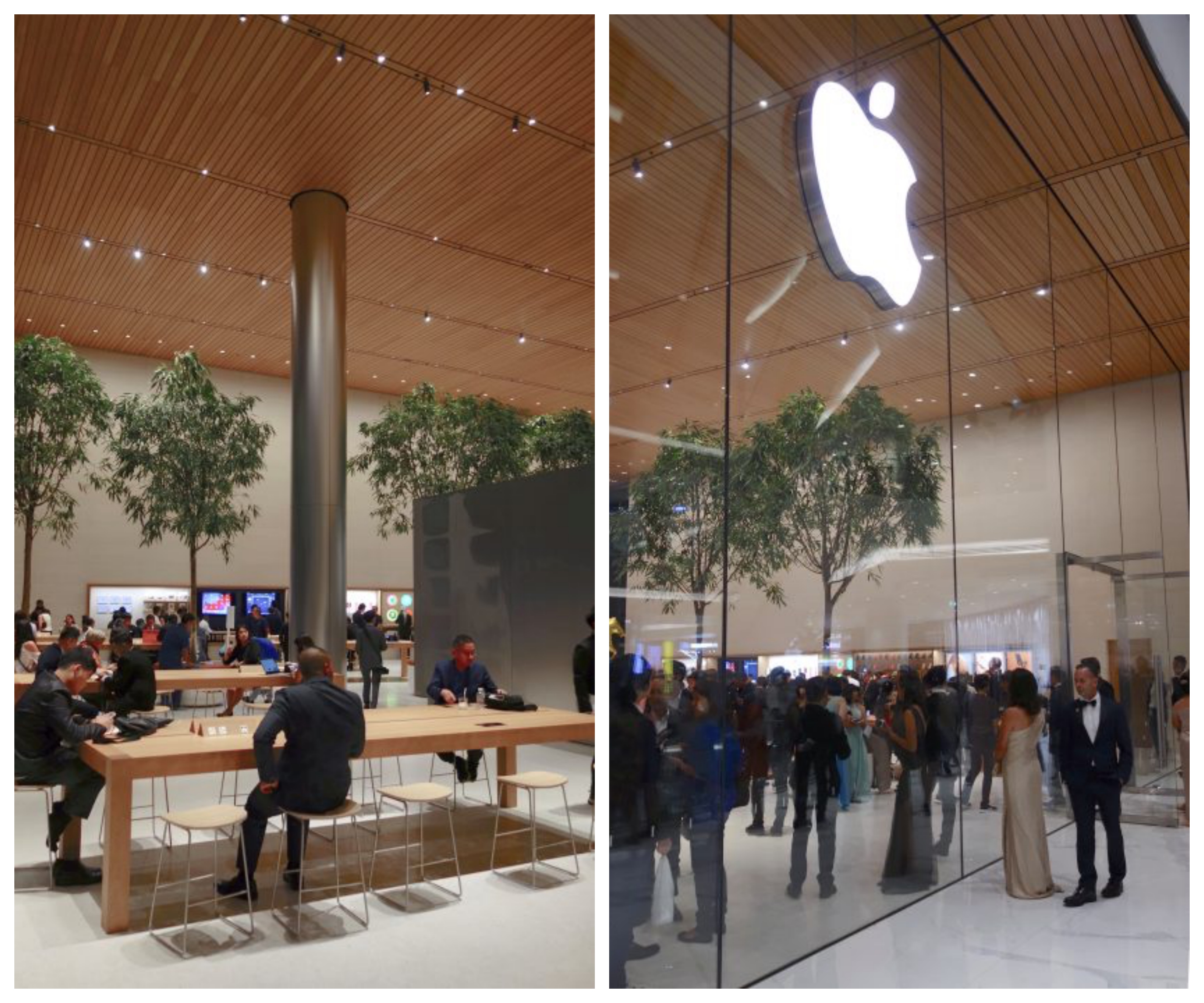 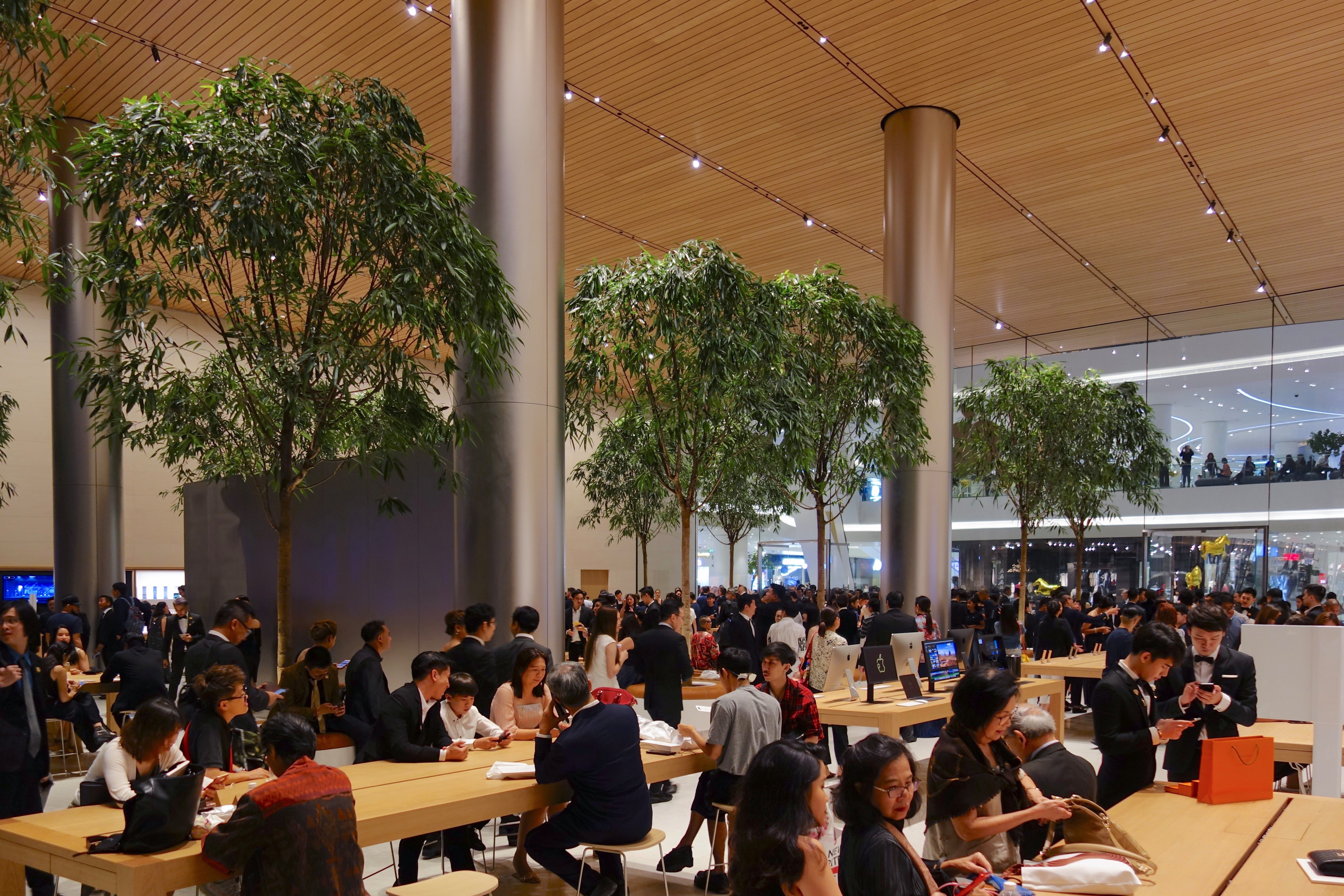 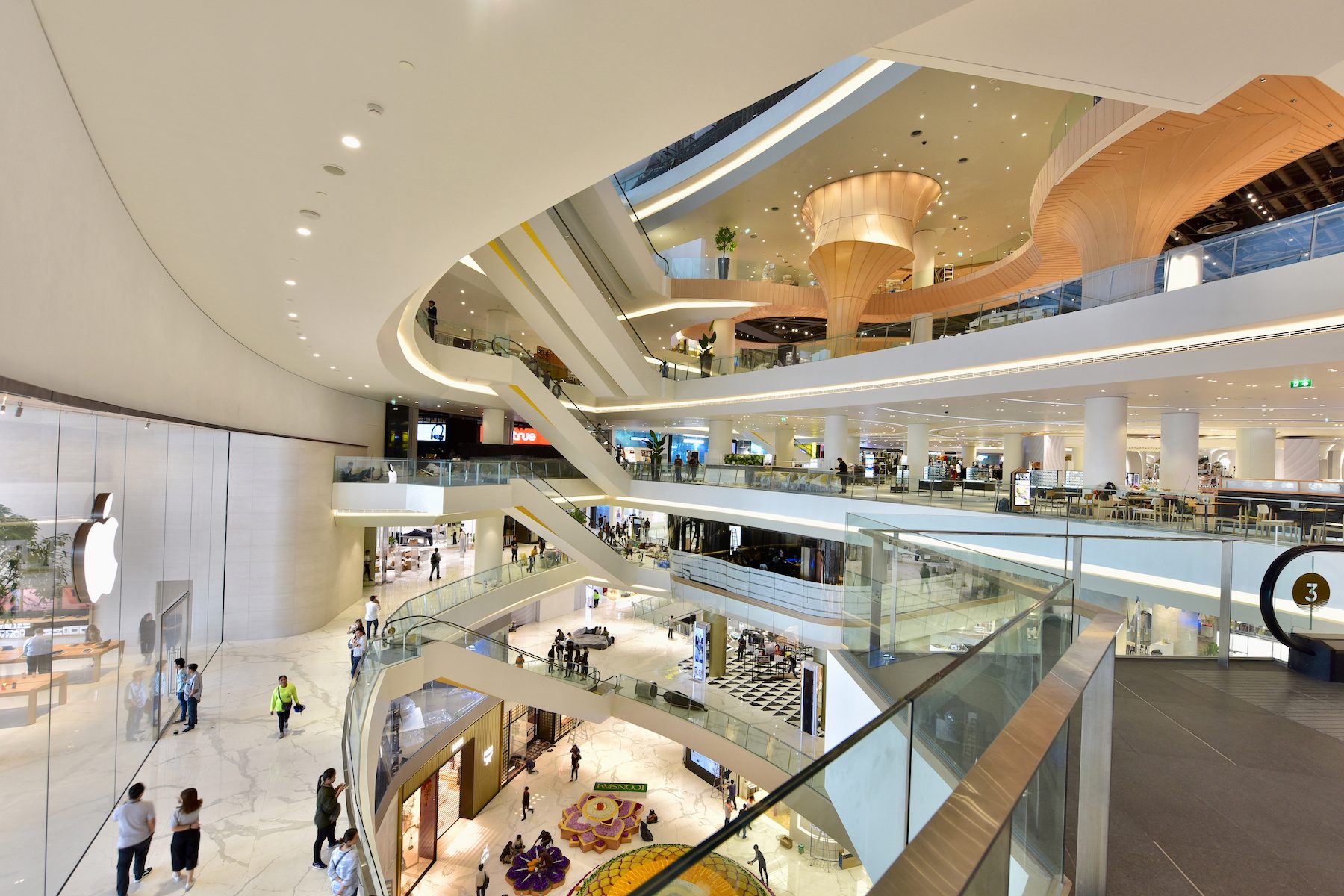 Earlier sale of Apple technology in Thailand engaged Resellers. Cupertinos noted that he did not believe his rival, even of such a major brand as iStudio, famous all over Bangkok. Resellers are also not going to compete with the Corporation and with optimism the emergence of an official store in Thailand.

Turn to the Apple Store lined up more than 10 hours before the opening: Thai fans waited for him since at least September 2017, when the company began to hire retailers. The new store will operate with 110 employees, speaking 10 languages.

Likely, Apple will open its second store in Bangkok much faster: perhaps it will appear in the shopping center CentralWorld. Currently, the building is still under construction.

A week later, November 18, the company will open a new Apple Store, but in Europe.