The code that was found by Twitter user WalkingCat, says that Microsoft is not only working on a Surface Phone, but it may be too terminates. 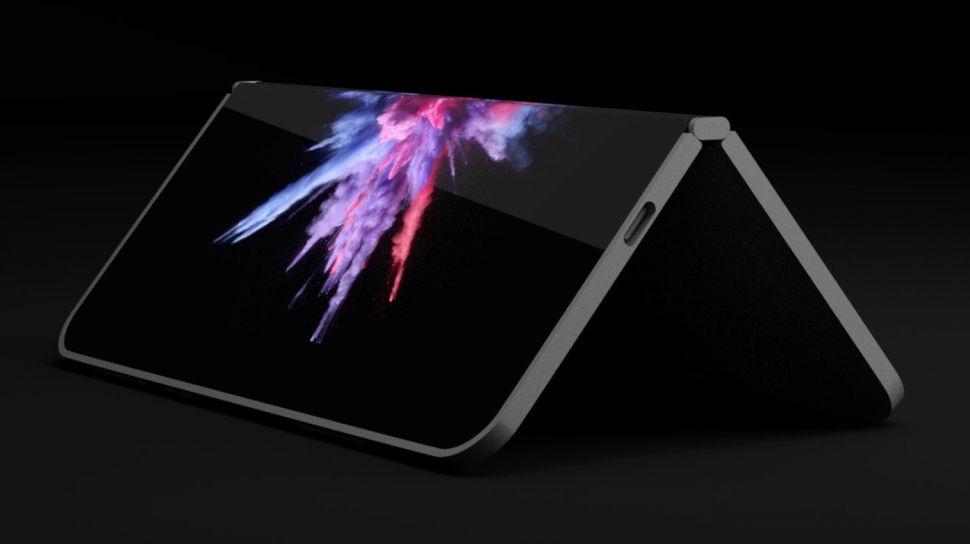 Perhaps this is only conjecture, based on some lines of code Windows 10. But nice to know that Microsoft continues to work on a hybrid smartphone-laptop and implement mobile features in Windows 10.

After Windows 10 will be a new operating system called Andromeda, which will be modular and will enable Microsoft developers to add or delete functions for a particular device. The code also mentions WindowsCoreOS version of Windows 10 for Internet of things (“IoT – Internet of Things”) and the desktop interface of the Polaris.

Microsoft mentions the existence of a Surface Phone, but if the device can become interesting and useful, it is hoped that this project will be more successful than the previous attempts by Microsoft to break into the smartphone market.