In VLC will support AirPlay

The developers of the video player open source VLC announced the introduction of support for AirPlay in the next update. 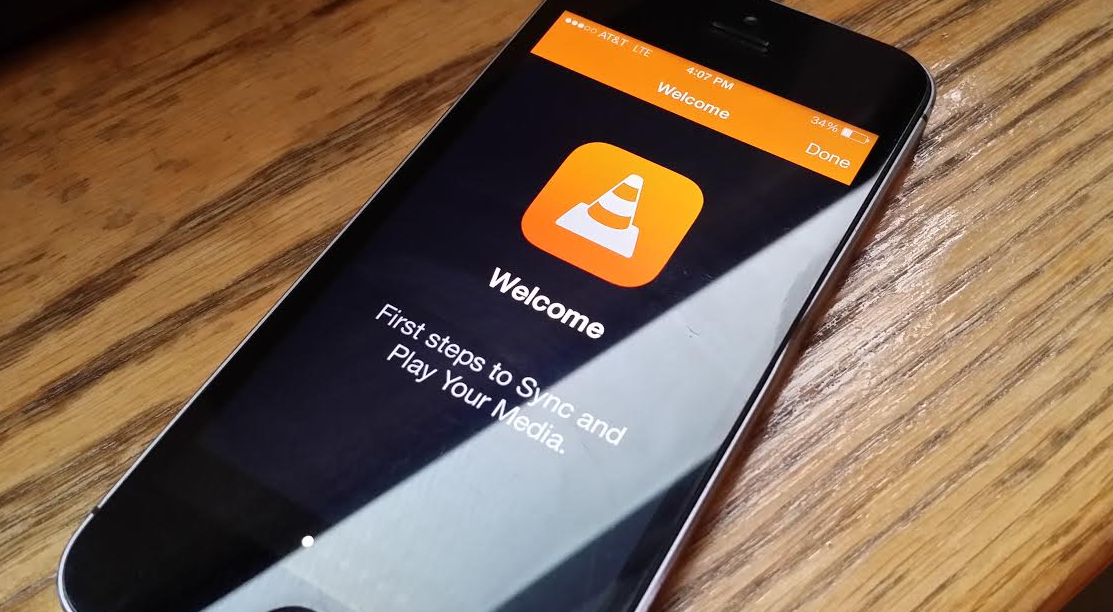 The team Videolan with one of the leading developers Jean-Baptiste Kempf during CES 2019 told reporters at the CES Variety that VLC will support AirPlay, which allows users to stream video from iPhone or Android to your Apple TV.

Update app VLC could be released in about a month. However, the developers noted that the specific release dates yet. 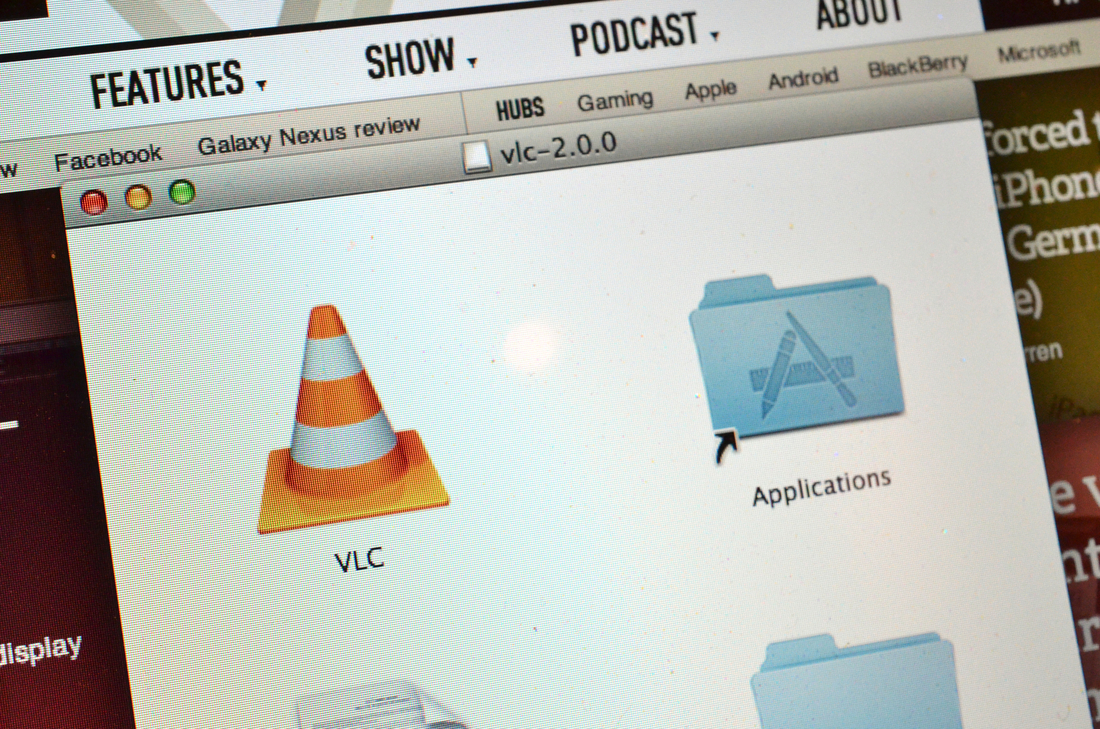 “As in the case with Chromecast, we intend to implement AirPlay support for any platform. Release date is still unknown. We would like to the innovation was part of the application VLC 4, on which we now work.”

The second important news related to VLC is that the video player will soon reach 3 billion downloads. Probably due to this popularity, developers constantly introducing new features in a free app, without losing enthusiasm.