“In prison, she rotted in the camps”: Zhirinovsky explained why the Apple appeared in Russia

The leader of LDPR Vladimir Zhirinovsky has explained why a company like Apple appeared in the US and not in Russia. In gear Sunday evening with Vladimir Solovyov, the Deputy stated that the origins lie in how developed two countries in the last 50 years. 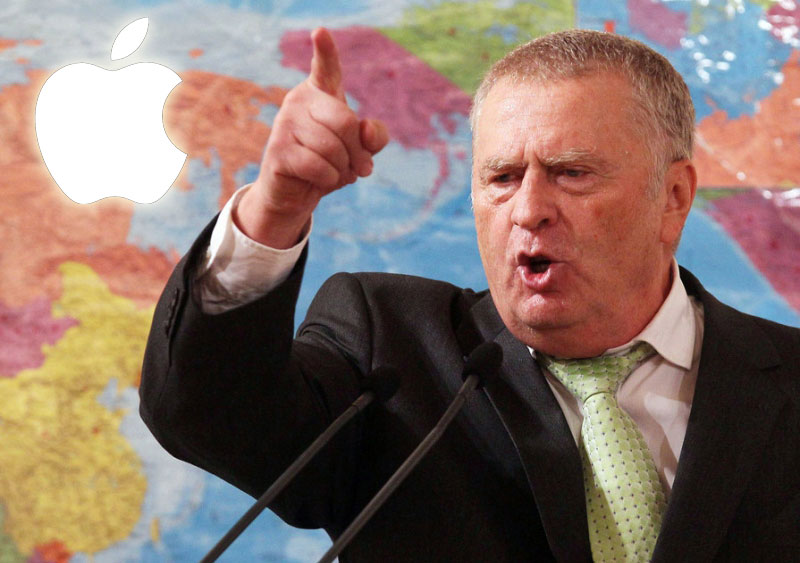 “To create the Apple we have for the last fat years, it is necessary that he lived with us, was born. They were all destroyed, they all left us, you left [in the US]. Here the nuclear project you started, 38 year, and we are still imprisoned in this time,” said Zhirinovsky.

At that time, as in Russia “were put into camps,” said the Deputy, all the best minds flocked to the United States:

“All the technical intelligentsia, mostly Jews, Europe has thrown out in America. To us, they did not go because our own sitting in prison. In 50 years you say, where is your Apple? In prison, she rotted in the camps.”

“Don’t forget, we are one country, and in America, brought together minds from across the planet. Remove all foreigners from America, you have no Apple, no Zuckerberg. Nothing will happen,” – said Zhirinovsky. 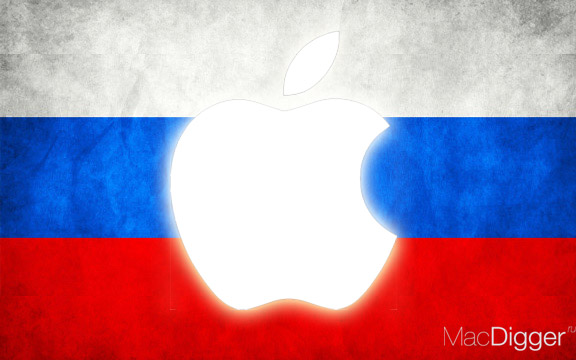 “We go to work, you engineers. When you say that, then you need to explain the reasons. We are one country, all our achievements did the Russian and other peoples. And all the rest are 200 people working for you as a new colonial Empire.