Apple gives members worldwide developers conference branded badges and denim jackets with the logo of WWDC 17. On Monday morning at the exhibition complex McEnery Convention Center in San Jose began registration of visitors of the event. 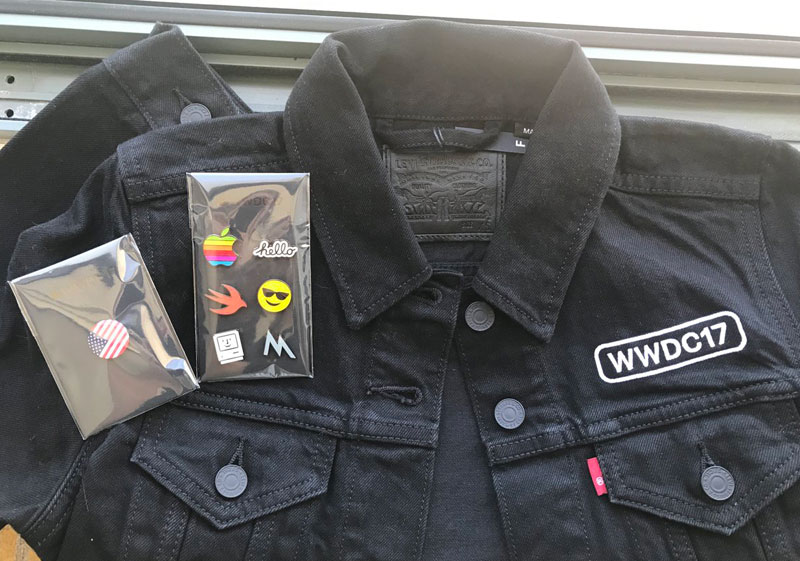 Visitors WWDC handed out six image icons with rainbow Apple logo, the icons are Swift, Macintosh, application, Activity and inscription Hello. On denim jackets the production of Levi’s printed logo WWDC17. As eyewitnesses told, the jacket is of good quality, clothing label “Made in USA”. 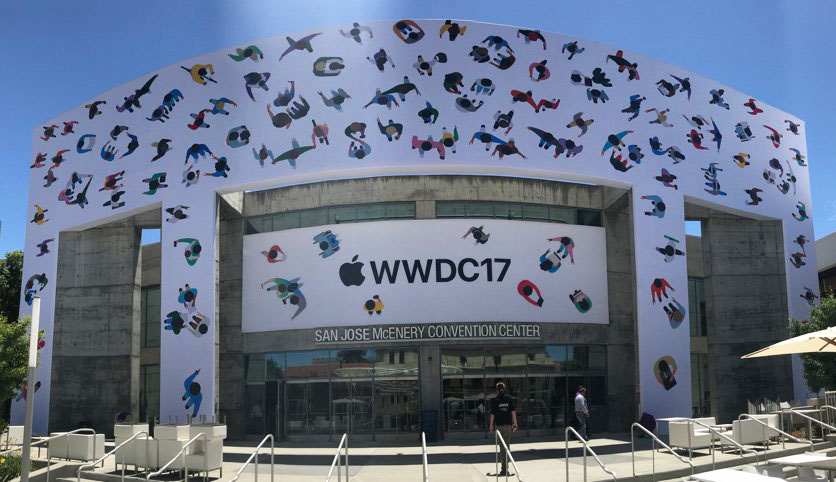 WWDC 2017 will open at 20:00 Moscow time. As expected, Apple will introduce a new version of the operating systems for iPhone, iPad and Mac – the iOS and macOS 11 10.13, as well as a new platform for Apple Watch and Apple TV. 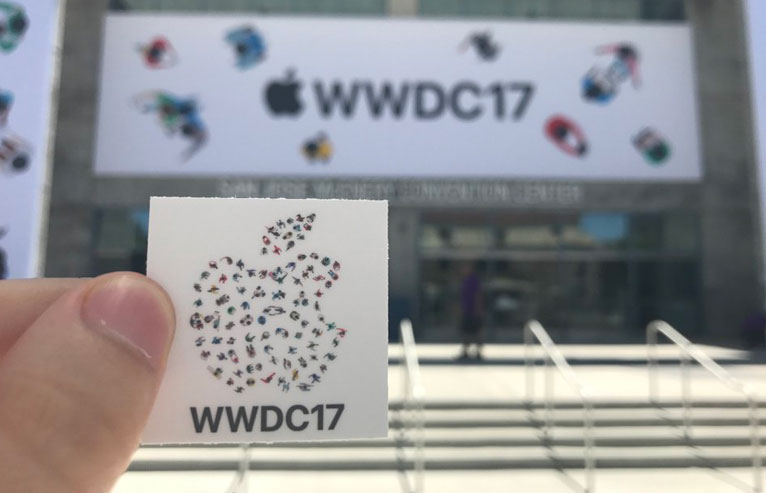 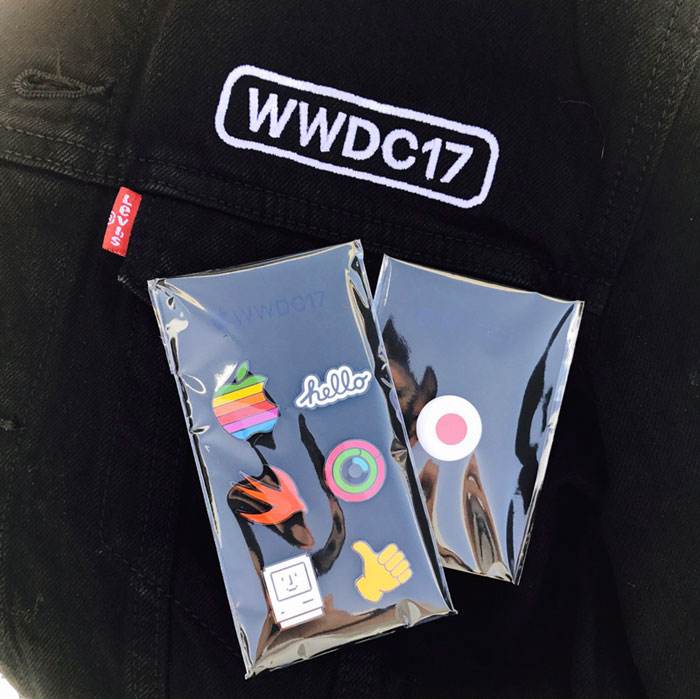 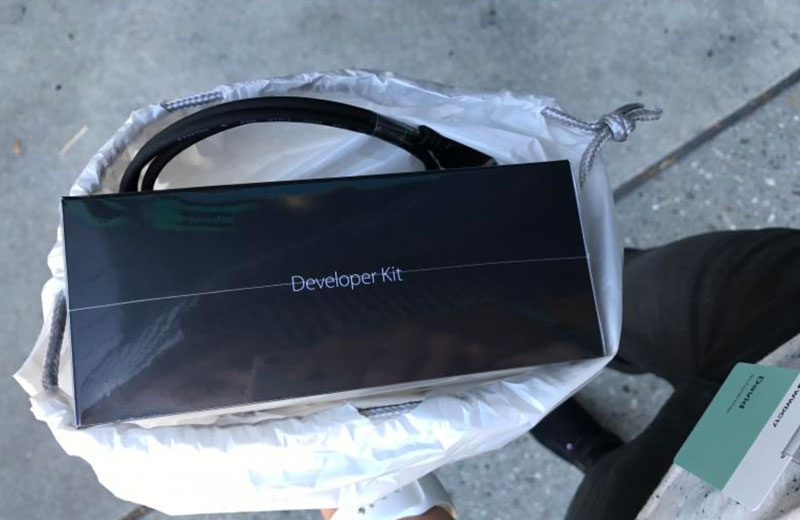 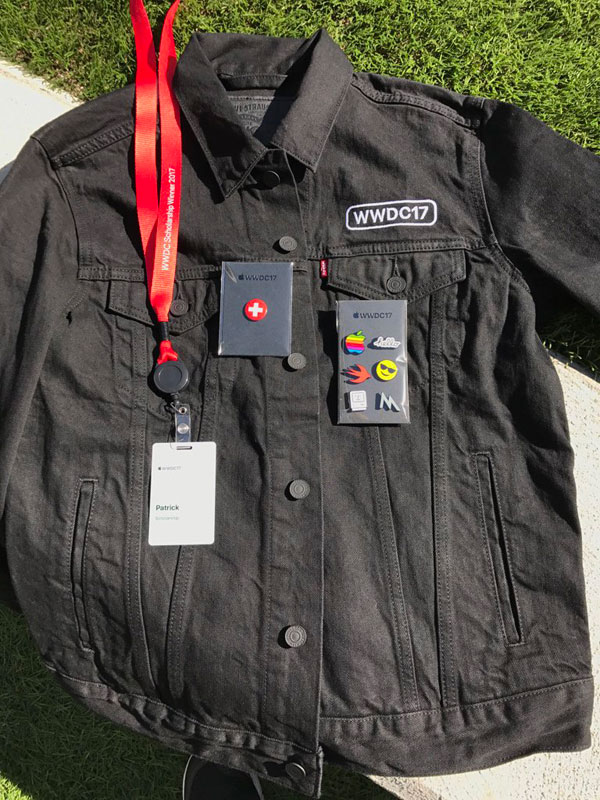 Of hardware devices, the most anticipated is the “smart” column Siri Speaker with a highly sensitive microphone that responds to voice commands, updated MacBook and MacBook Pro and the 10.5-inch iPad.