Apple started the production of wireless charging AirPower, the release is expected in 2017. According to insiders, it will enter the market with a high probability can be held in 2019. 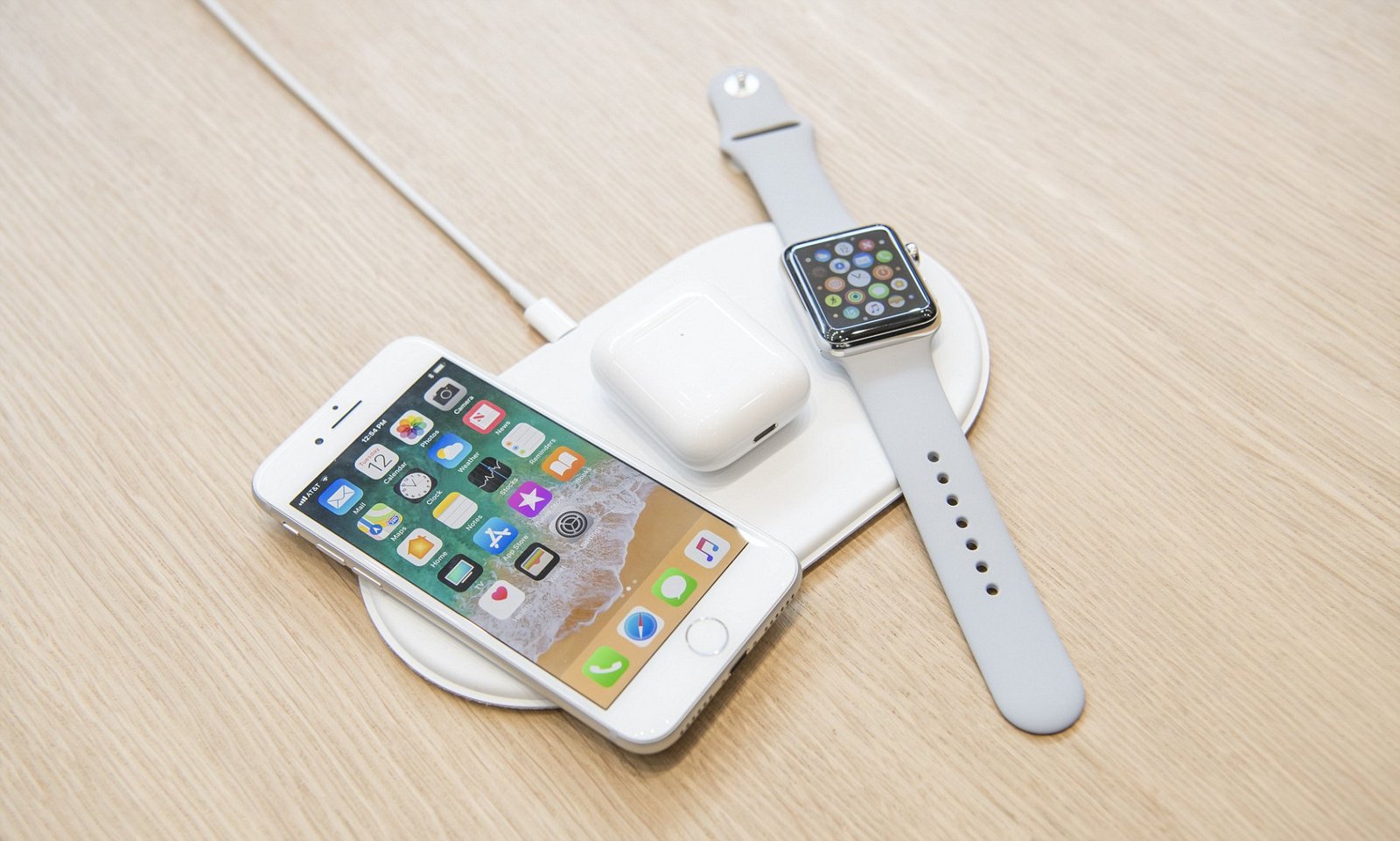 The release of the AirPower was postponed several times. First presentation of wireless charging was held in the year 2017, together with the iPhone X. However, neither then nor in 2018, the device never came to market. Initially, the delay in the release of the gadget was connected with difficulties in its development, then with the problems faced by Apple in the last test of the charging, in particular, overheating of the device.

According to the insiders, Apple has started producing wireless charging. In particular, it informs about one of the manufacturers close to Apple, namely Luxshare Precision. He’s already engaged in the production of AirPods and cables format USB C. control over the manufacture of AirPower will be covered by Pegatron, the company which earlier, according to Bloomberg, was seen as a close partner of Apple to create AirPower.

Start of production of the AirPower directly indicates that its market entry could take place in 2019. Most likely, this happens in the autumn the presentation of the new iPhone models.