Siri saved the life of a resident of Nevada, got in a car accident

Siri saved the lives of Americans involved in an accident in Nevada. He managed to call emergency services, stuck in a wrecked car. 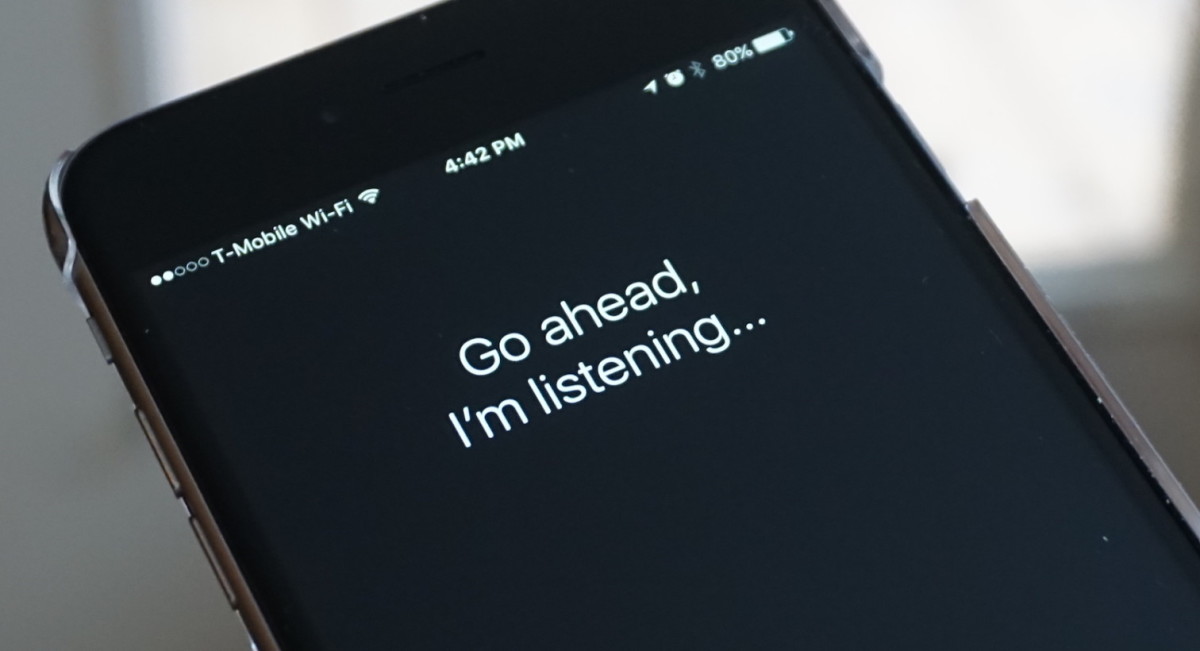 American Nate Felix was in an accident on one of the trails of Nevada. The motorist lost control and flew into the hole formed on the dry lake. The body of Nate, as he later told reporters, was paralyzed — man could barely turn his head. The accident happened in the evening, and, considering that in the desert at night the temperature in winter can be very low, to stay in the car for too long might be dangerous to life.

Not being able to reach for your iPhone, Nate decided to voice activate Siri to ask an assistant to call someone from friends. After you do this he has failed, he decided to contact 911. Siri tied the victim with a rescue service. The arrived rescuers have taken Nate to the hospital, where he spent four days. The doctors found that the man injured his spine and nerves of the wrists. Now he moves in a wheelchair. Nate himself does not lose hope to regain health and to get back on their feet.