Apple: to create a perfect computer touch screen is not needed

Gradually, more and more Windows-based computers have touch screens and various hybrid formats of the body, allowing you to use them as tablets. Users are able to interact with the interface elements are not only the usual equipment such as keyboard and mouse, but with touch. 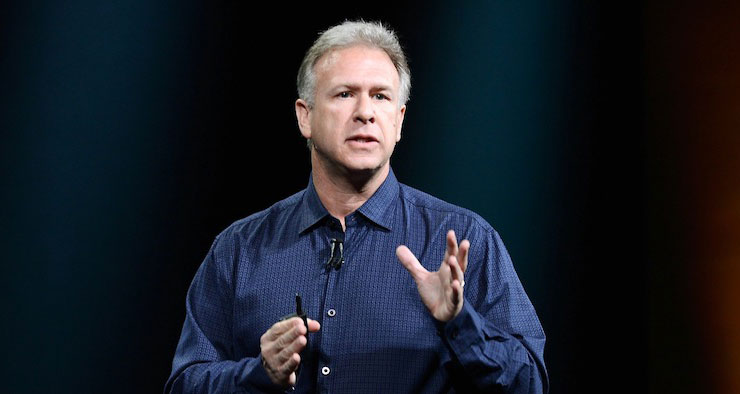 After the announcement of the MacBook Pro with Touch panel Bar, the question arises: maybe Apple has changed its opinion about the inadmissibility of touch screens in laptops and going in the future to produce a similar MacBook? At the conference Backchannel senior Vice President of worldwide product marketing Phil Schiller went back to the discussion of this issue, noting that it is possible and explained why.

The head of the company said this idea many years ago was actively discussed in the bowels of Apple, but in the end it was decided to abandon it.

“We think about the platform in General, Schiller said. – If you add a touch screen on laptops, but this is not enough – then desktops will be deprived. A touch screen on desktops is a disaster. Imagine a 27-inch iMac, which need to reach in order to click on something? It’s absurd.”

According to Schiller, Apple would have to change the top menu bar of macOS to control the fingers and it “completely violate the way to work with the usual manipulators, like the touchpad and mouse”. “You can’t optimize the OS in order for the other, – said Schiller. – This is a primitive level of thinking.” 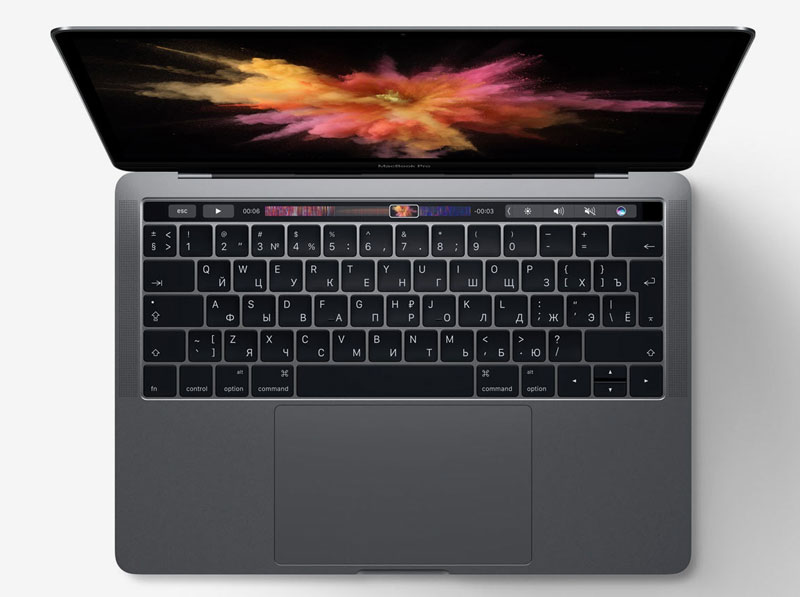 Top Manager said that the company spent a lot of time getting accustomed to the idea of equipping the Mac touch screen, but came to the conclusion that to create the perfect personal computer is not necessary.

“Watch, iPhone, iPad, MacBook, iMac – it all really computers. Each offers the consumer something unique, and each embodied in a perfect form,” Schiller said. Each platform is best suited to their goals — and that makes sense, Apple adds from one OS to another, but to not fundamentally change the concept and not to be not user-friendly compromises.

Instead of having to worry about an increasing convergence of capabilities of the Mac and mobile devices, the company is focusing on features like Continuity, which allows various gadgets to communicate more effectively with each other. The company implemented a shared clipboard, the ability to draft a letter on your iPad and finish on a Mac, to make a call over the cellular network, a personal assistant Siri directly from your desktop computer, and so on.

Phil Schiller and in the past has said that the unification of macOS with iOS would be a waste of effort. Many times however, Apple has revised its Outlook on things, so don’t completely rule out such a possibility in the future.