iOS 9.3.4 not solved the problems with Bluetooth on iPhone and iPad

It seems that Apple jumped the gun by releasing iOS 9.3.4 for their mobile devices. The update did not solve the problem, which complained some iPhone and iPad users. 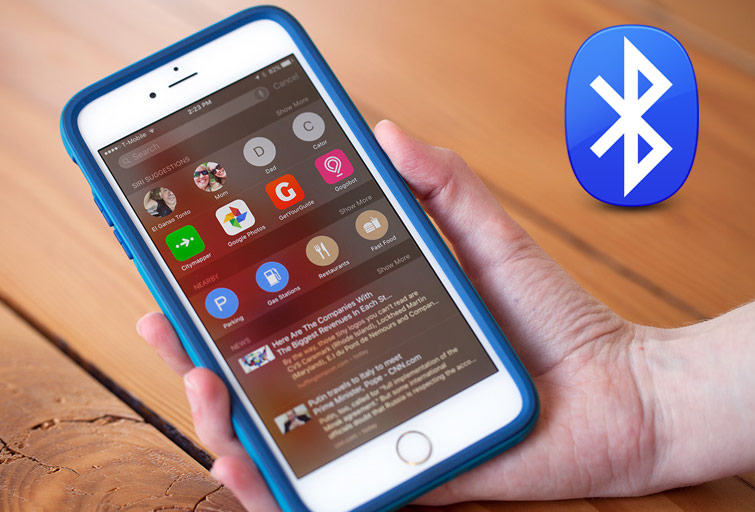 As reported by users of smartphones and tablets, gadgets still work unstable with Bluetooth interface.

For the first time to failures of the wireless connection began to complain after the release of iOS 9.2. Problems arise with connection to on-Board automotive systems, as well as wireless speakers, headphones and headsets for the hearing impaired. At the same time, some users report that the gadgets work, but with errors. So, some no problems playing music from your device through your car stereo, but can’t call or answer calls. 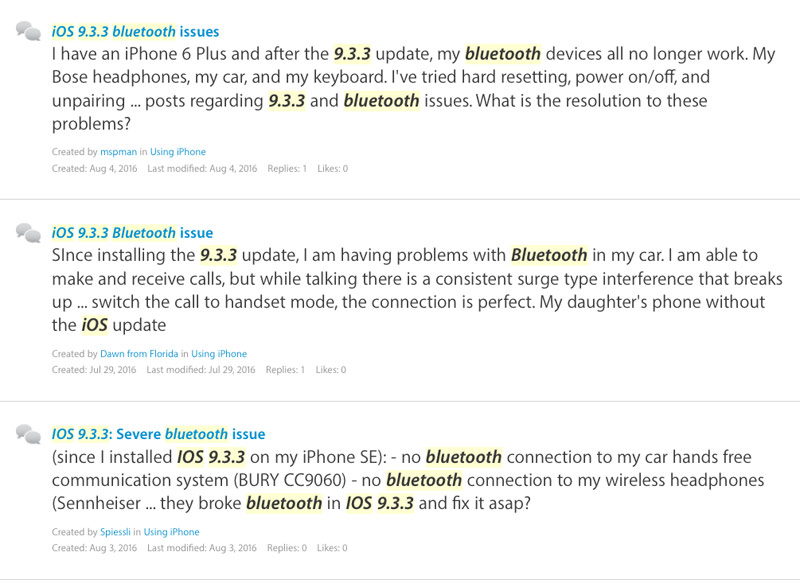 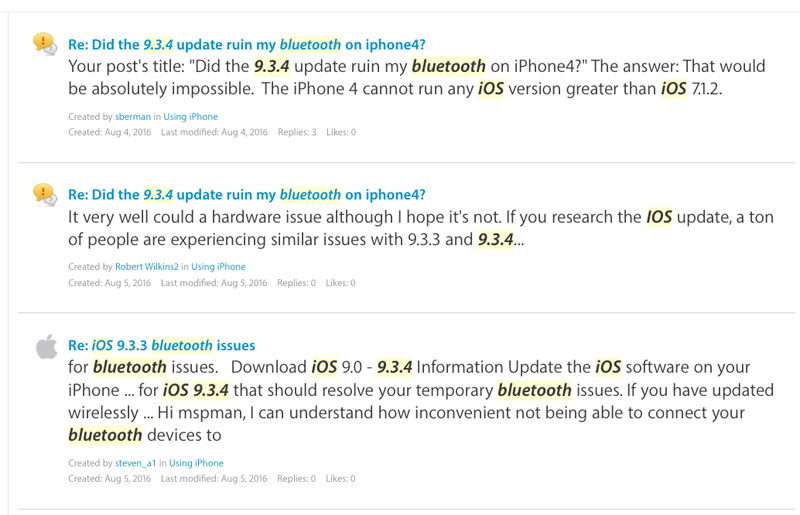 About the problem reported by owners of Mercedes-Benz, Nissan, Acura, BMW, Honda, Toyota. At the moment on the Apple forum a few topics with discussions of failures Bluetooth.

Some users have been able to temporarily get rid of this problem by resetting the iPhone settings. But such a decision is a temporary measure. Intermittent outages cause trouble for hearing impaired users with specialized equipment like hearing AIDS, Oticon Streamer Pro. 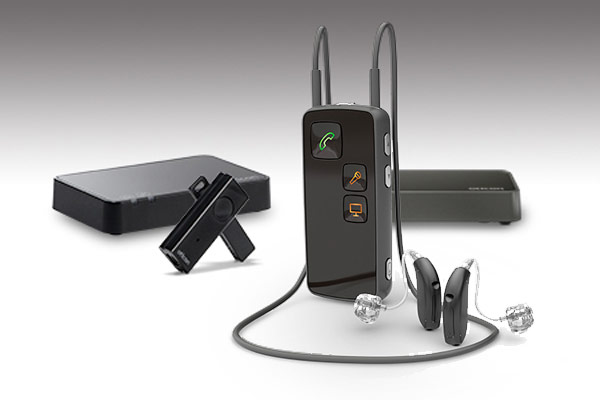 You know in the Apple about this problem, is still unknown. The main purpose of the latest updates was the elimination of vulnerabilities in the operating system. If the information is confirmed and iOS 9.3.4 will be the final update for the ninth generation of Apple’s operating system, users will have to wait for the release of the new operating system iOS 10, which will debut in mid-September.