IPad Pro has a problem. Tablet lag when creating music

Enthusiasts discovered that the new iPad Pro to create the music — they hit the ceiling of performance faster than the older models. 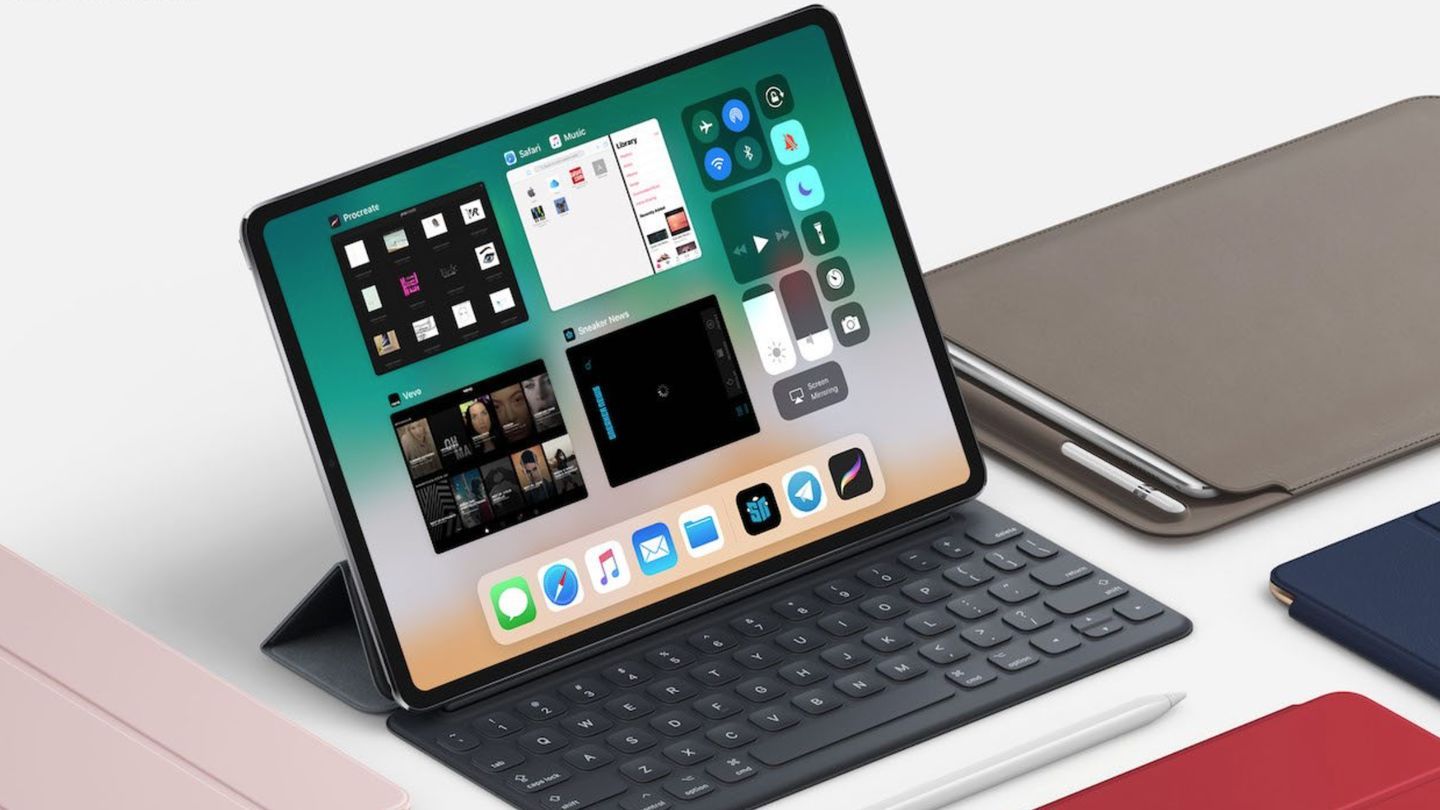 The first issue drew the attention of the developer music editor AUM. The program has the indicator showing the load on the CPU when reaching the peak values, the audio loses quality and unpleasant starts to slow down.

It turned out that the new iPad Pro is much worse to tolerate such computations compared to previous generations. The developer contacted Apple and the responsible engineer has assured him that the company know about the problem and prepare an appropriate patch. 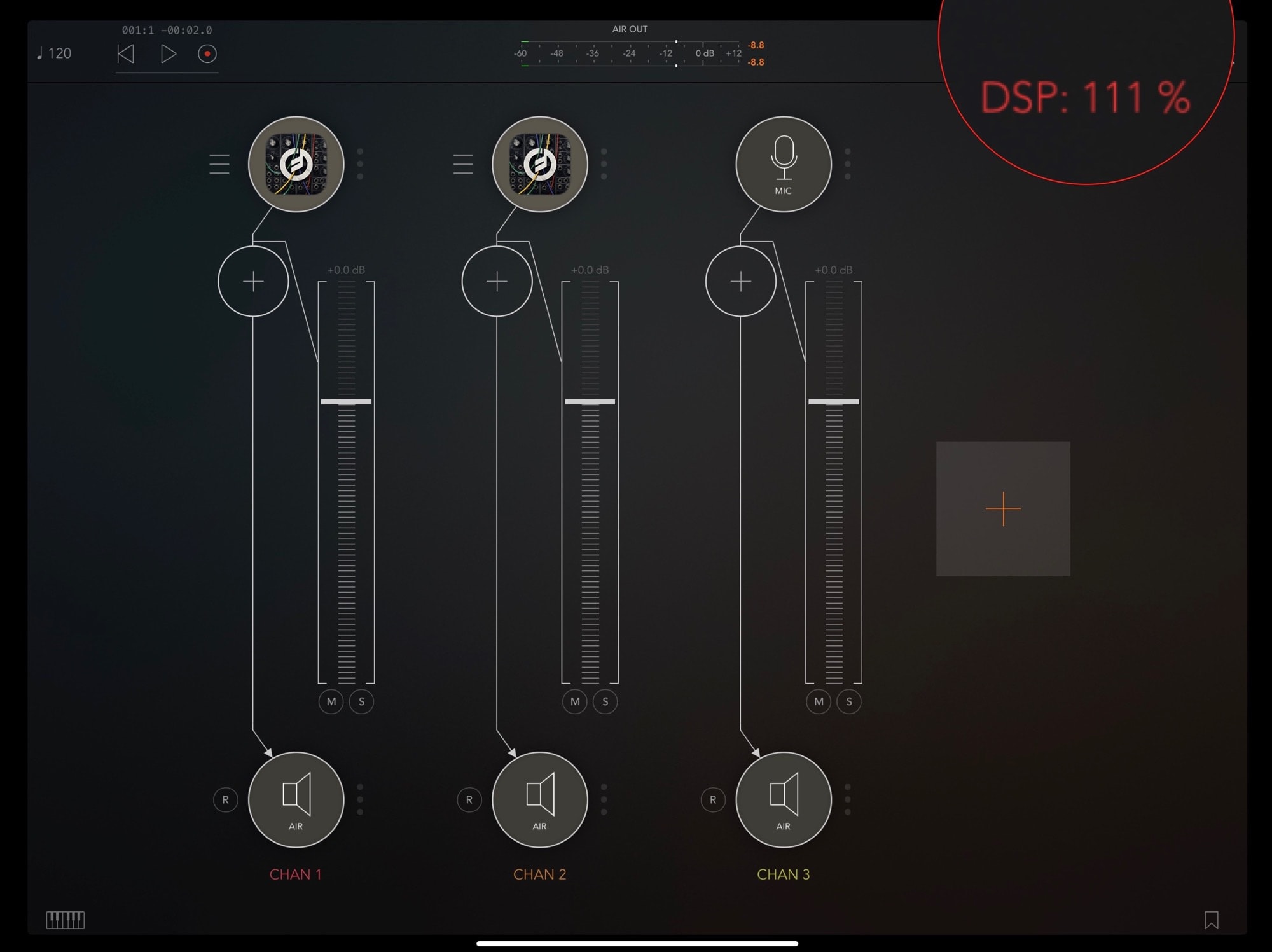 The problem is that the conversation took place in late November. Since then, Apple has released iOS 12.1.1, but the promised software fixes never came. So far, the only acceptable option for creative professionals to use the devices of older generations.

The only consolation is that the problem is definitely not caused by hardware limitations: CPU power A12X Bionic enough for more productive tasks.