iPhone 6s will get a more modern LTE chip from Qualcomm 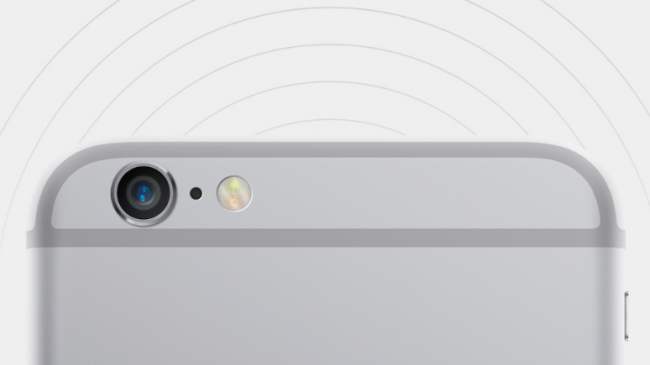 Recently, we’ve seen pictures of the new iPhone, which speak eloquently about the fact that no external changes can be expected, and all changes will be inside. The main new feature may be to support the Force Touch, which is great, but surely Apple is not limited. And what else the new iPhone could be better? For example, more advanced work with LTE. 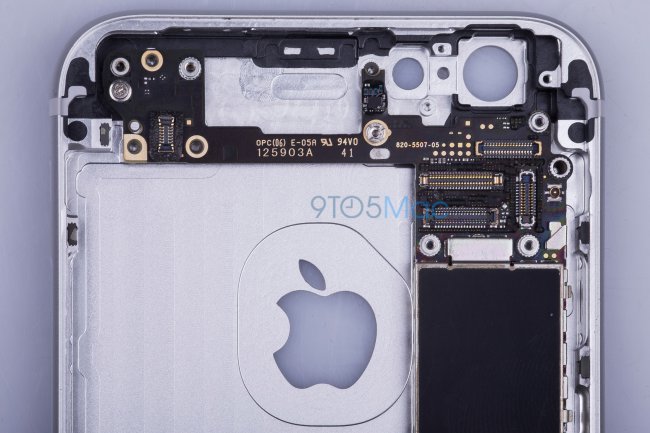 Photos on Board the iPhone 6s colleagues from 9to5Mac discovered a new chip from Qualcomm MDM9635, which is also known as 9X35. This modem chip, which was presented to the Taiwanese company Qualcomm in late 2013, but due to difficulties with the production he was only a year ago appeared in the smartphone Samsung Galaxy S5. The iPhone 6 and iPhone 6 Plus use chips 9X25, which can provide up to half the download speeds on LTE. 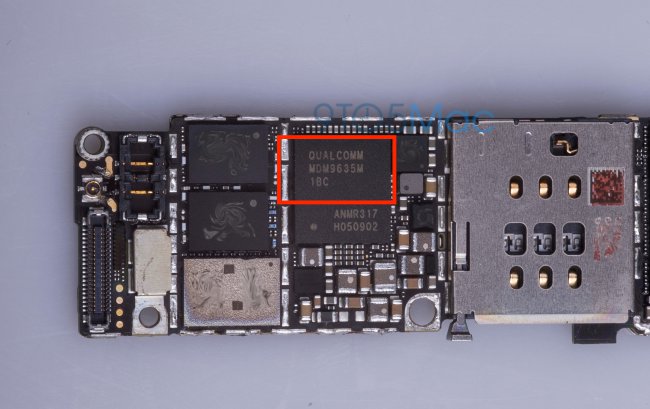 So, instead of 150 Mbps iPhone 6s will support download speed of 300Mbps (by the way, the maximum upload speed will not change, it is 50 Mbps). And what else is good though not new, but modern chip from Qualcomm? It is more energy efficient, it allowed us to charge more compact, and thus made room for the battery. If this does not mean that the iPhone 6s will take longer to operate on battery power, then at least I can find the energy for new technologies such as Force Touch.

There is another advantage of the new chip. 9X35 not only more energy efficient but also emit less heat. This means that when using LTE, your phone will be less warm. Agree, now it happens when you listen to music via LTE. In other words, one small chip solves several problems, and, apparently, it will be built into the new iPhone that will show this year.