Authoritative MacOtakara claims that Apple intends to introduce another color for the series of its smartphones, which will become standard with the release of iPhone 7 . Moreover, a new shade of Deep Blue to replace the classical Space Gray. Graphic designer Martin Hajek decided to introduce the iPhone 7 and iPhone 7 Plus in new colours. 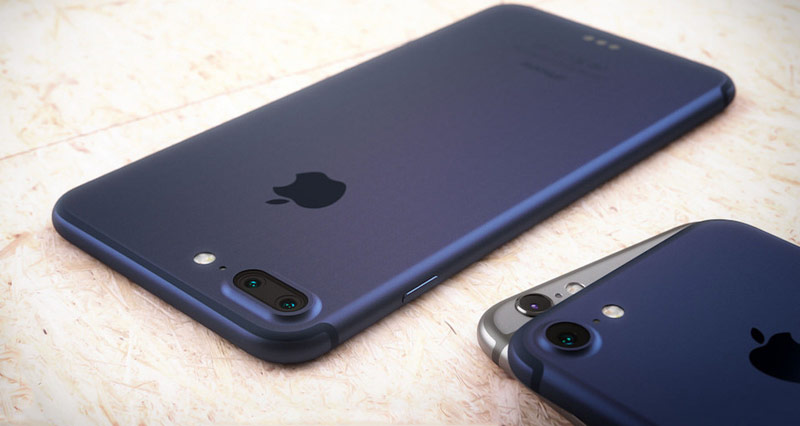 Depicted in the rendering smartphones exactly like the recent rumors about the new design of the antenna panels, the improved camera in the iPhone 7 and dual optics, the iPhone 7 Plus. This means that the artist was finally confirmed in the opinion about the appearance of new flagships.

The illustrations of the iPhone 7 in the color “deep blue” posing next to the iPhone 6s in Space Gray. Such a comparison allows to verify: the new version looks no worse, and even something better and more modern. 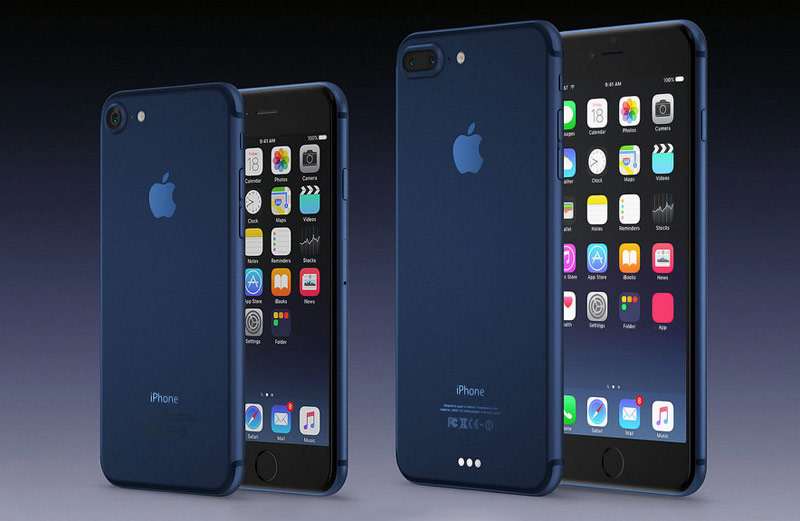 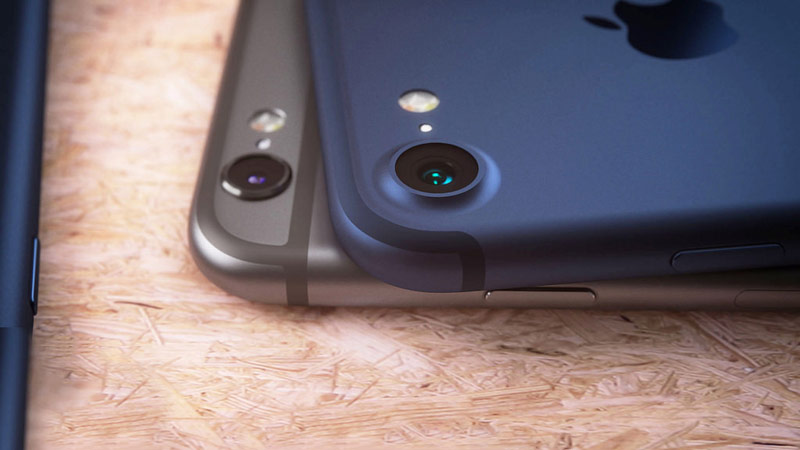 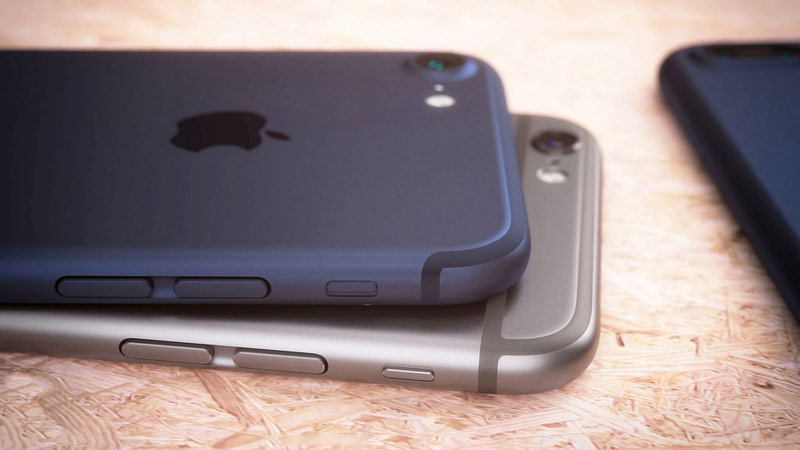 Deep Blue will make the company colors Silver, Gold and Rose Gold. If the rumors are confirmed, then potential buyers of the iPhone 7 will not be able to purchase the smartphone in Space Gray color. 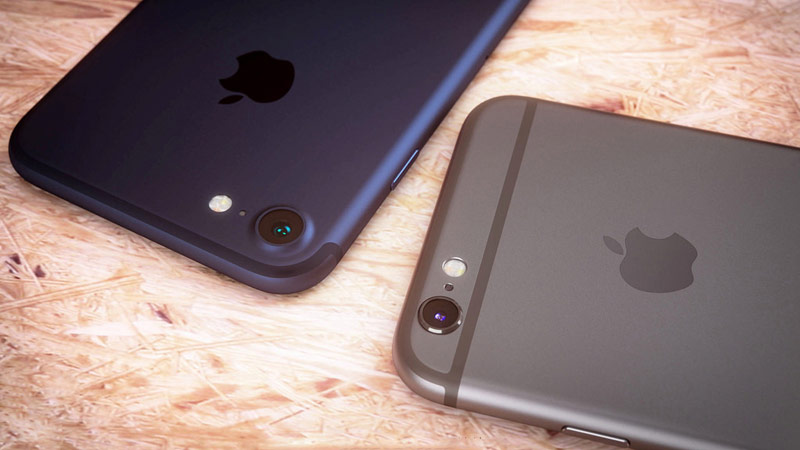 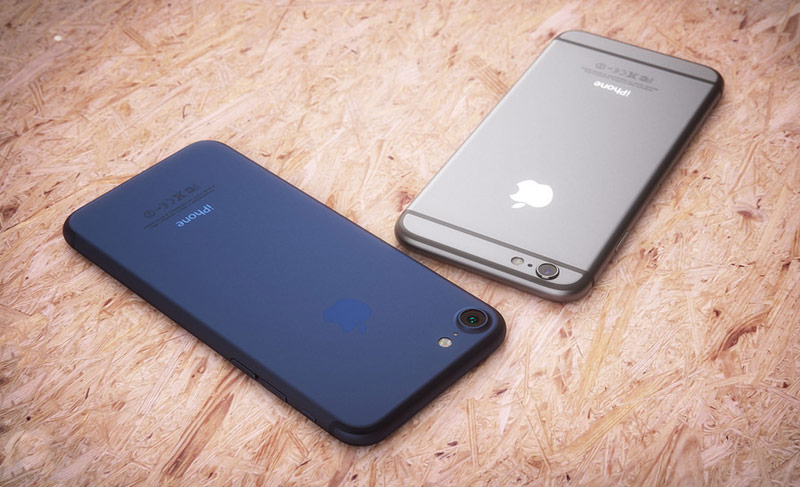 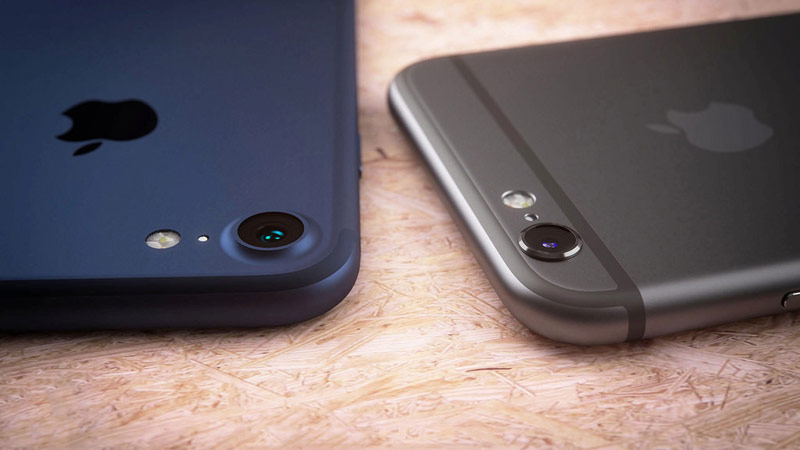 Color Space Gray was presented three years ago to coincide with the launch of the iPhone 5s. Who came to replace the color of Black Slate that was used in the iPhone 5, it has gradually paved its way to other Apple products, including iPad Air, iPad Pro and 12 inch MacBook. With the release of the iPhone 6s the company has offered buyers model in the color Rose Gold.

The official show of the iPhone 7 and iPhone 7 Plus is expected in September of this year.