IPhone in a new Face ID will work much faster

Apple reworked the algorithm of Face ID to speed up the unlocking of smartphones. Wrote about this website iPhone Hacks citing a Chinese supply chain. 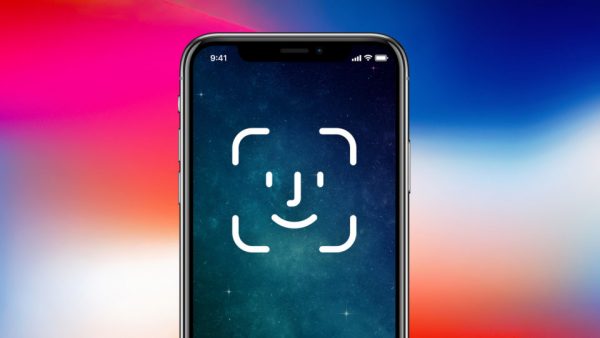 It is reported that in all three models of iPhone that Apple will reveal in 2018, Face ID will work 300% faster than the iPhone X. the company decided to keep the same sensors, but reworked the algorithms. Improved algorithm should also improve the reliability of Face ID.

According to rumors, in 2018 Apple will release three smartphones that will see the iPhone X. The cheapest will be equipped with a 6.1-inch LCD display, but its release may be delayed. Two other smartphone will get OLED screens with a diagonal of 5.8 and 6.5 inches. All three iPhone will be equipped with camera system TrueDepth and technology Face ID.