iPhone 2019’ll get the same “Bang” as his predecessors. This was reported by blogger Ice Universe, who previously published insider information about future smartphones Apple and Samsung. 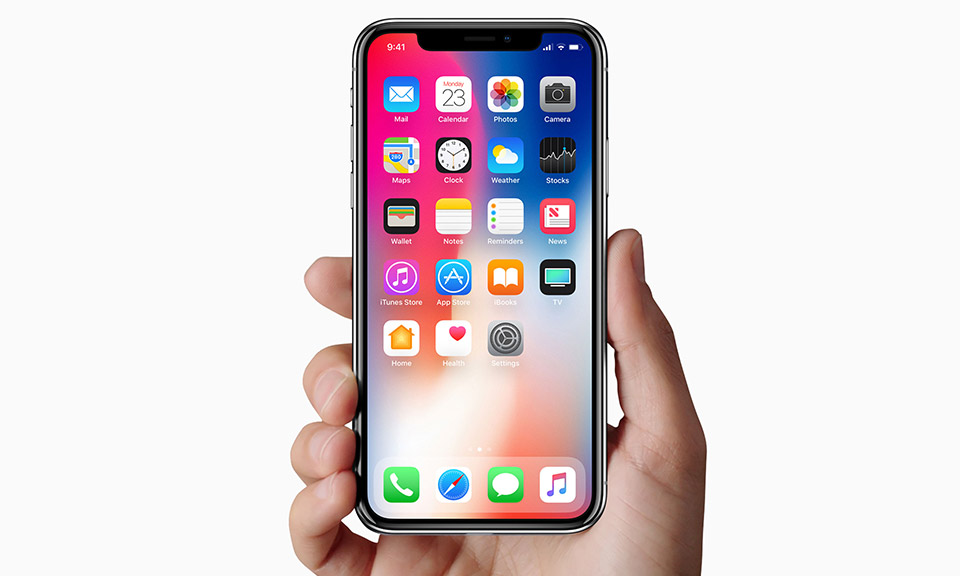 It is no secret that the new Apple smartphones the same design of its predecessors for several years. So it was with the iPhone 6 form factor which is still in use on the iPhone 8. As found by the blogger Ice Universe, who has repeatedly published on Twitter various inside information on new products of Apple and Samsung, this scenario happens again: the company does not intend to change the design of their smartphones by 2020.

According to the blogger, iPhone 2019 will be still “bangs” which is familiar to users of iPhone for X in 2017. In 2020, the smartphone from Apple will go the way of Samsung and will have a small round hole on the display under the lens of a selfie camera.

We will remind that earlier in the network appeared the design of the future iPhone. It was published on Twitter by the insider under the nickname @Onleaks. According to these images, the device can obtain three main cameras.