What will be the Surface Pro 6

Despite the fact that the conference Microsoft Ignite will continue until September 28, the Surface Pro 6 will it represented, but in the network appeared the image and characteristics of the sixth generation of tablets. 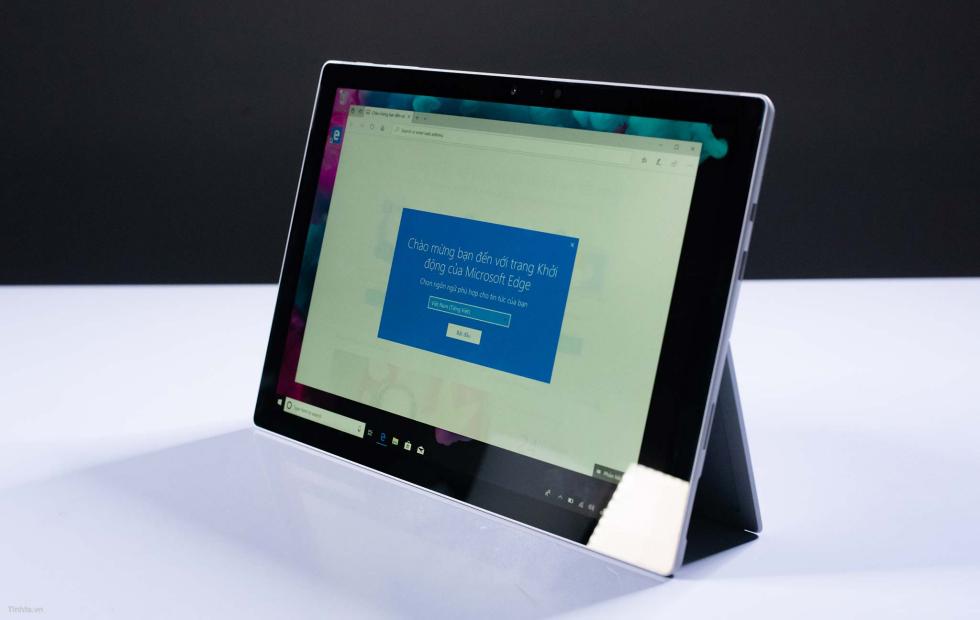 According to Vietnamese website Tinthe.vn published photos, the new Surface will not be a port USB Type-C. the Tablet will be equipped with a 3.5-millimeter headphone Jack, a regular USB port, A Mini DisplayPort and a private connector Surface Connector. 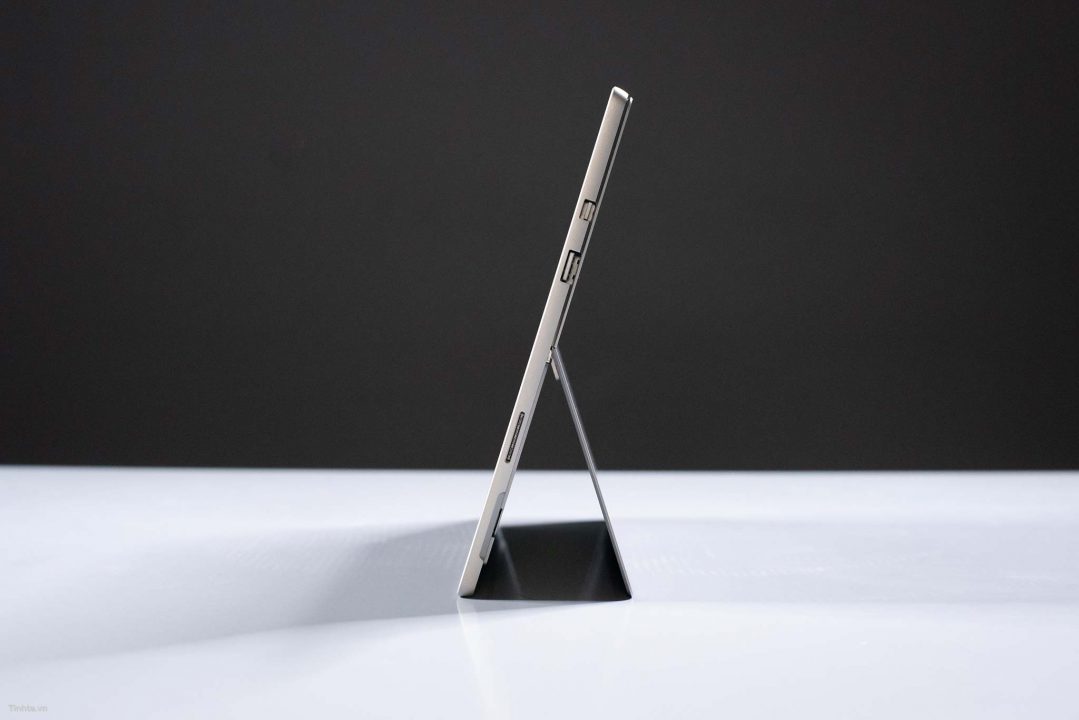 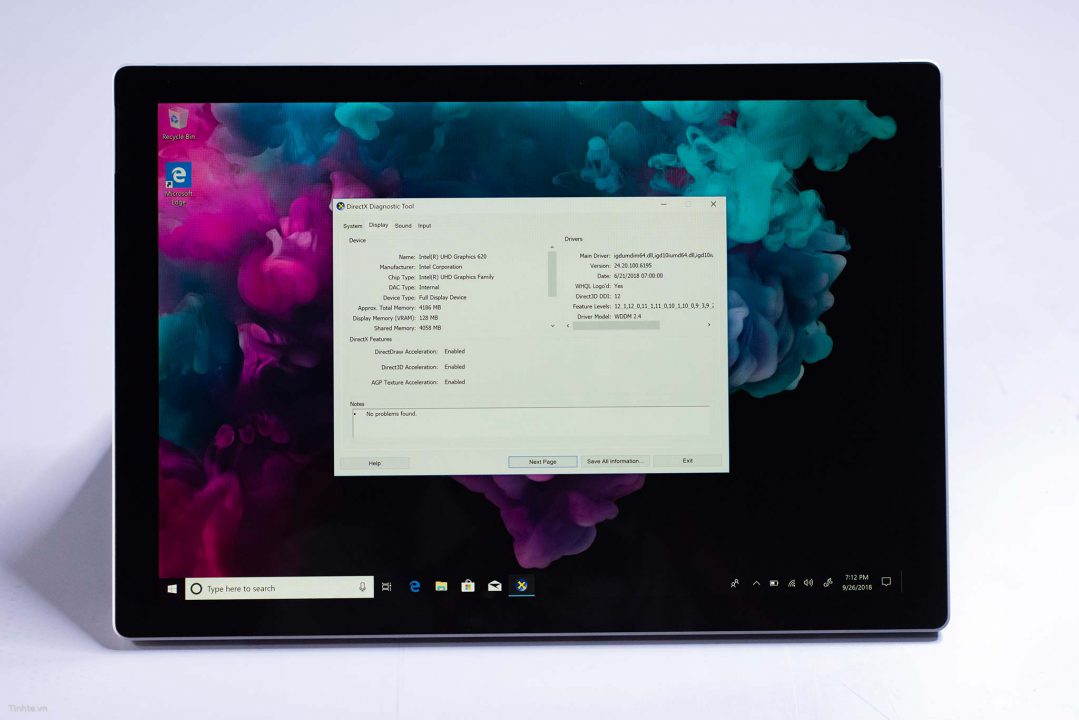 The design also received a slight change, the corners become more rounded in order to make it easier to hold the tablet.

6 on Surface Pro will be preinstalled with the operating system Windows 10.

Release date of the device is not announced, but maybe Microsoft will release a tablet before the end of the year. 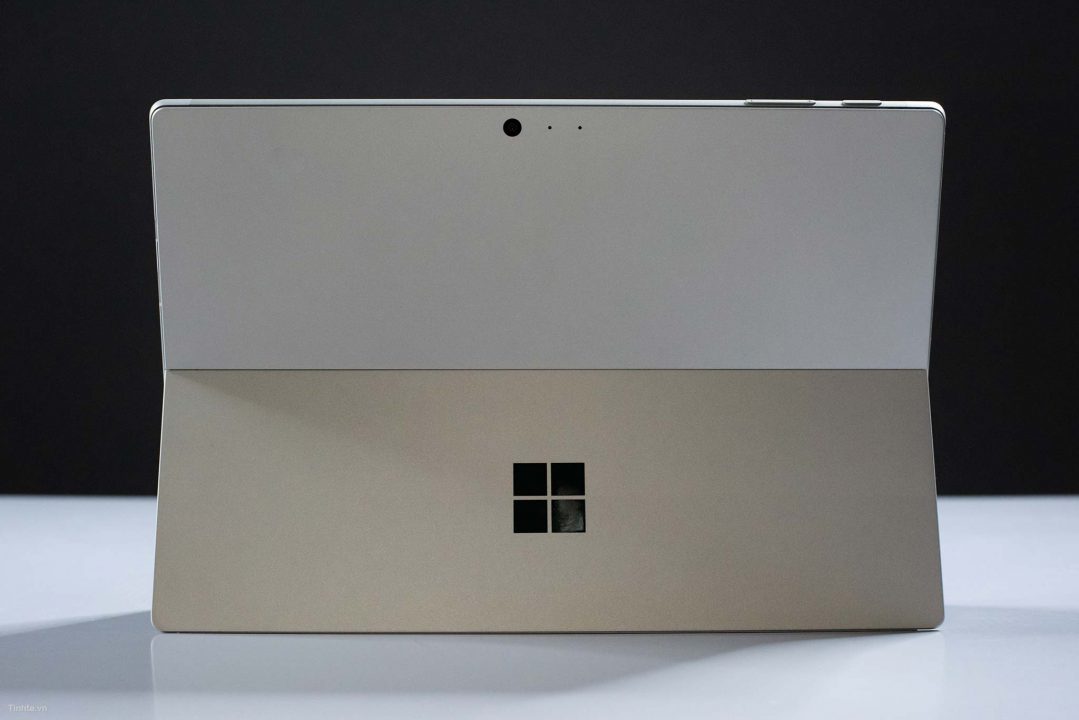