Uber’s attempt to hide the fact of the hacking led to far more bad consequences. The company first paid $ 100,000 to hackers so they erased all the data that was stolen, and now will pay a multimillion-dollar fine, according to Digitalrends. 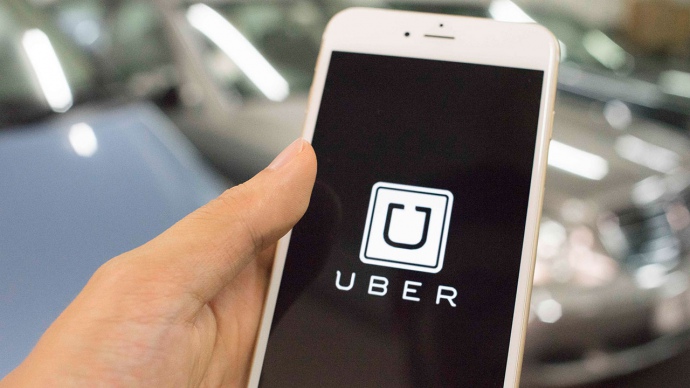 Uber has agreed to pay after reached agreements with all 50 States. The fine will be divided equally between them and each will decide for himself how to deal with money.

The incident, after which the hackers gained access to personal information associated with 57 million customers and Uber drivers around the world happened in 2016, and became aware of it only by the end of 2017. “The solution to Uber about the concealment of this crime was a gross violation of the public trust,” said California attorney General Xavier Berra. “The company failed to protect user data and to notify authorities when the theft was discovered”.

General counsel Tony West, Uber said Wednesday that he was “satisfied” that the agreement was reached. In addition, he believes that the current management team of the company did the right thing by revealing this incident and that it “Embodies the principles on which Uber is building a business: transparency, integrity and accountability”.