Today, January 7, at CES 2019 Belkin announced the first Apple-approved USB cables-C to Lightning as part of his new series BoostCharge. 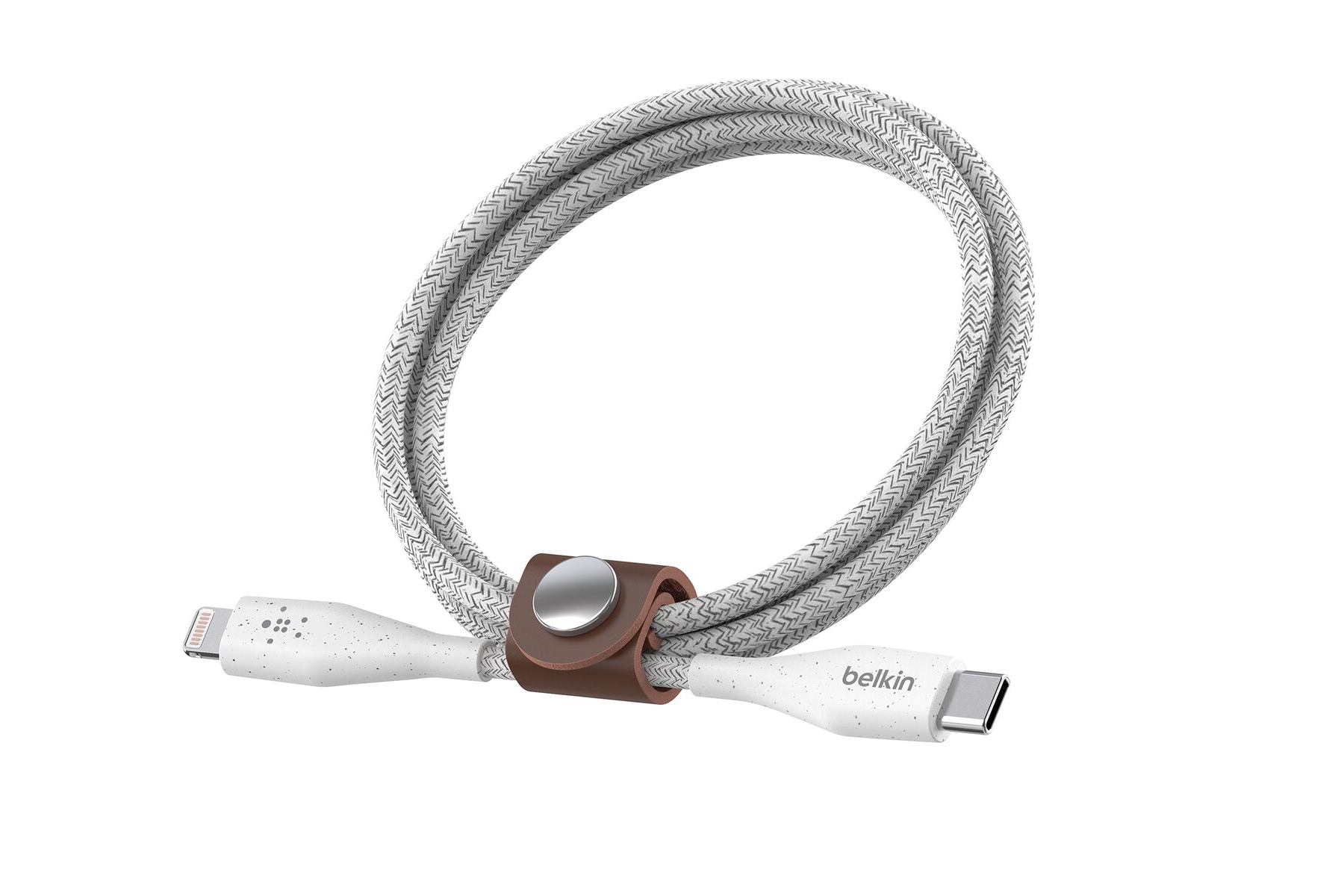 As you know, the only way to take advantage of fast charge on the latest models of iPhone are USB cables-C to Lightning. But until today, Apple didn’t allow anyone to produce this kind of cables.

Now Belkin has introduced cables that are MFi certified, length of 1.2 meters, 1.8 meters and 3 meters in black or white color. The cost of this “wire” is from 24.99 to 34.99 U.S. dollars, depending on the cable length.

Price on cables Belkin not much different from what Apple offers. However, you can hope that Belkin will be the first step for the mass release of USB-C/Lightning cables from third-party manufacturers. 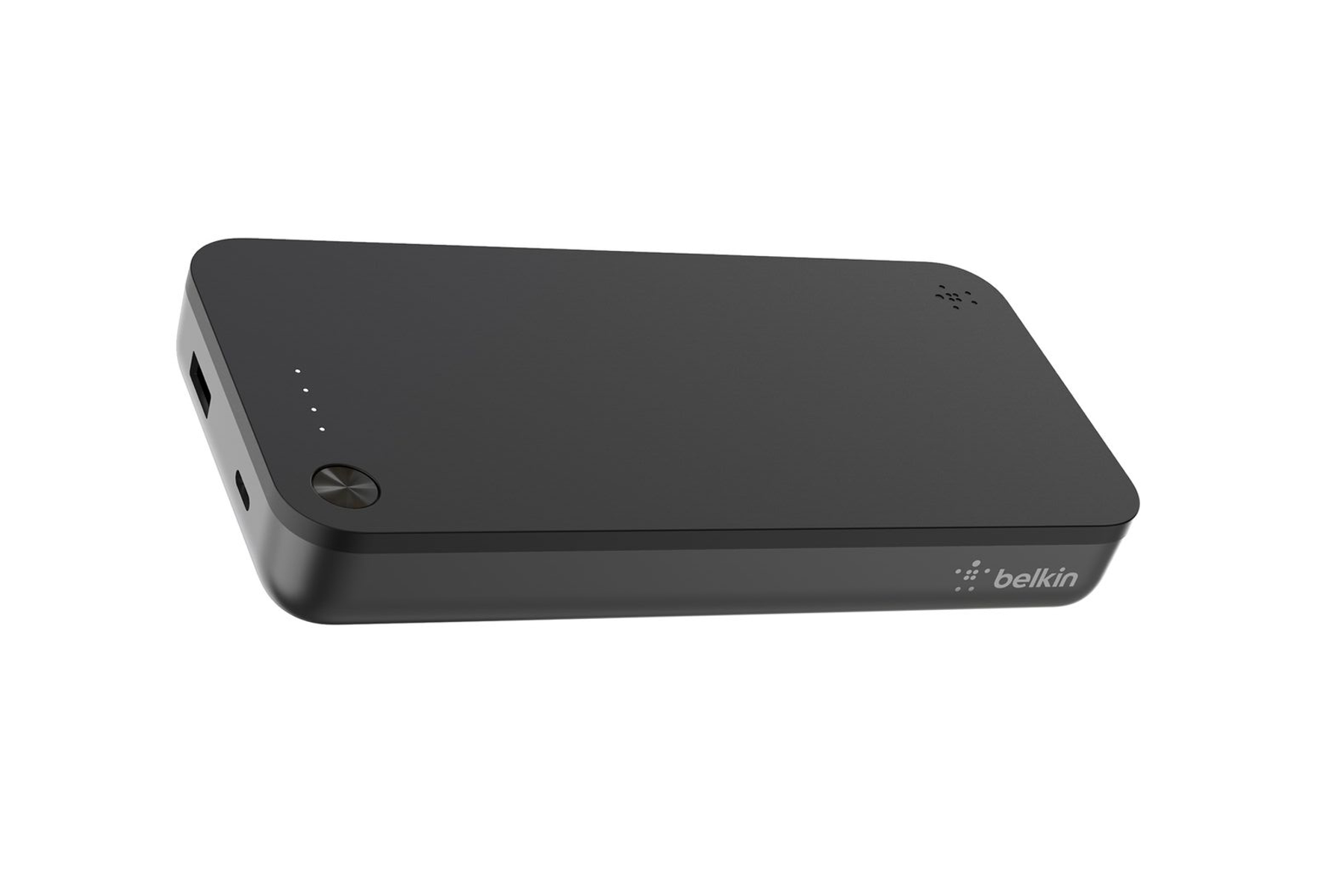 Along with a new charging cables Belkin also announced several other products at CES. Among them BoostCharge battery charger USB-C in two versions, one for cars and one for use with conventional sockets.

The company also released a new external battery 20,000 mAh battery BoostCharge USB, which can generate power up to 30 watts (enough to quickly charge the latest generation iPad Pro and to power the 12-inch MacBook). It is expected that the cost powerbank in the United States amount of 129.99 dollars.