After a review of the Apple predictions on income for the first quarter of 2019, it was announced that Tim cook will hold a meeting to discuss the results with employees. Most of the details of this meeting are unknown, but John Gruber of Daring Fireball has an interesting news. 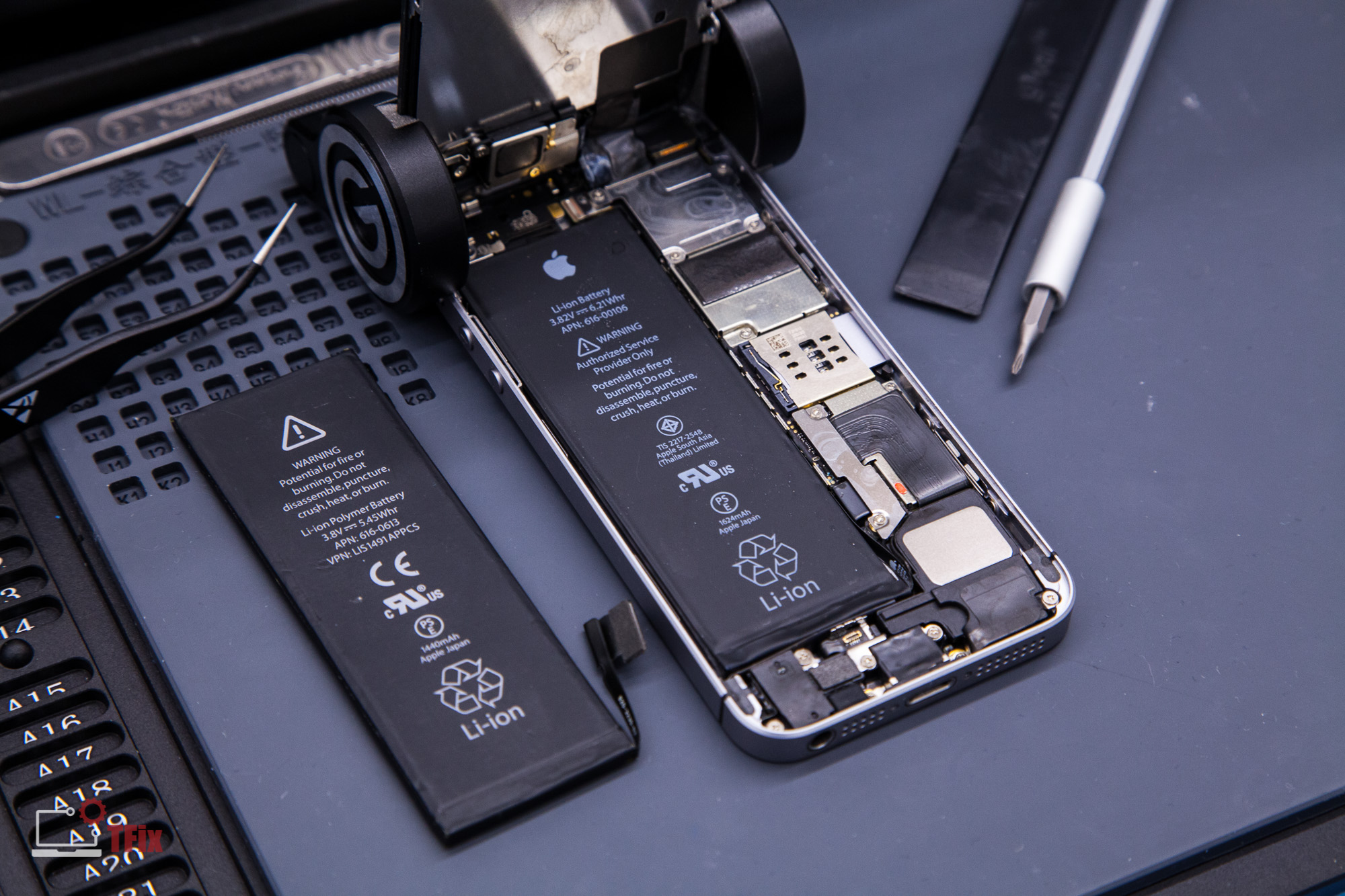 During the General Assembly of the Apple, which was held on 3 January, Tim cook said that the company had replaced the 11 million batteries during the period of validity of the special replacement program for 29 USD. The CEO of the Corporation noted that Apple usually varies from 1 to 2 million batteries of smartphones per year. 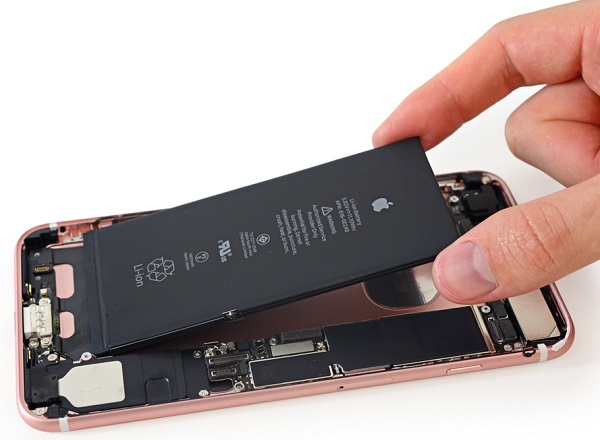 Journalist John Gruber mentioned this fact, citing an article by Jean-Louis Gasse on the impact of the program to replace batteries of iPhone sales.

“My guess: the impact of the programme to replace batteries in iPhone sales was not noticeable until then, until the company released new smartphones — iPhone XR and XS. Thus, the several million users of Apple, which could switch to the new model, was pleased with the performance of their old devices with the new batteries,” said Gruber.

Other details of cook’s meeting with employees is still unknown.