Macotakara, Apple will release a new iPod Touch and replace the Lightning-to-USB-C in iPhone 2019

According to a new report from Japanese resource Macotakara, Apple is working on a new generation iPod touch. In addition, the source says that the iPhone 2019 will be installed the USB connector. 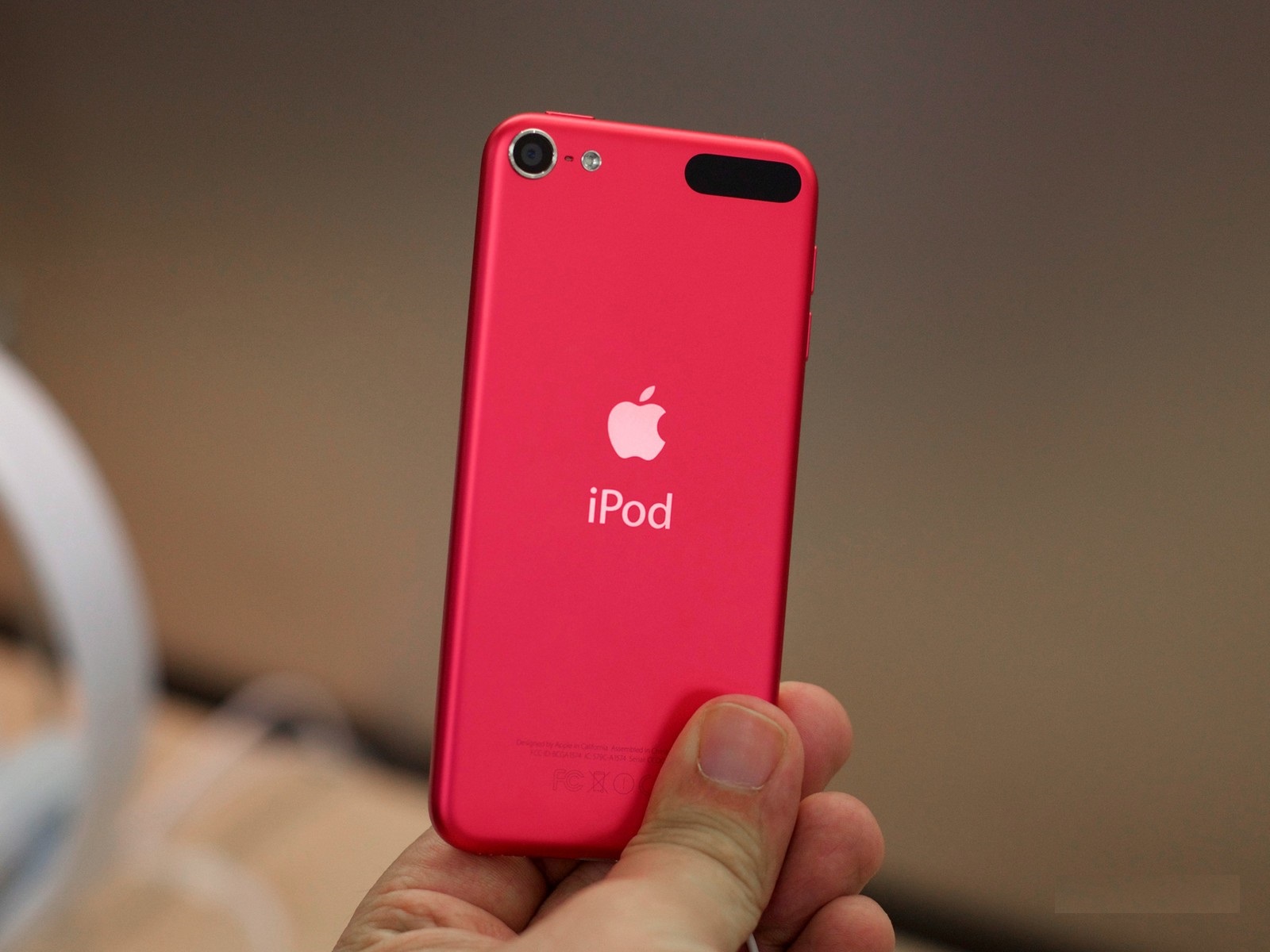 In its report, the editors Macotakara cites sources in the supply chain. Detailed information about what changes might get a new iPod touch, no. It is worth noting that the iPod touch 6th generation was released in 2015, and Apple still continues to sell it at a price of 199 dollars for the version with 32 GB of memory. 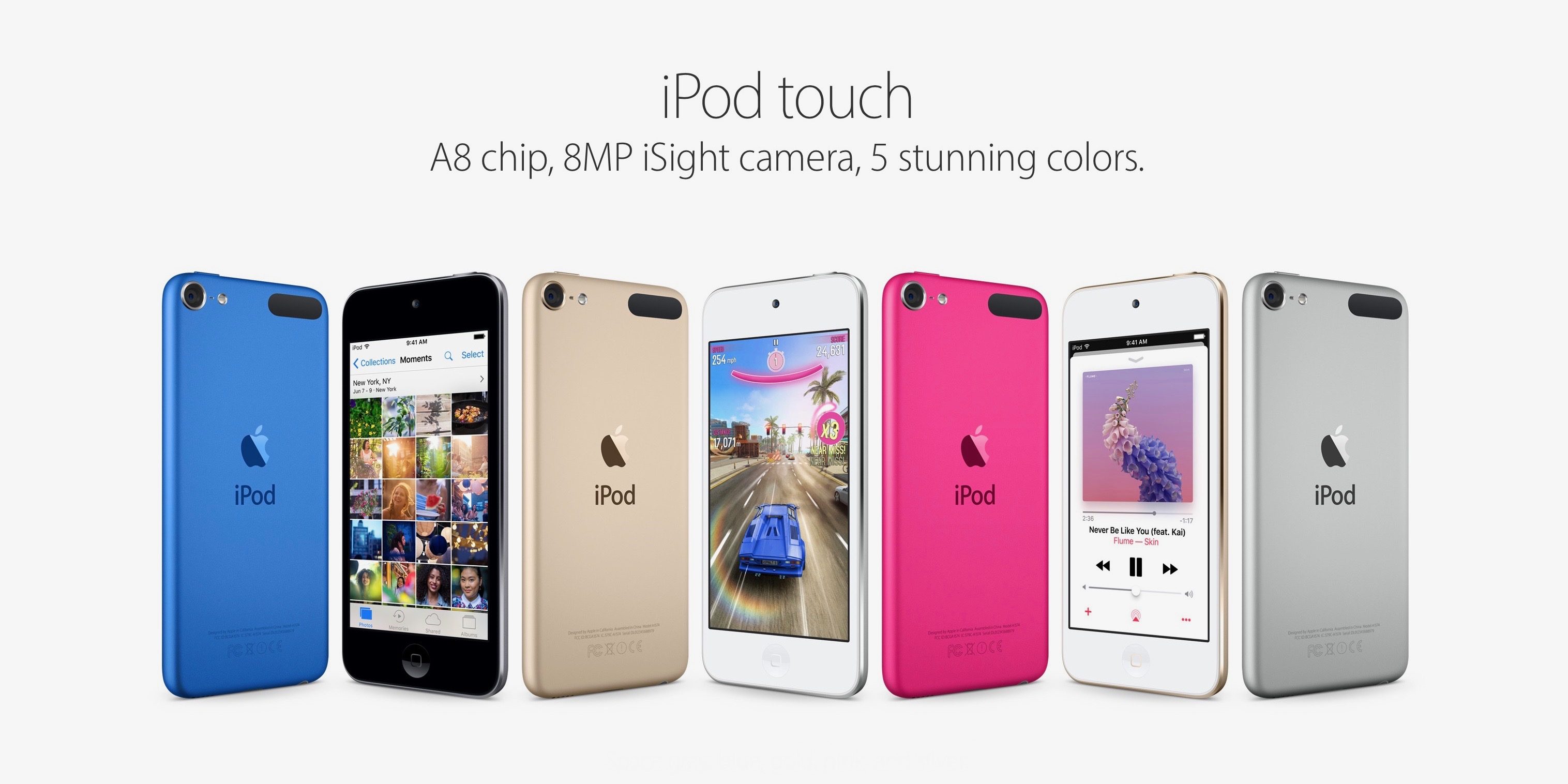 Theoretically, the entry-level device — the iPod touch is a great way for Apple to continue building up the client base. The increase in the number of owners of iOS-gadgets means that more users will be able to pay for iCloud storage, Apple Music subscription, and use App Store and iTunes Store.

As you know, the company ceased production of the iPod nano and iPod shuffle in 2017, which means that the iPod touch is the only player in the series, which is still sold by Apple. 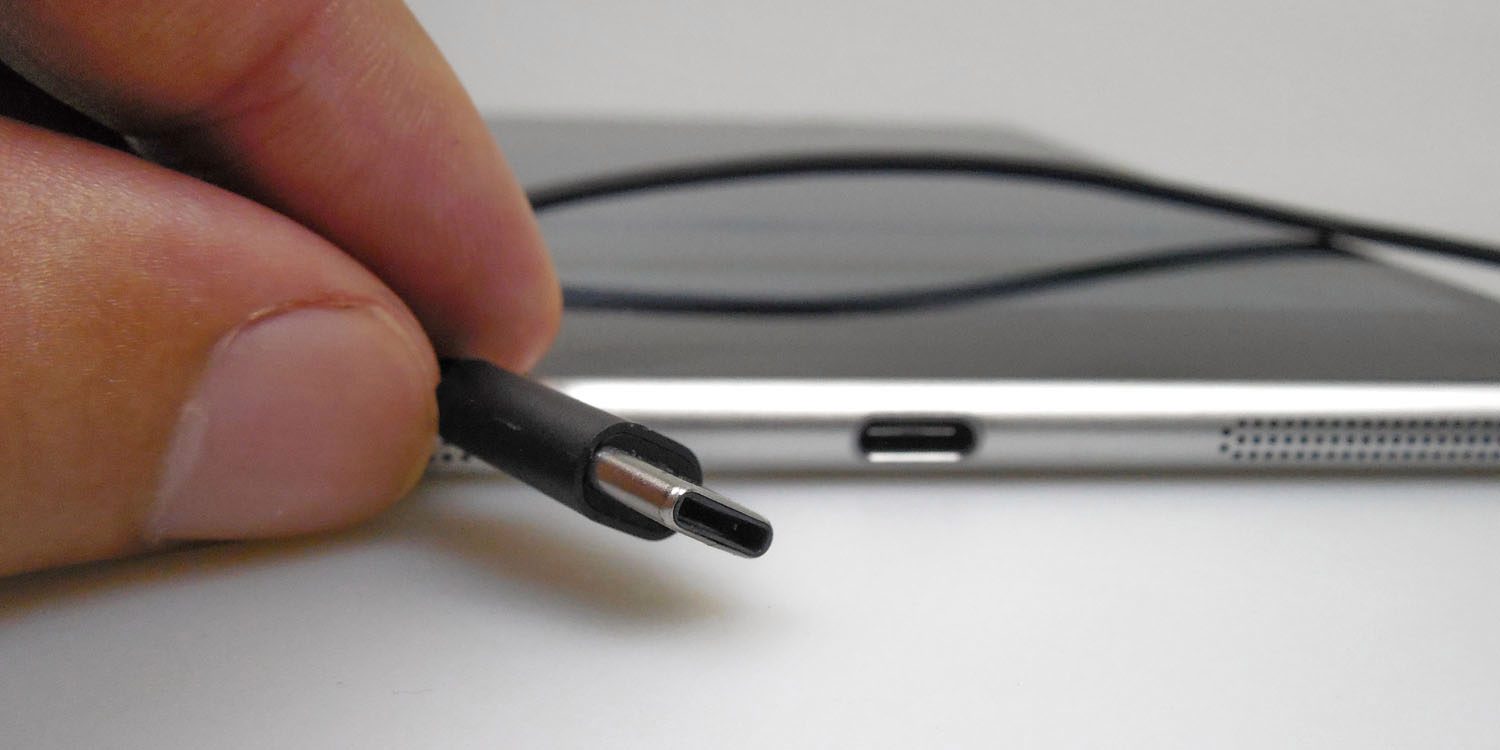 The report also says that all models iPhone 2019 can obtain the USB-C port, following the trend set by the iPad Pro 2018.

In addition, the portal Macotakara noted that, according to others, the project iPhone with USB-C has not yet been approved. The resource has a good track record, but as with most sources in the supply chain, can be wrong in such details as the time of the announcement of the devices.