Huawei: we’ll stay ahead of Apple in the PC market in the next 3-5 years

Huawei expects in the next 3-5 years to become the world’s largest manufacturer of personal computers. In an interview with CNBC, said COO Wang Biao. 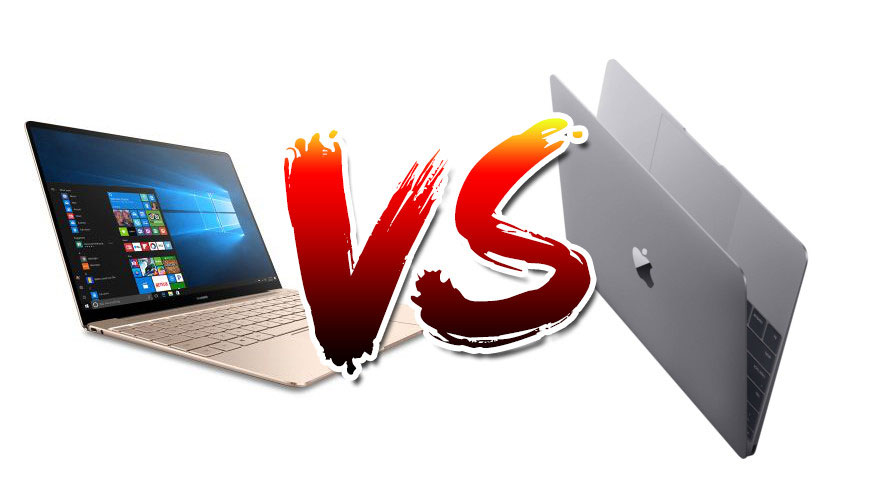 In may, Huawei has introduced a new line of laptops, which, according to a top Manager, will help to make significant progress on the global market for personal computers. Currently, this Chinese company is not among the five largest PC makers in the world — be it HP, Lenovo, Dell and Apple, and Taiwanese Acer.

But Huawei does not care. At the last conference in Berlin, the company revealed three new notebook model: a model with a 15.6-inch display, hybrid tablet-notebook and ultra-thin metal 13 inch laptop.

“Of course, we are confident in its intentions, based on the powerful innovative features of our company. In fact, the production equipment uses the same technology as in the production of smartphones. Eventually, when a sufficient level is reached, technologies such as artificial intelligence, virtual and augmented reality, it gives us a new chance to increase its influence through innovation,” — said a top Manager. 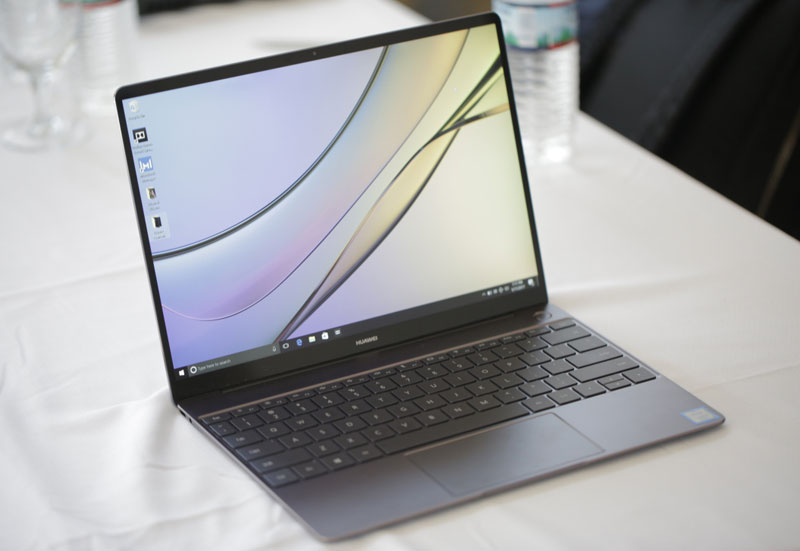 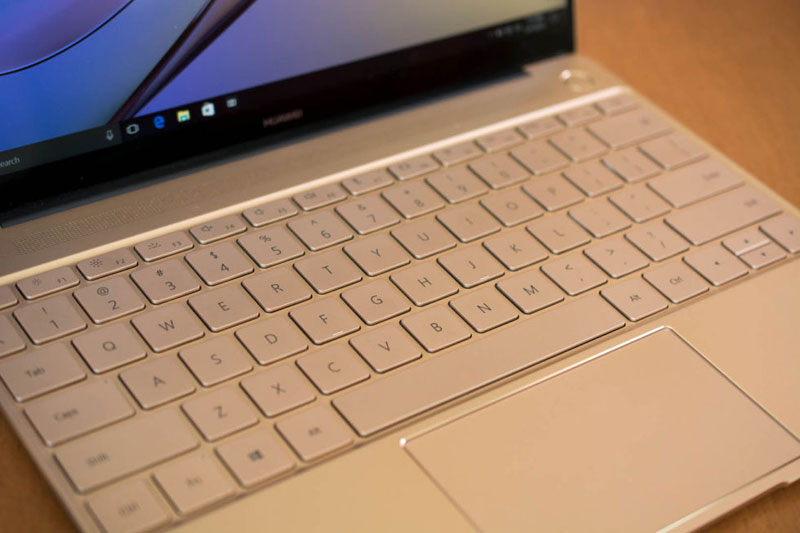 If the company intends to occupy a leading position, first the company will have an uphill task to avoid all far not weak competitors. But Huawei is confident of success.