The 5 most worthy Chinese rivals for iPhone. Xiaomi and Huawei vs X, XS and XS Max

Paul Gorodnitsky – the Asian imitators and copycats who in 2018 really approached the level of the flagships from Cupertino.

Four years ago, jony Ive disdainfully called Xiaomi thieves. The Chinese are not offended, I explained to the designer what he’s wrong. Moreover, bosses, Mi-Brenda even invited the British to fiddle with phones Xiaomi to seen in their company did not copy Apple, but only inspired by the geniuses from Cupertino.

It is clear that since then passed more than a thousand days, but on the background of that story, the release of the Xiaomi Mi 8 looks extremely ridiculous. This gadget is a classic Chinese copy-paste. To the extent that the engineers deliberately made the neckline wide, although there was no need. Just the Chinese wanted their flagship was very similar to the iPhone X – there’s no other explanation. 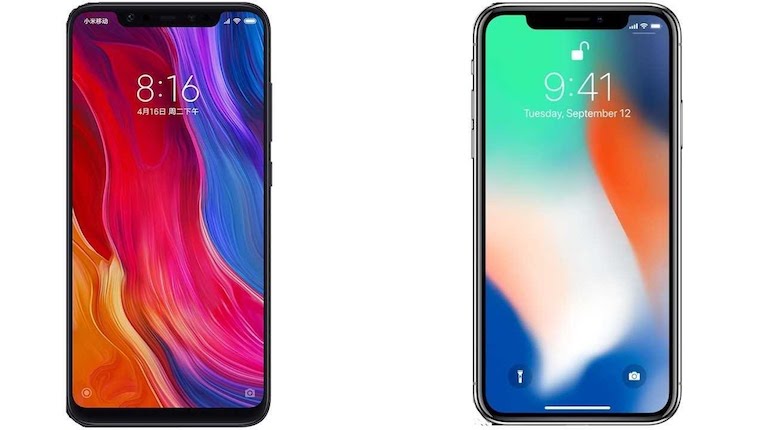 Unfortunately for Apple, Xiaomi plan worked. On AliExpress Mi 8 is almost three times cheaper than last year’s “dozen”, and thus anything she is not inferior. There is a huge OLED screen, its own facial recognition system, fast processor, battery with fast charging (included), car RAM, stylized iOS shell and nice glass case – of course, as in the prototype.

Blame Xiaomi hard – they are just doing business, scoring for the pride. Another issue that former Apple fans often ask the question: why pay 65 thousand if you can pay 25? Often these buyers find the Xiaomi shortcomings (e.g., small cons MIUI), but note that are willing to suffer almost anything for the sake of this difference in price.

This device is the main pain of the whole division of Apple that is responsible for the quality of the iPhone camera. P20 Pro debuted in the spring, but still holds first place in the top Dx0Mark. Neither XS nor XS Max, no more XR overthrew the throne of the Chinese camera phone, equipped with three modules on the rear panel.

All independent bloggers in one voice say: fresh iPhone Huawei surpasses all dimensions, especially in the dark. Another thing is that in addition to the P20 camera Pro there is nothing attractive. The design is copied from iPhone X, the system periodically .. (brings brand chip), and the price remains critically high. 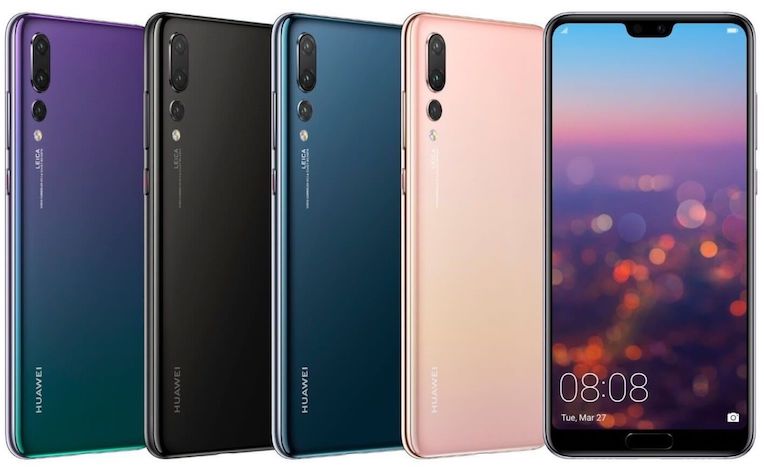 For example, in Russia for the P20 Pro are still asking about 43-44 thousand rubles. People often believe that paying so much for Chinese smartphone too bold, so take either of the conditional Galaxy S9, or even the old iPhone.

Probably Huawei cost to attend to the pricing and think about how to give birth to a hit for $ 500. Otherwise, the situation is quite sad: Huawei P20 Pro really makes luxurious images, but see them only journalists,. and ordinary bloggers.

Unlike vtorichnaya Mi 8, Mi 3 design Mix all right – the phone did not resemble any of the iPhone. There is absolutely frameless (buttonbrowse) screen and a slider mechanism (for hidden frontally), and adequate price (less than $ 500 for the cheapest version), and top iron.

But the funniest of all Xiaomi came with wireless charging – in fact, the Chinese dance on the bones of Apple.

We all know that Tim cook has any problems with the Mat AirPower, which was to make a revolution and be extremely popular accessory. Alas, this little platter is far from release – it overheats and basically can not feed a few gadgets at the same time. 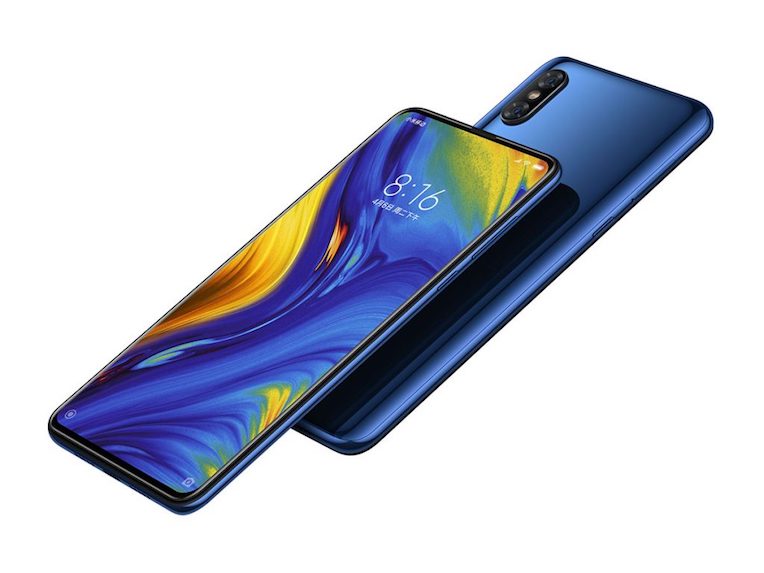 So. Xiaomi parried this case the maximum viciously and skillfully. Complete with a Mi Mix 3 is wireless charging. Apparently, as a symbol of the superiority of Chinese philosophy on the strategy of cormorants from Apple that were removed from the box even pathetic adaptor to mini Jack.

In General, if to speak objectively, Mi Mix 3 – the most dangerous competitor from China. It won’t be a bestseller only in one case: if Xiaomi screwed up marriage and get a sharply negative feedback from users. This has already happened, but long ago, so Apple stands to strain to perceive Mi Mix 3 is not as regular stuff from the Asian thieves and as a distinctive and beautiful smartphone, it is able to lure iOS users to Android.

It is necessary to say: the scale of production is OnePlus is unlikely that the company ever exert considerable pressure on Apple.

The Chinese are doing flagships primarily for geeks – those who value the pure Android, the actual iron, simple design and the lowest possible price. Of course, every year the price on the OnePlus is growing, but still top devices of this brand are two times cheaper than the iPhone XS – that is, in the region of 500 dollars. 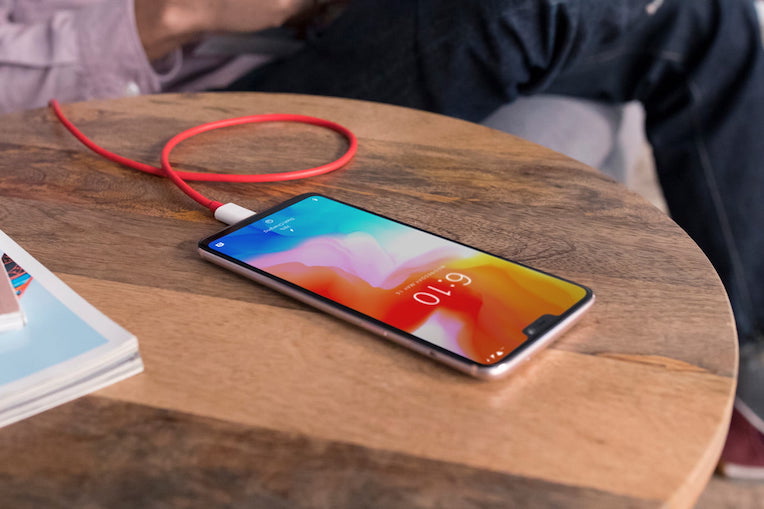 What you need to know about OnePlus 6? He came up six months ago, fell in Russia up to 30 thousand rubles, received critical reviews due to mediocre camera (she really is a little worse than the same Xiaomi), but still remained one of the most attractive smartphones on the market. In favor of the “six” they say three things: the purity of the shell, the interface speed, build quality. All at the highest level, so to say, if OnePlus 6 is outdated, incorrect. 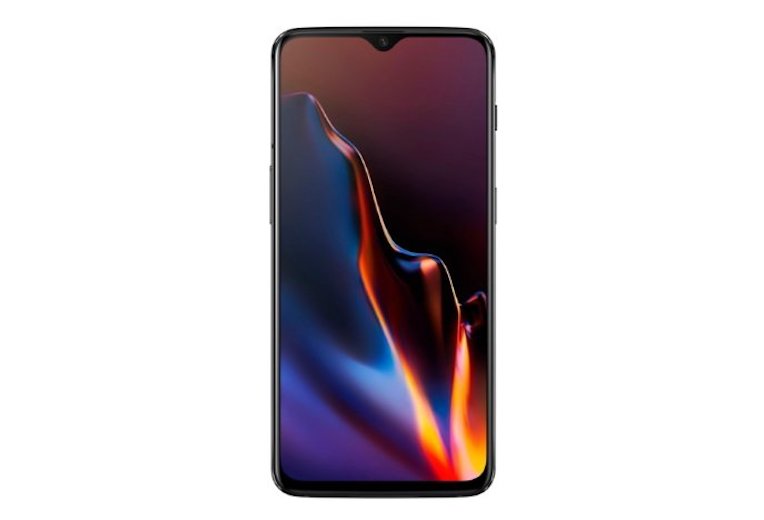 And yet there is a sense to wait for the OnePlus 6T – it will arrive in stores on November 1st. He has a small teardrop fringe, solid battery (3700 mAh) and a thumbprint scanner built into the screen. Until the end of the year it will sell thousands 36-39, and then he, too, set to 30.

You can choose anything, the main thing – remember six months later OnePlus will roll out a model called the 7, so you decide to buy faster.

The Chinese have always sought to clone the Apple and never hid who draw their ideas. More surprising that in 2018 debuted Meizu 16th – it is original, powerful and affordable flagship, about which they speak and write much less than about the same Xiaomi Mi 8.

Perhaps the fact that in Russia, on the flagship Meizu all have given up – they are usually expensive and boring. Or that the Chinese are not added in the 16th trend bangs. Or is that Meizu, in principle, as a little PR machine in Russia. 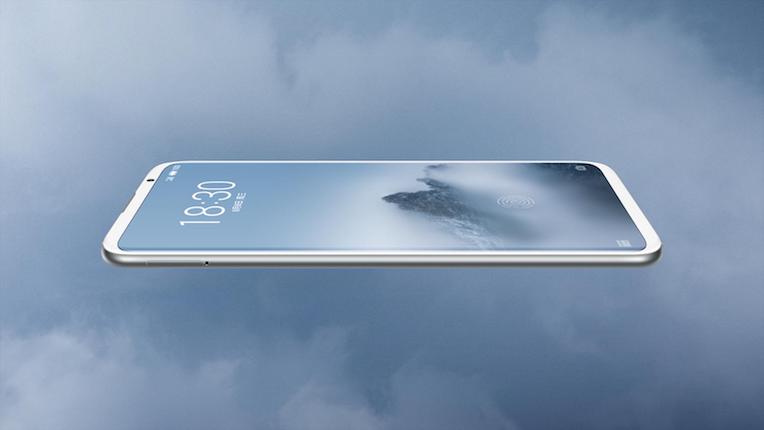 However, we must say: the phone for 33-35 thousand and great sound, and cool camera, and podkrovny the fingerprint scanner, but the device is still in the shadows, although the ratio of price and quality clearly deserves more attention. Of course, if you are already focused on the iPhone, buy the iPhone, but compared to other “Chinese” Meizu 16 th looks decent and competitive.