The head of Chechnya Ramzan Kadyrov has expressed readiness to give the iPhone 7 those who come to Chechnya and tell the Republic the truth. He criticized public speakers, including politicians and journalists who distort the situation in the Republic, not wanting her to visit. 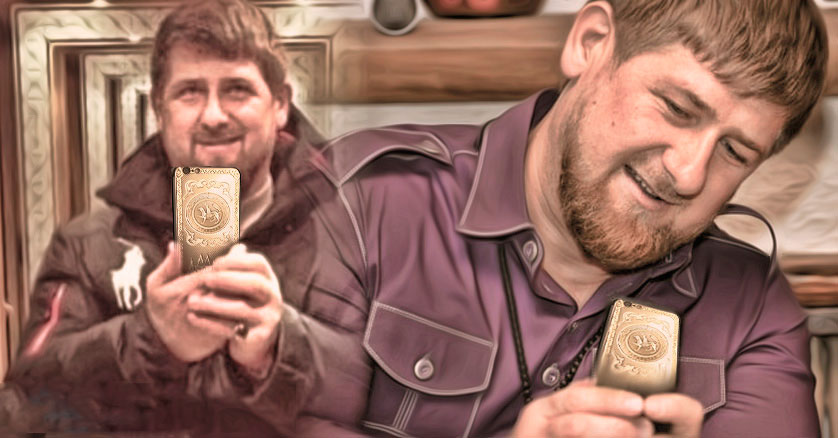 Kadyrov invited to Chechnya Finnish journalist interested in the situation in the Republic in connection with the allegations of harassment of gays. Thus, the Chechen leader noted that the situation in which he will have to perform for journalists their responsibilities in an objective presentation of the facts seems more than strange.

After billionaire Alisher Usmanov, who will be presenting the smartphone from Apple for the best photoshopped pics, Kadyrov offered to give iPhone 7 those who “write the truth” about Chechnya. As noted the head of Chechnya, “the Republic, every day is a day of open doors”.

“Come. Write the truth. But somehow inactive strive for objectivity journalists. Though direct competition is satisfied — “Write the truth — will get the iPhone 7”, — Kadyrov wrote in the Telegram.

With a request to organize a trip for the Finnish television correspondent asked the head of Chechnya, the official representative of Russian foreign Ministry Maria Zakharova. It is advised not to politicize the issue of the situation in Chechnya with gays and address the question of the violation of their rights directly to Kadyrov and not to the Ministry of foreign Affairs. 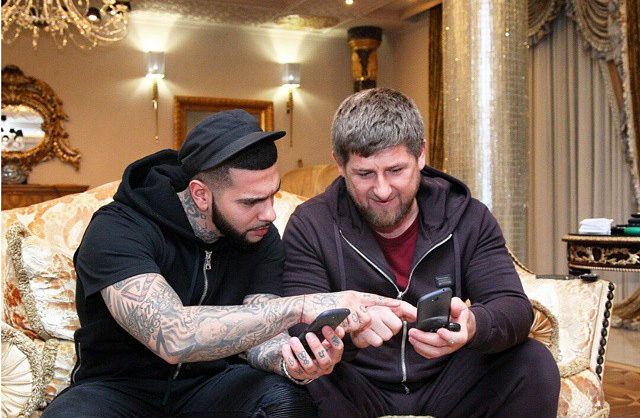 The issue of the persecution of gays in Chechnya raised the “Novaya Gazeta” published information about what the region allegedly detained more than 100 representatives of sexual minorities and three of them even killed. May 30, Ramzan Kadyrov invited to the Republic of the President of France Emmanuel Macron and German Chancellor Angela Merkel. According to the head of the region, they will be able in assessing the situation in Chechnya human rights not to be guided by false information and their own experiences.

Previously billionaire Alisher Usmanov has promised every week to give the iPhone 7 Plus users, which create stickers and memes based on his video message to the opposition leader Alexei Navalny. A businessman has announced that he is ready to reward the most successful works.