Released new images of the iPhone 8 in three colors

Known to an insider, the author of many confirmed leaks, OnLeaks has released images of a 3D model of the iPhone 8. At the same time Latvian blogger Benjamin Gaskin published photos of mockups of the upcoming flagship, created on the basis of working drawings of the device. iPhone 8 is shown in three colours. 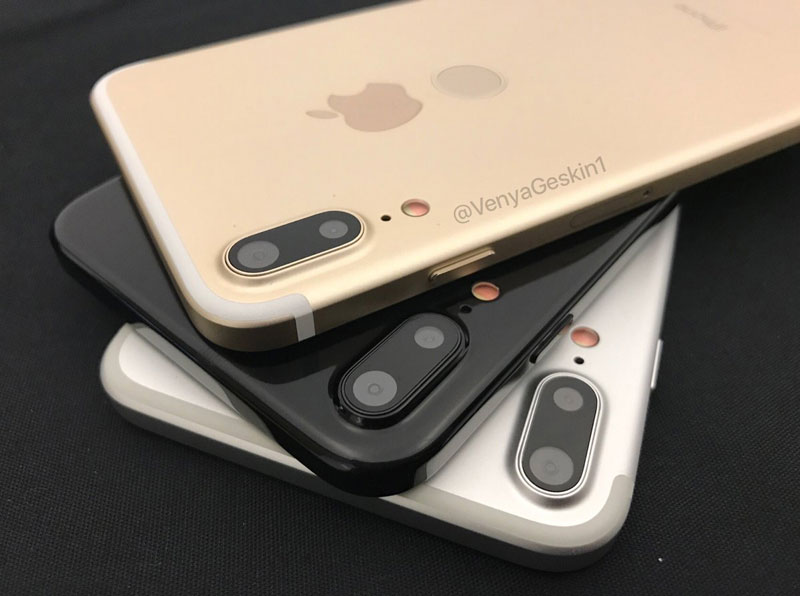 iPhone 8, as is well known, must receive AMOLED display, which will occupy almost the entire front panel of the smartphone. The fingerprint scanner on the rear panel is not visible on the schematic images, but the layouts Heskin module is present. In other words, the issue with the scanner and is not closed: either Apple has managed to place it under the surface, or cupertinos still moved it to the back side of the smartphone is similar with the Galaxy S8. 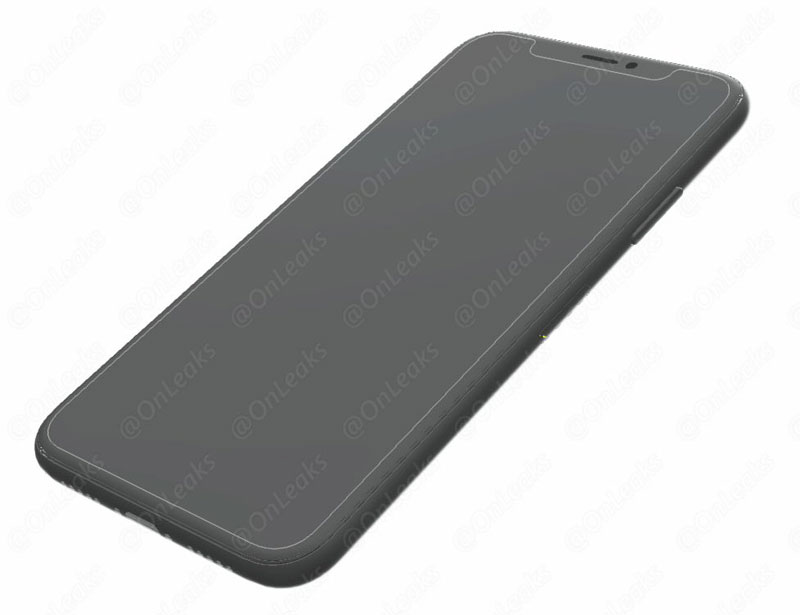 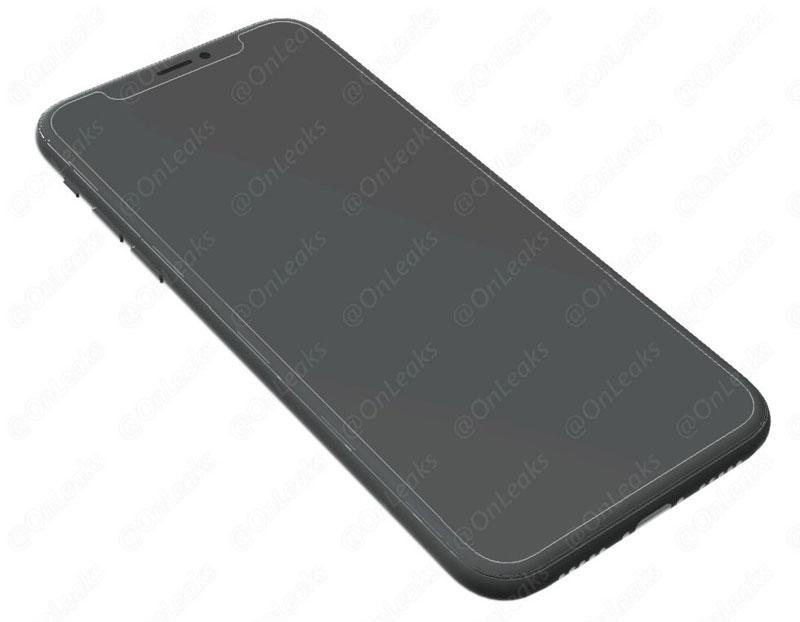 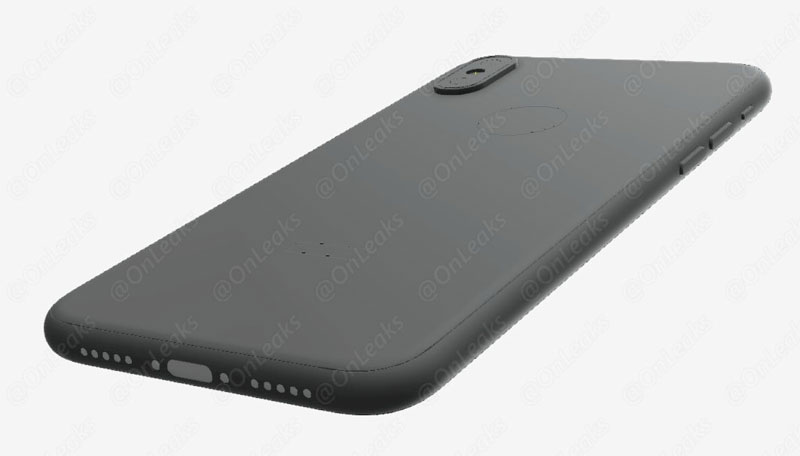 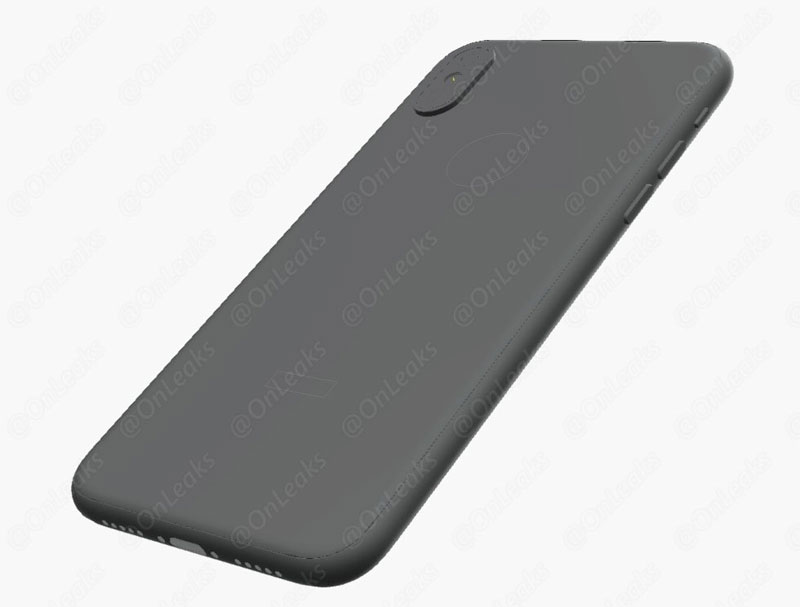 On the back cover of the iPhone 8, a double vertical camera. On the front side there is the Home button and the earpiece is moved up.

The authors of the images emphasize that the final version of the iPhone 8 might look different, as Apple has tested multiple prototypes of the phone. While it is unknown which of them would end up on the shelves. 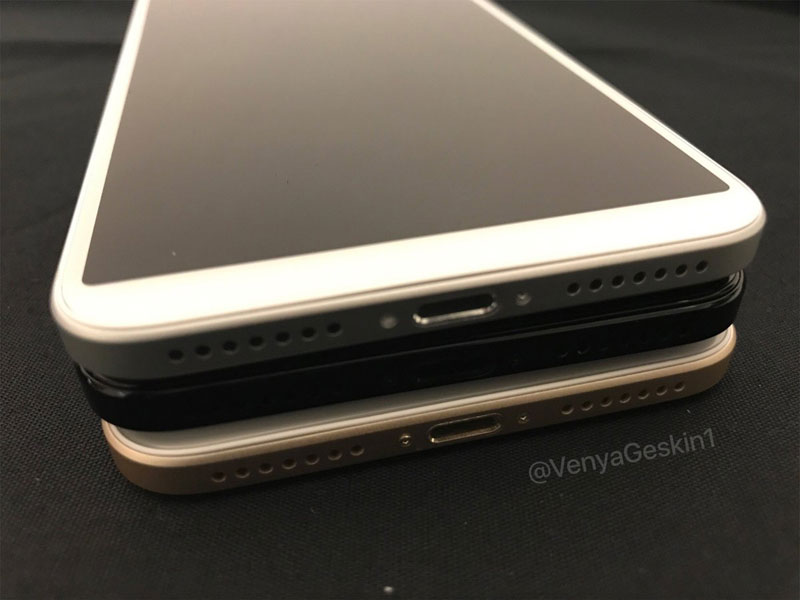 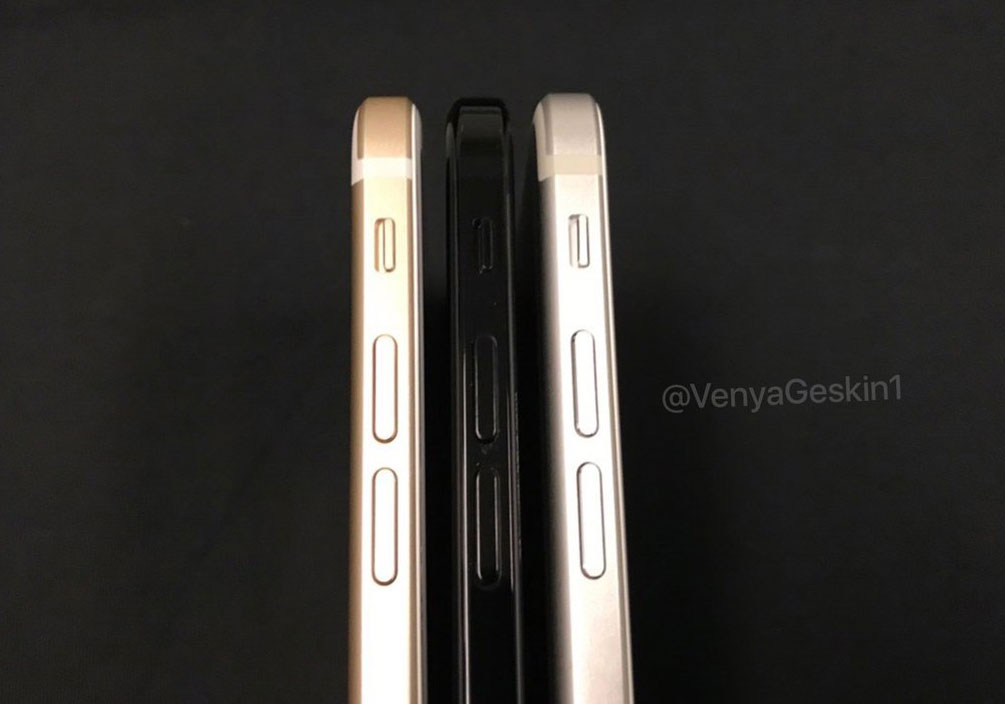 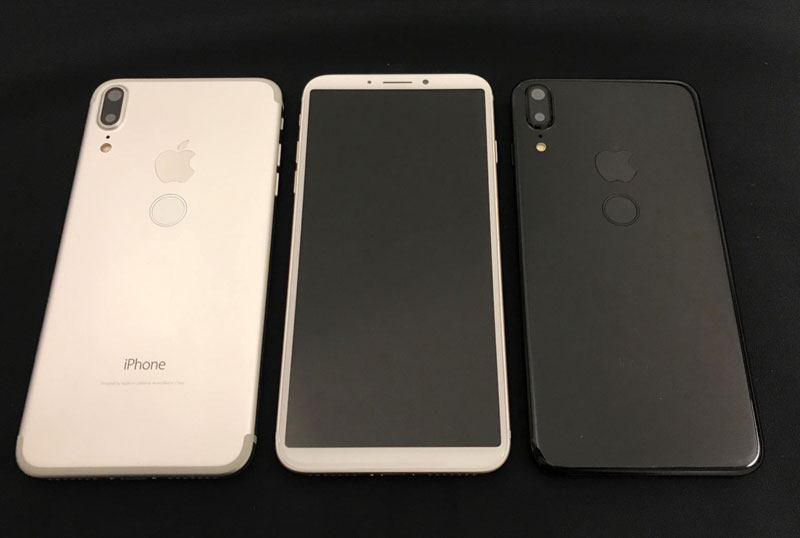 the next-generation iPhone will be announced in September this year at the annual conference of Apple. According to available information, the company will release three models, two of which will be minor improvements, but iPhone 7 and iPhone 7 Plus.